Xanax Tumblr: Why Regulators Need to Look In 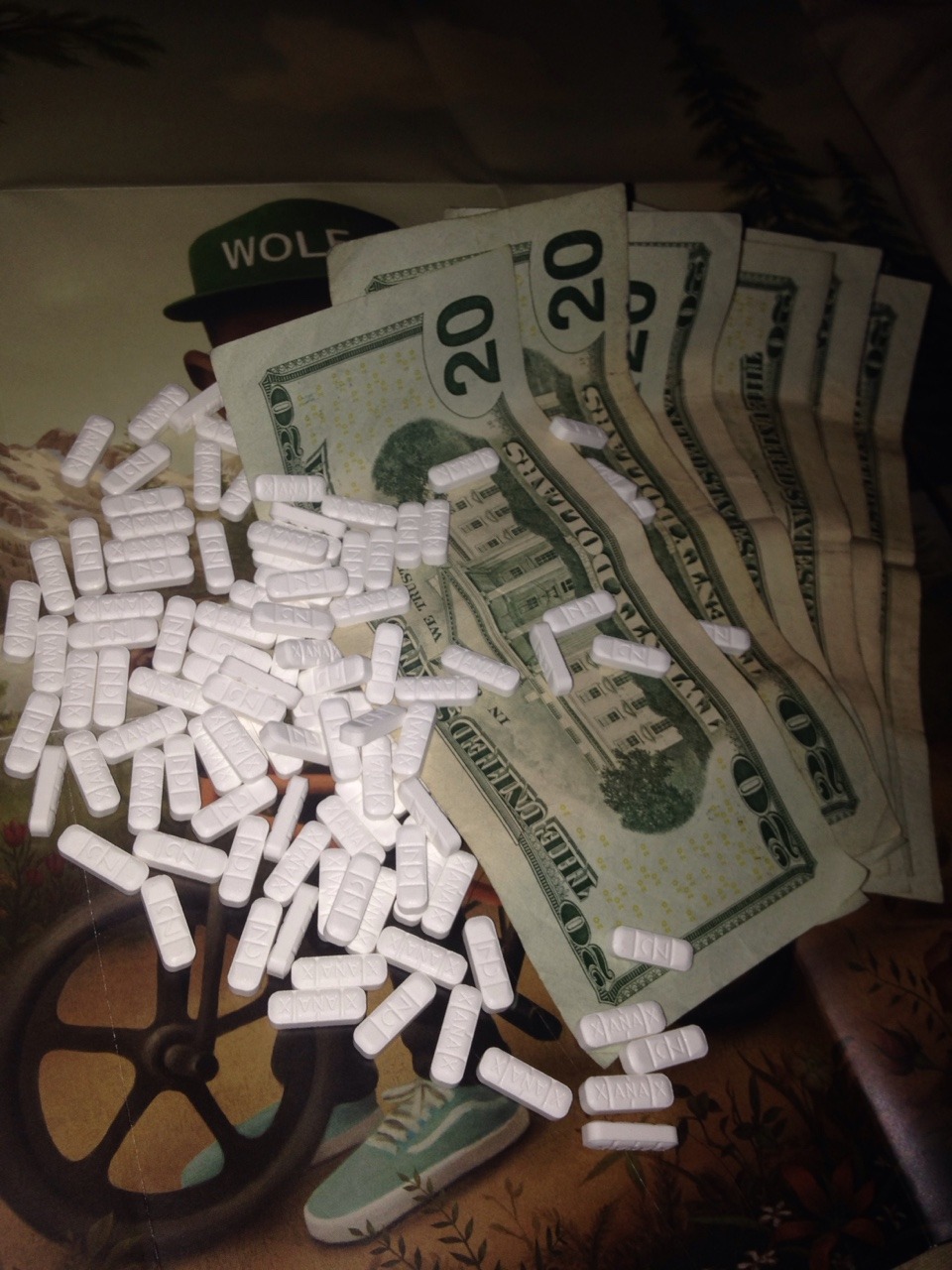 Tumblr is an American microblogging and social networking website founded by David Karp in 2007 and currently owned by Automattic. The service allows users to post multimedia and other content to a short-form blog. Users can follow other users’ blogs. Bloggers can also make their blogs private.

Unfortunately, Tumblr has become the major platform used to producers of fake Xanax and other illicit pills for the promotion, sale and distribution of their products. Xanax is a powerful benzodiazepine that is often prescribed to treat generalized anxiety disorder (GAD), panic disorders and insomnia. It is extremely addictive when used long-term. Xanax is the number one prescribed psychiatric medication in the United States.

Tolerance to Xanax develops quickly, requiring the user to take more of the drug to achieve the desired effects. Someone with a Xanax addiction may take up to 20 to 30 pills per day. If the user decides to stop taking Xanax, they may experience withdrawal effects, such as anxiety, restlessness, insomnia, and tremors. The onset of withdrawal symptoms is a sign that a physical dependence has developed. The development of tolerance and withdrawal are indications of addiction.

Illicit and fake Xanax illegally sold or distributed from sites like Tumblr are responsible for several deaths. Cheap, counterfeit opioid pills containing fentanyl are thought to be fueling an increase in fatal drug overdoses globally. The deaths include teens and other people who didn’t regularly use illicit drugs. Most counterfeit pills contain fentanyl, a powerful synthetic opioid that is similar to morphine but is 50 to 100 times more potent. The rock star Prince died of a fentanyl overdose at his Paisley Park recording studio in Minneapolis.

Some drug dealers mix fentanyl to make fake Xanax because it takes very little to produce a high with fentanyl, making it a cheaper option. This is especially risky when people taking drugs don’t realize they might contain fentanyl as a cheap but dangerous additive. They might be taking stronger opioids than their bodies are used to and can be more likely to overdose.

Recently, The Food and Drug Administration  said it would require a new warning label on benzodiazepines like Xanax, to better warn the public and health professionals about the serious risks of abuse and addiction. In a press statement, Dr. Stephen Hahn, the F.D.A. commissioner, said he was concerned about widespread misuse of the drugs, especially when they are taken with opioid pain relievers, alcohol or other medicines. The National Institute on Drug Abuse reports that more than 30 percent of opioid overdoses also involve benzodiazepines.

However, without blocking access to global narcotics distribution plartforms illegally created on sites like Tumblr where illicit Xanax is being sold freely the drug addiction problems associated will continue to persist. Addictions destroy marriages, friendships, and careers and threaten a person’s basic health and safety. Figures indicates that;

Do Green Xanax Bars Taste Different?
Xanax Tumblr
May 13, 2021 Family & Community HealthadminComments Off on Xanax Tumblr: Why Regulators Need to Look In