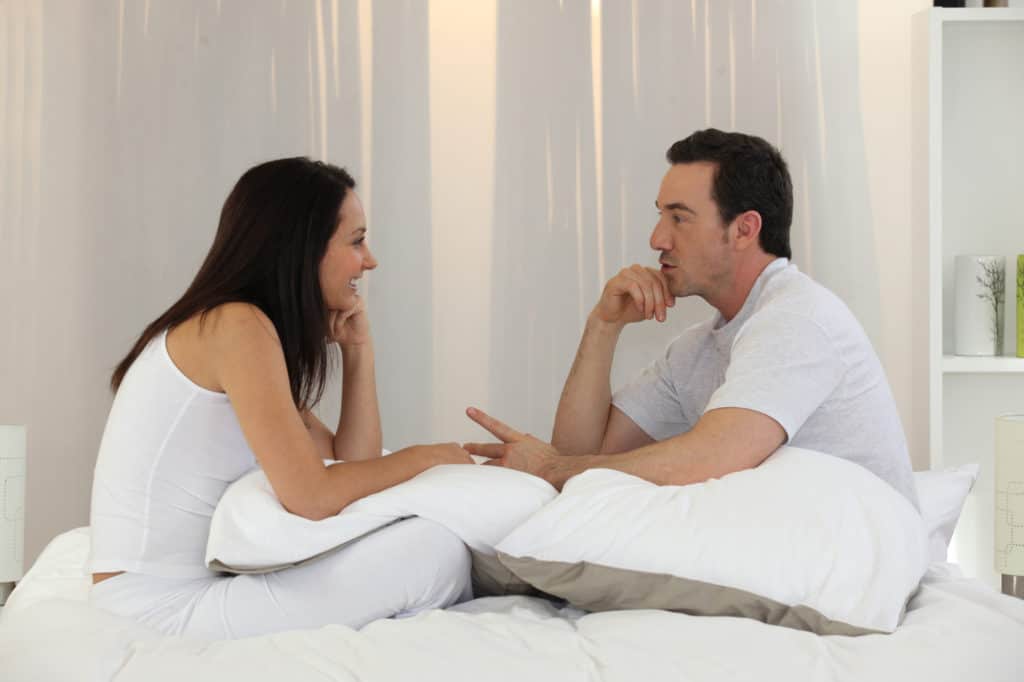 A hysterectomy is a surgical procedure to remove a woman’s uterus. The uterus, also known as the womb, is where a baby grows when a woman is pregnant. The uterine lining is the source of menstrual blood. You may need a hysterectomy for many reasons. The surgery can be used to treat a number of chronic pain conditions as well as certain types of cancer and infections.

The extent of a hysterectomy varies depending on the reason for the surgery. In most cases, the entire uterus is removed. The doctor may also remove the ovaries and the fallopian tubes during the procedure. The ovaries are the organs that produce estrogen and other hormones. The fallopian tubes are the structures that transport the egg from the ovary to the uterus.

Once you’ve had a hysterectomy, you’ll stop having menstrual periods. You’ll also be unable to get pregnant.

There are various types of hysterectomy. The type you have depends on why you need the operation and how much of your womb and surrounding reproductive system can safely be left in place.

The main types of hysterectomy are:

There are 3 ways to carry out a hysterectomy:

Can you have sex after hysterectomy?

Yes, but you will be advised not to have sex for around 4 to 6 weeks after having a hysterectomy. This should allow time for scars to heal and any vaginal discharge or bleeding to stop. If you don’t feel ready for sex after 6 weeks, don’t worry – different women feel ready at different times.

Research suggests that a hysterectomy can actually improve sexual response and lead to a more robust sex life. That could be in part because the surgery may help relieve intense pain and heavy period bleeding. These are two factors that often prevent people from having a fulfilling sex life.

Where does sperm go after hysterectomy?

After hysterectomy semen and sperm deposited in the vagina during penetrative vaginal sex will simply be discharged from the body through the vaginal opening. Pregnancy after a hysterectomy is extremely rare, but when it does happen it, is considered a life-threatening medical emergency.

If you want to become pregnant, you will need to do so prior to having a hysterectomy, as it will no longer be possible to carry a pregnancy after your uterus is removed.