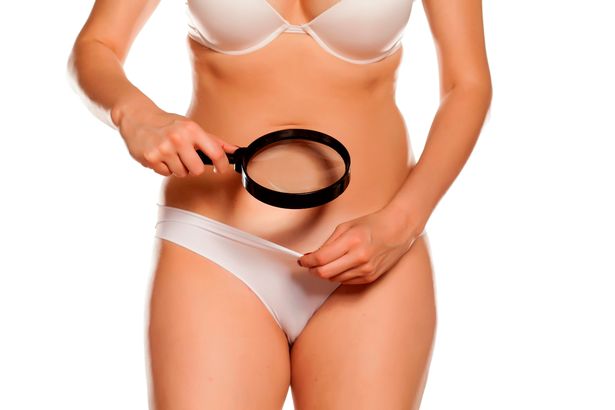 According to the World Health Organization, when a penis ejaculates, an average of about 1 teaspoon or 4 milliliters of semen is produced. (Although, this can range between 1.2 and 7.6 mL depending on the person’s health and when they last ejaculated.)

Given the right conditions, sperm can live in the uterus for up to 5 days. (This makes it technically possible to become pregnant if you have sex while on your period.) Sperm can also live up to 72 hours in an incubator, and they may last for years if frozen. Needless to say, sperm has some staying power.

Because of the vast amount of sperm in semen (think millions… ), as well as the need for only one sperm to fertilize the egg cell, it’s possible for one sperm to travel through the cervix while semen and additional sperm come back out of the vaginal canal.

Even if you notice discharge after sex, plenty of sperm are left inside the vagina to allow for the possible fertilization of an egg.

Can You Get Pregnant If You Wash Out The Sperm?

Washing immediately after sex may give you a squeaky clean feeling, but it will not help prevent pregnancy. Showering or bathing after sex can help clear the vulva of semen. Douching (which is not recommended by women’s health care providers for many reasons). It only removes some semen out of the vagina. Douching has been linked to problems with conception, it’s not a reliable form of birth control and should not be used as such. If you’re hoping to prevent pregnancy, speak to your doctor about safer, more effective measures you can take.

Beyond being a poor birth control method, douching can increase your risk of infection. So even if your motivation to do so has nothing to do with your pregnancy plans, you should avoid douching. The health benefits just aren’t there, and it has plenty of negative effects.

The Emergency Contraception pill can be used to prevent pregnancy after sex if contraception wasn’t used, a condom has broken during sex, or a woman has been sexually assaulted. While it is sometimes call the ‘Morning After’ pill, it can actually be effective for up to five days after having unprotected sex. The sooner it is taken, the more effective it is; when taken in the first three days after sex, it prevents about 85% of expected pregnancies.

This method consists of a flexible plastic ring constantly releasing hormones that is placed in the vagina by the woman. It stays in place for three weeks, and then you remove it, take a week off then pop another one in. The ring releases the hormones oestrogen and progestogen. These are the same hormones used in the combined oral contraceptive pill, but at a lower dose.

A diaphragm is a small, soft silicon dome placed inside the vagina to stop sperm from entering the uterus. It forms a physical barrier between the man’s sperm and the woman’s egg, like a condom. The diaphragm needs to stay in place for at least six hours after sex. After six – but no longer than 24 hours after sex – it needs to be taken out and cleaned.

Using female condoms can make sex more pleasurable for men and women. During vaginal sex, the female condom’s inner ring may stimulate the tip of the penis, and the external ring can rub against the vulva and clitoris – this can feel great for both of you. If used correctly, female condoms are 95% effective. They protect against pregnancy and sexually transmitted infections (STIs).

Sterilisation is the process of completely taking away the body’s ability to reproduce through open or minimal invasion surgery. It is a permanent method of contraception, suitable for people who are sure they never want children or do not want any more children. Sterilisation is available for both women and men and is performed in a hospital with general anesthesia.

If you are thinking about sterilisation, issues to talk with your doctor about include your reasons for wanting to be sterilised, whether other methods of contraception might be more suitable and any side effects, risks and complications of the procedure. READ: How To Properly Wash Your Vagina