What Is The ‘Blue Whale Challenge?’ 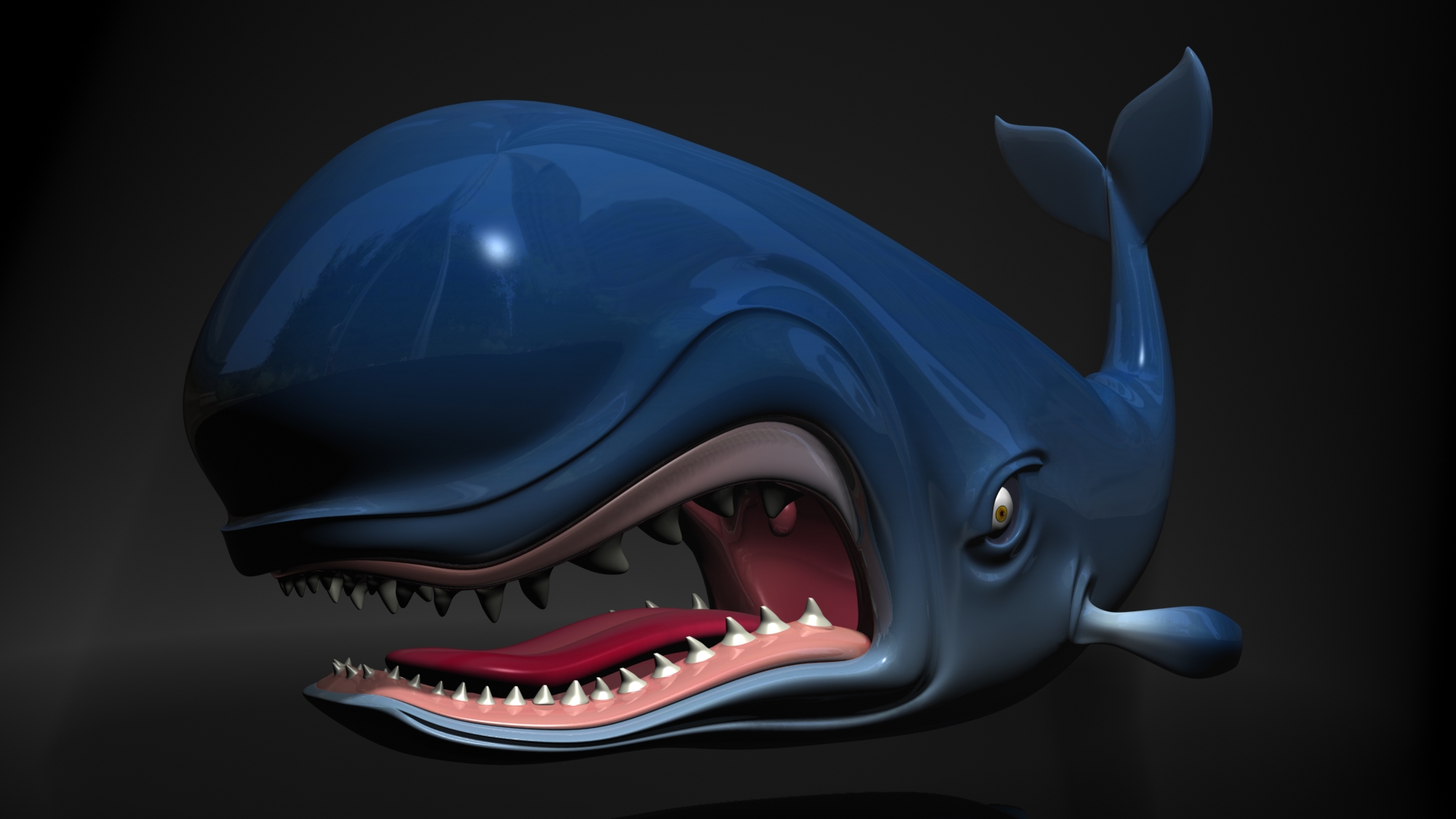 What Is The ‘Blue Whale Challenge?’

While there is no written proof depicting the rules of the game, rumor has it The Blue Whale Challenge is today’s newest suicide game, conducted primarily through social media platforms such as Facebook, Instagram, and Twitter. The game lasts for a total of 50 days, presenting the “player” with daily tasks.

Similar to an act of “beaching” that blue whales do on their own accord, for reasons unknown, the meaning behind this game falls under similar logic. It is one of the ocean’s great mysteries as to why some blue whales beach themselves, causing them to die.

This game was named by its creator, a Russian psychologist, who thought that a person with “no value” should commit suicide as does the whale which “strands” itself. When an individual or a group of marine mammals are washed ashore or in shallow water and cannot return itself, it is known as “stranding”  Many views “stranding” as a suicidal behavior and this is the basis of the name of the “Blue Whale Challenge.”

How Does The Game Work?

The game starts out as between the administrator and the participant/victim. Each day, the administrator will set up a different task for the participant to do. The daily tasks start off fairly easy–listening to certain genres of music to watching horror-style movies. As the days go on, the tasks grow increasingly difficult such as staying up until all hours of the night to mutilating the skin along with carving a the “whale” symbol onto their arm. The final task and end to the game is the person committing suicide.

But, why go along with this? Well, if the participant refuses to complete their task, the administrator will release, publish, share, and/or post something extremely personal or highly-sensitive online from their accounts (or at least lead them to believe they will).

The “Blue Whale challenge” set 50 tasks over 50 days. The challenge was alleged to be linked to numerous deaths around the world.

In this game, so-called “curators” would set players 50 tasks over 50 days. On the last day the user was instructed to take their own life.

The Novaya Gazeta report estimated that 130 children might have killed themselves between November 2015 and April 2016 because of their participation in these groups. It would come to be known worldwide as the Blue Whale challenge.

It did not take long for the story to cause considerable alarm. The governor for Ulyanovsk in western Russia went on television to compare the Blue Whale challenge to the Islamic State group.

Soon the panic spread outside Russia. In Georgia, US, a 16-year-old girl killed herself. It was only later when her family had learned about the Blue Whale challenge that they realized the significance of the meter-high paintings she had finished at school shortly before she died. They appeared to be of blue whales.

Then came other suicides: a boy named Isaiah Gonzalez, also in the United States, a 19-year-old in Hyderabad in India, and two Russian girls, Yulia Konstantinova and Veronika Volkova. A few days before she died, Konstantinova had posted an image of a blue whale on her Instagram account.

In November 2016, 21-year-old Philipp Budeikin was arrested, charged with inciting teenagers to suicide. Budeikin appeared to admit culpability. He told Russian media outlet Saint-Petersburg.ru: “There are people, and then there is biodegradable waste. I was cleansing our society of such people. Sometimes I start to think that it’s wrong, but in the end I had the feeling I was doing the right thing.”

He liked computers and was an aspiring producer of “witch house”, an electronic music genre with occult themes. A former psychology student, the impression given by the media was that he had used highly developed tactics to manipulate teenagers into killing themselves.

He said he had created the game in 2013 under the name “f57”, combining the sound of the start of his name, Philipp, and the last two digits of his phone number. On 10 May 2017 he pleaded guilty and was sentenced to three years in prison.

Suicide is a major public health concern. In 2019, suicide was the 10th leading cause of death overall in the United States, claiming the lives of over 47,500 people. Suicide is complicated and tragic, but it is often preventable. Knowing the warning signs for suicide and how to get help can help save lives.

Warning signs that someone may be at immediate risk for attempting suicide include:

Other serious warning signs that someone may be at risk for attempting suicide include:

It is important to note that suicide is not a normal response to stress. Suicidal thoughts or actions are a sign of extreme distress and should not be ignored. If these warning signs apply to you or someone you know, get help as soon as possible, particularly if the behavior is new or has increased recently.

Here are five steps you can take to help someone in emotional pain: 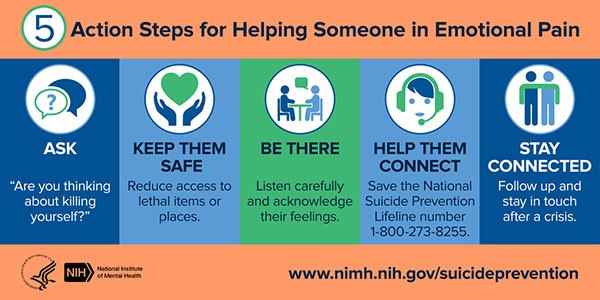 ASK:“Are you thinking about killing yourself?” It’s not an easy question, but studies show that asking at-risk individuals if they are suicidal does not increase suicides or suicidal thoughts.

KEEP THEM SAFE: Reducing a suicidal person’s access to highly lethal items or places is an important part of suicide prevention. While this is not always easy, asking if the at-risk person has a plan and removing or disabling the lethal means can make a difference.

BE THERE: Listen carefully and learn what the individual is thinking and feeling. Research suggests that acknowledging and talking about suicide may reduce rather than increase suicidal thoughts.

HELP THEM CONNECT: Save the National Suicide Prevention Lifeline’s (1-800-273-TALK (8255)) and the Crisis Text Line’s number (741741) in your phone, so it’s there when you need it. You can also help make a connection with a trusted individual like a family member, friend, spiritual advisor, or mental health professional.

STAY CONNECTED: Staying in touch after a crisis or after being discharged from care can make a difference. Studies have shown the number of suicide deaths goes down when someone follows up with the at-risk person.