What is Felching: Definition, Health Risks and Effects 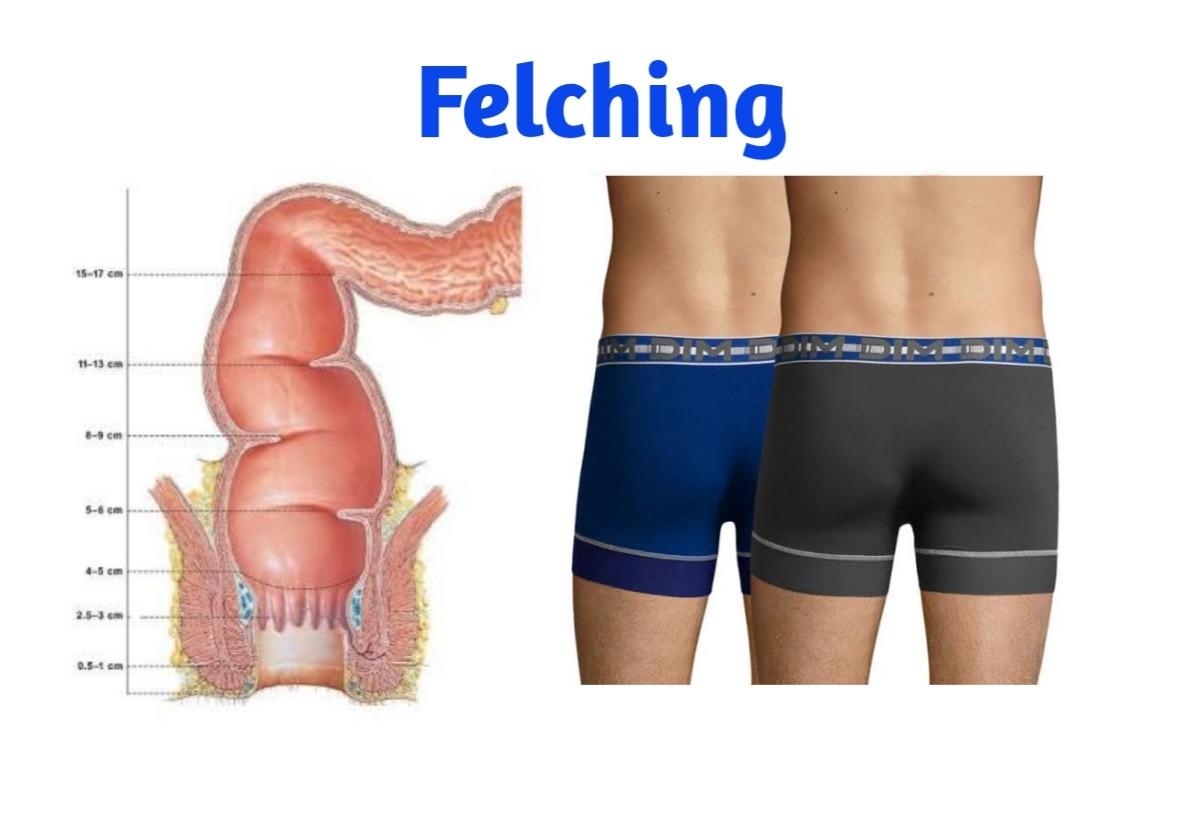 Felching is defined as sexual behavior that involves sucking or eating semen out of someone’s anus, rectum or vagina. Studies indicate that the practice of felching appears to be a common practice among certain subpopulations of men who have sex with men (MSM).

According to The Centers for Disease Control and Prevention, gay, bisexual, and other men who have sex with men (MSM) represent an incredibly diverse community. However, these men are disproportionately impacted by syphilis, HIV, and other sexually transmitted diseases (STDs).

What are the health risks associated with felching?

Felching allows for direct contact between the mouth and the anus. This practice opens the door for fecal-oral transmission of germs that can cause severe illness and infectious diseases such as cholera, typhoid, hepatitis, polio, cryptosporidiosis, ascariasis, and schistosomiasis. The World Health Organization (WHO) estimates that over 2.2 million people die annually from diarrhea diseases related to faces.

In addition, the ingredients that make up semen can be unsafe. Some people have had severe allergic reactions to consuming semen. Semen allergies affect over 40,000 females in the United States.

The biggest risk when swallowing semen during felching is getting a sexually transmitted infection. You can easily contract herpes, syphilis, and gonorrhea from performing felching.

According to WebMD, studies have shown that it is more difficult to get the Human Immunodeficiency Virus (HIV) from practices like felching but not impossible. Semen is also known to carry the Human Papillomavirus (HPV), but HPV is undetectable in semen when tested. Some strains of this virus can cause throat cancer.

Globally, gay men and other men who have sex with men are 27 times more likely to acquire HIV than the general population. New diagnoses among this group are increasing in some regions – with a 17% rise in Western and Central Europe and a rise of 8% in North America between 2010 and 2014.

How can I prevent STDs during felching?

For anyone, felching means you are at risk for STDs. However, you can do many things to protect your health. You can learn about how STDs are spread and how you can lower your chances of getting them by:

Getting Vaccinated: Gay, bisexual, and other men who felch or have sex with men have a greater chance of getting Hepatitis A, Hepatitis B, and HPV. For this reason, CDC recommends that you be vaccinated against Hepatitis A and Hepatitis B. The HPV vaccine is also recommended for men up to age 26.

Being Safer: Getting tested regularly and getting vaccinated are both important, but there are other things you can do to reduce your risk for STDs these include:

Know Your Status: If you know your STD status, you can take steps to protect yourself and your partners.

Can STDs From Felching Be Treat?

Some STDs (like gonorrhea, chlamydia, and syphilis) can be cured with medication. If you are ever treated for an STD, be sure to finish all of your medicine, even if you feel better. Your partner should be tested and treated, too. It is important to remember that you can get the same or a new STD every time you felch or have unprotected sex (not using a condom) and/or have sex with someone who has an STD.

Other STDs like herpes and HIV cannot be cured, but you can take medicines to manage symptoms.

Many nutritional claims about semen consumption and felching are false. Since people produce a small amount of ejaculate, it is unlikely that anyone will consume enough for it to have any discernible health effects because they would likely have to consume gallons of semen to see any dietary health benefits. It is generally advised that you quit felching because it is unhealthy and exposes you to the four incurable sexually transmitted diseases: Hepatitis B, herpes, HIV (Human Immunodeficiency Syndrome), and HPV (Human Papillomavirus). All are caused by viruses.