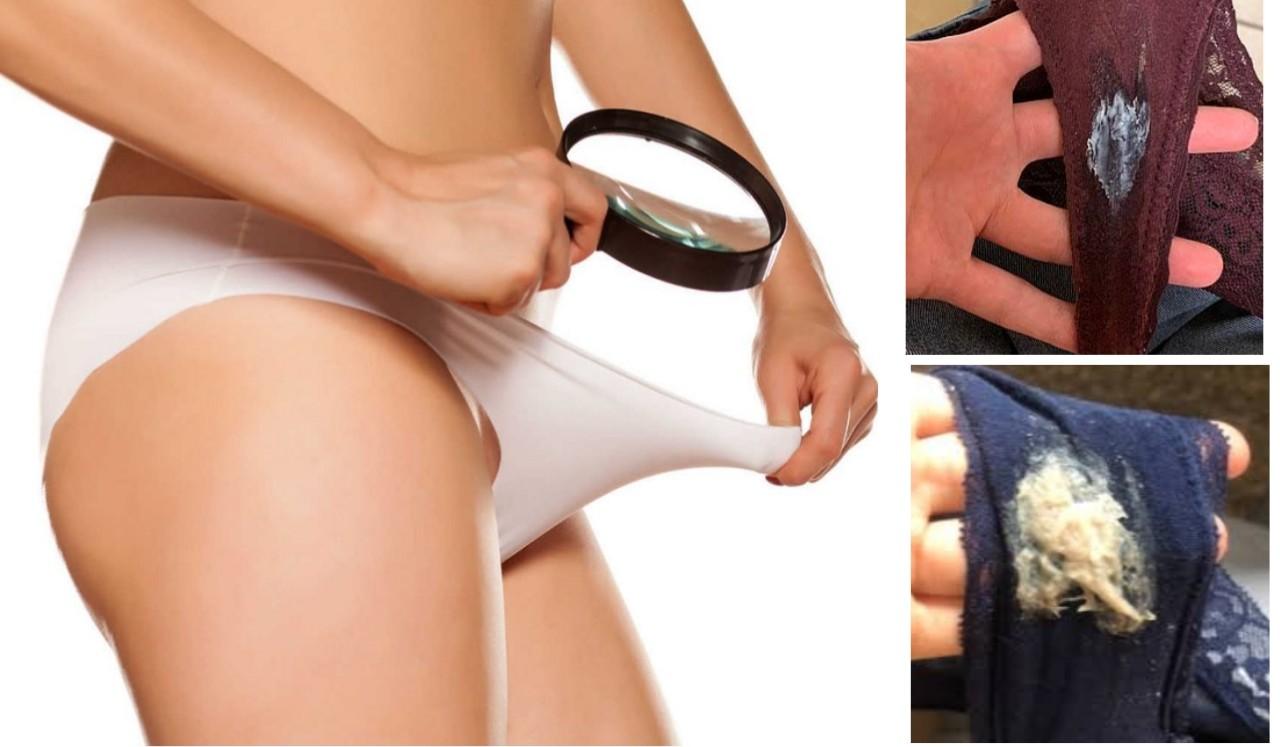 What is Coochie Snot?

Coochie Snot refers to a gelatinous vaginal discharge that has dripped down from within the vagina to the grundle region in a snotty, runny nose-like manner. Possibly composed of ejaculated semen, blood, and other juices.

Coochie snot serves an important housekeeping function in the female reproductive system. Fluid made by glands inside the vagina and cervix carries away dead cells and bacteria. This keeps the vagina clean and helps prevent infection.

Most of the time, vaginal discharge is perfectly normal. The amount can vary, as can odor and color (which can range from clear to a milky white-ish), depending on the time in your menstrual cycle. For example, there will be more discharge when you’re ovulating, breastfeeding, or sexually aroused. It may smell different when you’re pregnant or you’ve been letting your personal hygiene slide.

Typically, a normal discharge has no odor. It is usually milky white or thin and clear. During the childbearing years, the amount and appearance may vary during the menstrual cycle. For example, in the middle of the cycle when the egg is released (at ovulation), the cervix produces more mucus, and the mucus is thinner.

Pregnancy, use of birth control pills (oral contraceptives), and sexual arousal also affect the amount and appearance of the discharge. After menopause, estrogen levels decrease, often reducing the amount of normal discharge.

A vaginal discharge is considered abnormal if it is

If you notice any unusual changes in color, amount, consistency or odor of your discharge, consider seeing a doctor. Abnormal vaginal discharge can cause irritation or itching, a foul smell or a copious amount of fluid that necessitates panty liners or pads, so it doesn’t leak through your underwear. A green tinge to your discharge or unusual bleeding may also be causes for concern.

Such changes may indicate an infection. Here are some of the most common ones:

Yeast infection: This infection, also known as candidiasis, occurs when yeast in the vagina multiplies beyond the usual amount, causing a lumpy discharge that may be accompanied by itching. Yeast loves moisture, so preventive measures include wearing breathable underwear with a cotton crotch, wearing loose clothing and changing out of wet or sweaty clothing as soon as possible. Some evidence indicates that eating yogurt, which contains live cultures, may help prevent yeast infections. Drugstore suppositories can help, but be sure to contact your physician before trying one of them.

Bacterial vaginosis (BV): This infection can produce a “fishy” smell and an increased discharge that may be grayish. It’s not considered a sexually transmitted infection, but it is most common in sexually active women. BV is an extremely common condition that is due to a change in the normal microbiome of the vagina and results in an overgrowth of ‘bad’ bacteria. Physicians don’t know exactly what causes it or how to prevent it, but it’s important to treat BV with antibiotics, as it’s been linked to an increased chance of contracting other sexually transmitted infections. Bacterial vaginosis can be a recurrent problem for some women especially occurring after intercourse or periods.

Sexually transmitted infections (STIs): Sexually transmitted infections, such as trichomoniasis, chlamydia, or gonorrhea, may be mistaken for a yeast infection. Practice safe sex, and see your physician if you think you might have been exposed. These infections are easily treated with antibiotics, but leaving them untreated may lead to more serious conditions. If you are sexually active and/or have multiple partners, you should get tested for STIs at least once a year or when you feel you have been exposed.