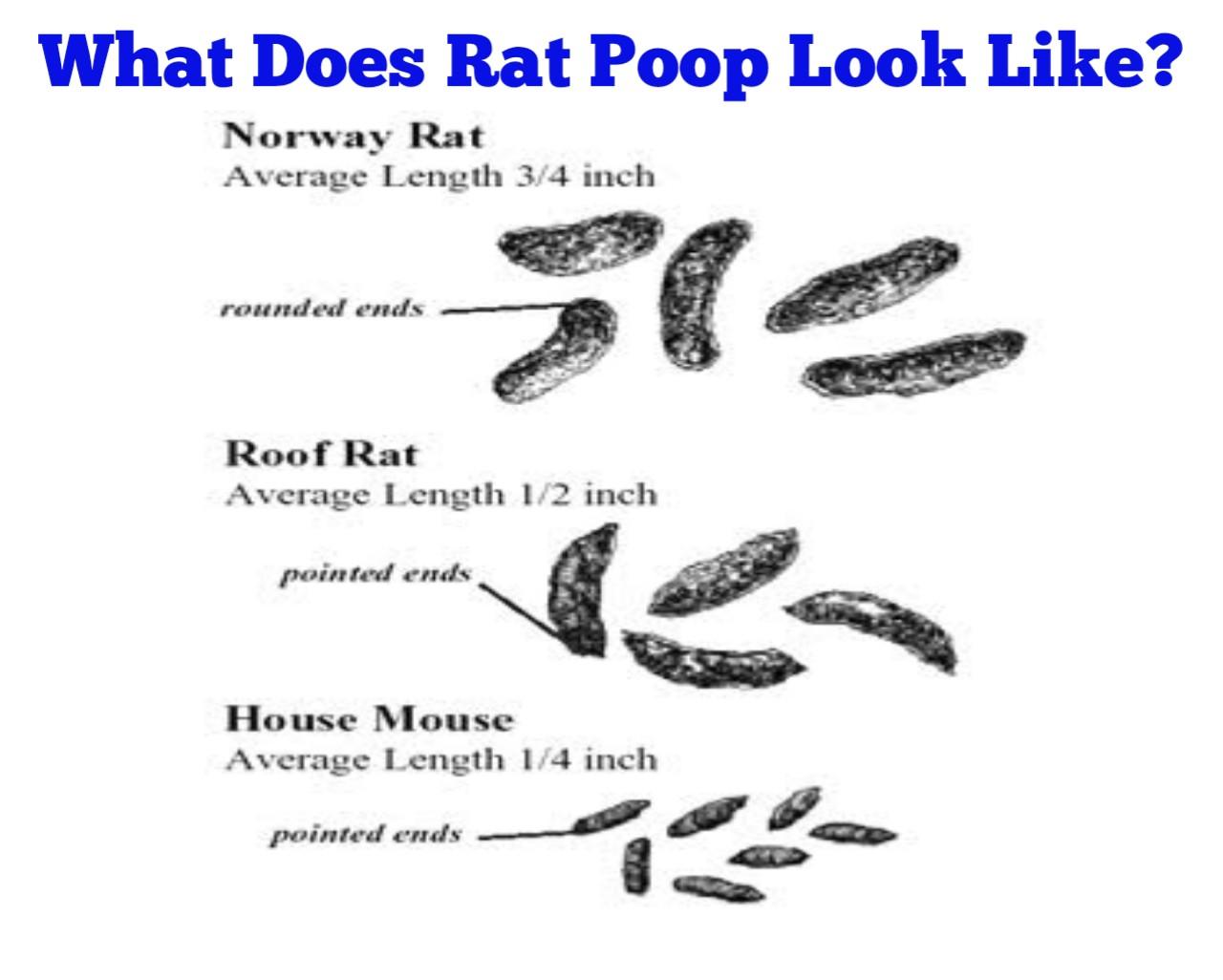 Rat poop is a confirmation of the presence of these unwanted rodents in your house. Most people are all too familiar with house rats. We know them as the eaters of crumbs, gnawers of cords, and leavers of droppings. They create the pitter-patters we hear in the night and the messes we find in the morning.

It is important to distinguish a mouse from a rat. A mature mouse can be distinguished from a young rat by its larger ears and longer tail compared to its body length than the rat. A young rat also has distinctly larger feet and heads compared to the body of a mouse. Mice are usually light grey or brown in colour with a lighter shade on their bellies.

Conventional wisdom has said that mice and people began living together when humans learned to farm. But new research published in the Proceedings of the National Academy of Sciences suggests that our relationship with these rodents may be even more ancient.

By studying the fluctuations of house rat fossils found in archaeological sites in the eastern Mediterranean, scientists have revealed that Mus musculus domesticus first cozied up to humans around 15,000 years ago. That would be about 3,000 years before the advent of agriculture. The findings offer an unusual glimpse into a murky period of human development since the abundance of house mice teeth seems to track with our nomadic ancestors’ early experiments in settling down.

It can be difficult to tell mouse droppings from rat droppings (or other pest droppings), but the size is a key differentiator. According to the National Pest Management Association, a mouse produces between 40 to 100 droppings per day, while a rat produces between 20 to 50 droppings. Mouse droppings are best described as small, pellet-shaped, and dark brown in color with pointed ends. Mice droppings are typically small, about ¼-inch in length. You can tell if they are fresh droppings by the color. Newer droppings will be darker and shinier while older droppings will look chalky and dry. Rat poop is similar in shape but larger, typically ½-inch to ¾-inch in length with blunt ends.

Despite what you may hear, determining how old rodent droppings are is difficult as the color often depends on the food source. The best way to determine the age of the droppings is to remove the droppings or have them professionally removed, and then re-inspect the area after 24 hours. If you have new droppings, then you have a current infestation. Rat droppings are usually half an inch in length. These droppings are wider and larger than mouse droppings.

Where to Look for Rat Poop

Rats are nocturnal, so they aren’t easy to spot. That’s why the droppings they leave behind are a good indicator of an infestation. Rodents can produce between 50 and 75 droppings — also called pellets — every day. The extent of a rat infestation can sometimes be determined by the number of pellets you find and where they are located. And there’s usually more than one rat involved.

It’s a good idea to check or have a professional inspect the following areas of the home if you suspect mice are afoot:

How to Get Rid of Rat Poop

To get rid of rat poop, the first thing you want to do is to remove the rat or mice that are causing them. You can remove the droppings, but if the rat is still in your home, then new droppings will likely arrive. We recommend you have a professional help remove the droppings. READ: Is Mouse Poop Dangerous?

If you don’t want the help of a professional to remove the poop, the Centers for Disease Control and Prevention (CDC) cautions that it is never a good idea to touch them or to pick up the pellets with your bare hands. Take the following precautions from the CDC instead to remove rat droppings whenever you find them:

It is also important to avoid sweeping or vacuuming up mice pellets before you’ve properly cleaned the area. Particles from mouse dander and droppings could become airborne, potentially making members of the household sick.

Hantavirus: How to Handle Mouse Nest In Your Car