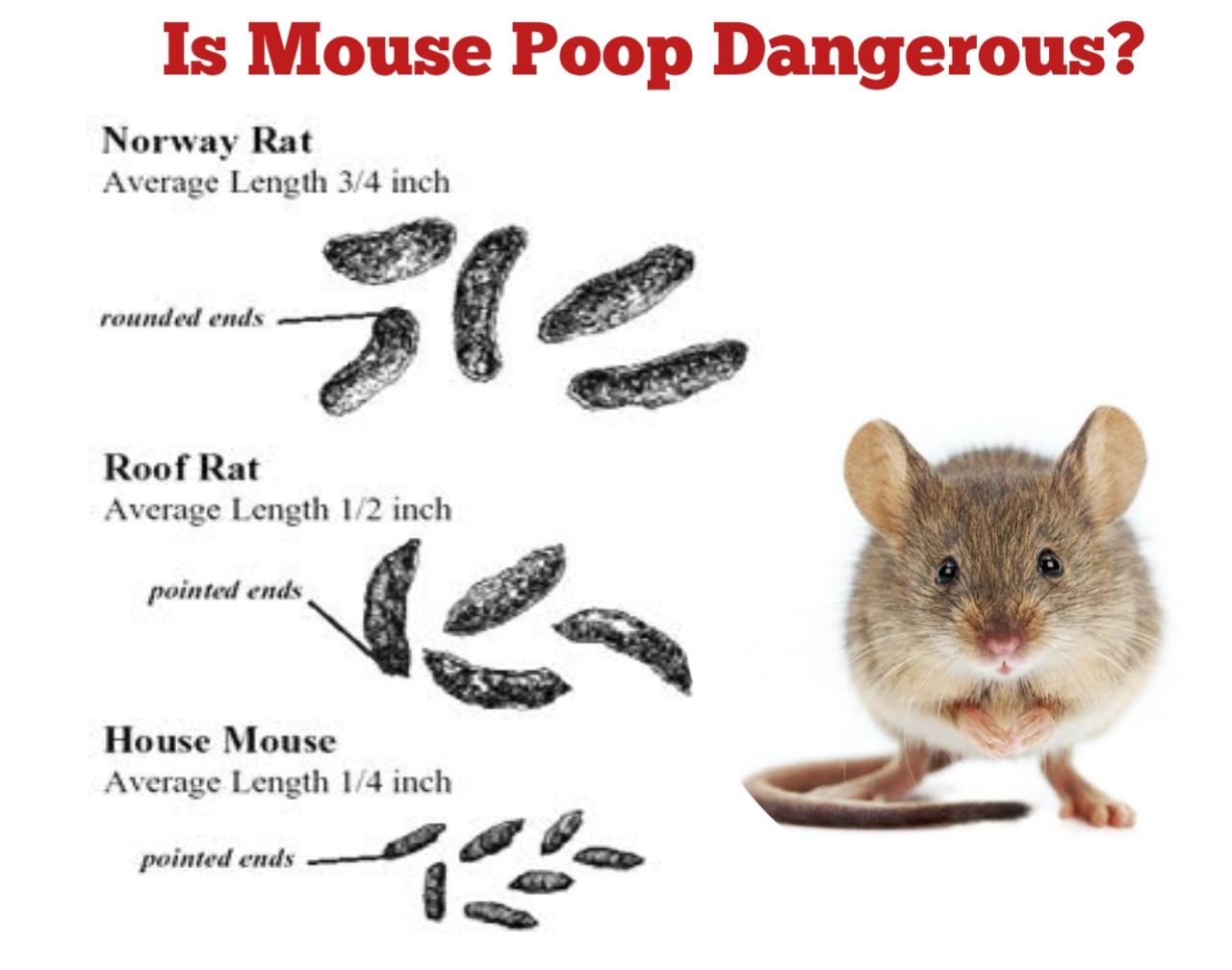 Mouse poop is a confirmation of the presence of these unwanted rodents in your house. Most people are all too familiar with house mice. We know them as the eaters of crumbs, gnawers of cords, and leavers of droppings. They create the pitter-patters we hear in the night and the messes we find in the morning.

Conventional wisdom has said that mice and people began living together when humans learned to farm. But new research published today in the Proceedings of the National Academy of Sciences suggests that our relationship with these rodents may be even more ancient.

By studying the fluctuations of house mouse fossils found in archaeological sites in the eastern Mediterranean, scientists have revealed that Mus musculus domesticus first cozied up to humans around 15,000 years ago. That would be about 3,000 years before the advent of agriculture. The findings offer an unusual glimpse into a murky period of human development, since the abundance of house mice teeth seems to track with our nomadic ancestors’ early experiments in settling down.

It can be difficult to tell mouse droppings from rat droppings (or other pest droppings), but size is a key differentiator. Mouse droppings are generally an eighth to a quarter of an inch in length. They are also tapered at the ends and may resemble dark grains of rice.

Despite what you may hear, determining how old rodent droppings are is difficult as the color often depends on the food source. The best way to determine the age of the droppings is to remove the droppings, or have them professionally removed, and then re-inspect the area after 24 hours. If you have new droppings, then you have a current infestation. Rat droppings are usually a half of an inch in length. These droppings are wider and larger than mouse droppings.

Where to Look for Mouse Poop

Mice are nocturnal, so they aren’t easy to spot. That’s why the droppings they leave behind are a good indicator of an infestation. Mice can produce between 50 and 75 droppings — also called pellets — every day. The extent of a mouse infestation can sometimes be determined by the number of pellets you find and where they are located. And there’s usually more than one mouse involved.

It’s a good idea to check or have a professional inspect the following areas of the home if you suspect mice are afoot:

Mouse poop can be very dangerous because the accumulation of feces from mice and rats can spread bacteria, contaminate food sources and trigger allergic reactions in humans. Once the fecal matter becomes dry, it can be hazardous to those who breathe it in. Moreover, rodent droppings can spread diseases and viruses, including those listed below.

Hantavirus is a potentially life-threatening disease transmitted to humans by rodents-primarily, the white-footed deer mouse. People become infected through exposure or inhalation of infected rodent urine, droppings or saliva, and the chances increase when people are near spaces where rodents are actively living.  Last year, ten people fell ill and three died from exposure to deer mice infected with Hantavirus after staying in tent cabins at Yosemite National Park. Early symptoms of the disease include fatigue, fever and muscle aches, according to the Centers for Disease Control and Prevention (CDC). People may also experience headaches, dizziness, chills and abdominal problems.

Salmonellosis is a type of food poisoning spread by rodent feces, especially through the consumption of contaminated food. Symptoms include diarrhea, fever and abdominal pain. Each year, approximately 40,000 cases of Salmonella are reported in the U.S., according to WebMD.

This is a rodent-borne viral infectious disease that causes serious neurological problems, including aseptic meningitis (inflammation of the meninges that surrounds the brain and spinal cord) and encephalitis (inflammation of the brain). It is primarily carried by the house mouse, but hamsters in contact with wild mice at pet stores can also carry the disease. Individuals become infected with LCMV after exposure to fresh urine, saliva, droppings or nesting materials.

The other thing to remember is that mice and other rodents are not neat and do not shower every day. This means they are often covered in parasites like ticks and fleas. Several diseases have been linked to parasites mice carry, including:

Lyme disease – which is transmitted via ticks, which mice often carry with them. Ticks can easily become an infestation and they can transmit this very serious, very health-averse disease which can have long-term effects.

Plague – yes, the Bubonic plague was thought to be caused by mice and rats, but it turned out to be caused by the fleas they carried. Fleas eat blood, just like ticks and mosquitoes, and can transmit this potentially lethal disease.

In addition to health risks, rodents can pose a significant property risk as they have a tendency to destroy insulation in attics and can chew through wallboards, cardboard, wood and even electrical wiring. In fact, rodents cause up to 25 percent of house fires in the U.S. every year.

How to Get Rid of Mouse Poop

If you don’t want the help of a professional to remove the poop, the Centers for Disease Control and Prevention (CDC) cautions that it is never a good idea to touch them or to pick up the pellets with your bare hands. Take the following precautions from the CDC instead to remove mouse droppings whenever you find them:

What if I vacuumed mouse poop?
When mouse poop is swept or vacuumed they can break up, forcing virus particles into the air where they can easily be inhaled, infecting the person doing the cleaning. It is also important to avoid sweeping or vacuuming up mice pellets before you’ve properly cleaned the area. Particles from mouse dander and droppings could become airborne, potentially making members of the household sick. SEE: Hantavirus: How to Handle Mouse Nest In Your Car

Hantavirus: How to Handle Mouse Nest In Your Car