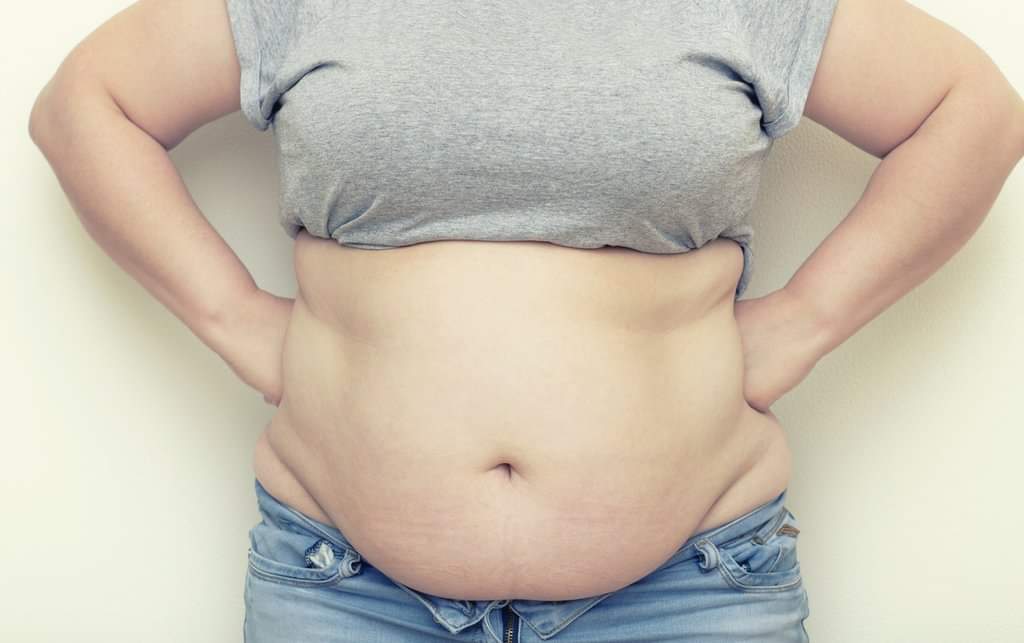 PCOS (Polycystic Ovary Syndrome) is a metabolic disorder in which the woman affected by hormonal imbalance in their reproductive years (between ages 12 and 51). Due to increase level of male hormones females might skip menstrual periods, have irregular ovulation making it hard to get pregnant, get abnormal hair growth on the body and face simultaneously it can lead to heart disease and diabetes in long term.

Many women have PCOS but don’t know it. In one study, up to 70 percent of women with PCOS hadn’t been diagnosed. PCOS isn’t a new condition. Italian physician Antonio Vallisneri first described its symptoms in 1721.

Women with PCOS often gain weight, especially around the belly (abdomen) and many become overweight or obese. The hormonal imbalances, insulin resistance, and inflammation related to this condition also make it difficult for women with PCOS to shed weight.’

Research suggests that fat cells — particularly abdominal fat cells like the ones triggered by PCOS— are biologically active. It’s appropriate to think of fat as an endocrine organ or gland, producing hormones and other substances that can profoundly affect our health. Although scientists are still deciphering the roles of individual hormones, it’s becoming clear that excess body fat, especially abdominal fat, disrupts the normal balance and functioning of these hormones.

Scientists are also learning that visceral fat pumps out immune system chemicals called cytokines — for example, tumor necrosis factor and interleukin-6 — that can increase the risk of cardiovascular disease. These and other biochemicals are thought to have deleterious effects on cells’ sensitivity to insulin, blood pressure, and blood clotting.

One reason excess visceral fat is so harmful could be its location near the portal vein, which carries blood from the intestinal area to the liver. Substances released by visceral fat, including free fatty acids, enter the portal vein and travel to the liver, where they can influence the production of blood lipids. Visceral fat is directly linked with higher total cholesterol and LDL (bad) cholesterol, lower HDL (good) cholesterol, and insulin resistance.

Insulin resistance means that your body’s muscle and liver cells don’t respond adequately to normal levels of insulin, the pancreatic hormone that carries glucose into the body’s cells. Glucose levels in the blood rise, heightening the risk for diabetes. Now for the good news.

The ovaries release eggs to be fertilized by a man’s sperm. The release of an egg each month is called ovulation. Follicle-stimulating hormone (FSH) and luteinizing hormone (LH), which are produced in the pituitary gland, control ovulation.

FSH stimulates the ovary to produce a follicle — a sac that contains an egg — and then LH triggers the ovary to release a mature egg.

PCOS is a “syndrome,” or group of symptoms that affects the ovaries and ovulation. Its three main features are:

In PCOS, many small, fluid-filled sacs grow inside the ovaries. The word “polycystic” means “many cysts.”

These sacs are actually follicles, each one containing an immature egg. The eggs never mature enough to trigger ovulation.

The lack of ovulation alters levels of estrogen, progesterone, FSH, and LH. Progesterone levels are lower than usual, while androgen levels are higher than usual. Extra male hormones disrupt the menstrual cycle, so women with PCOS get fewer periods than usual.

How To Induce (Get) Your Period Immediately