What Are The Top Health Problems and Issues Men Face? 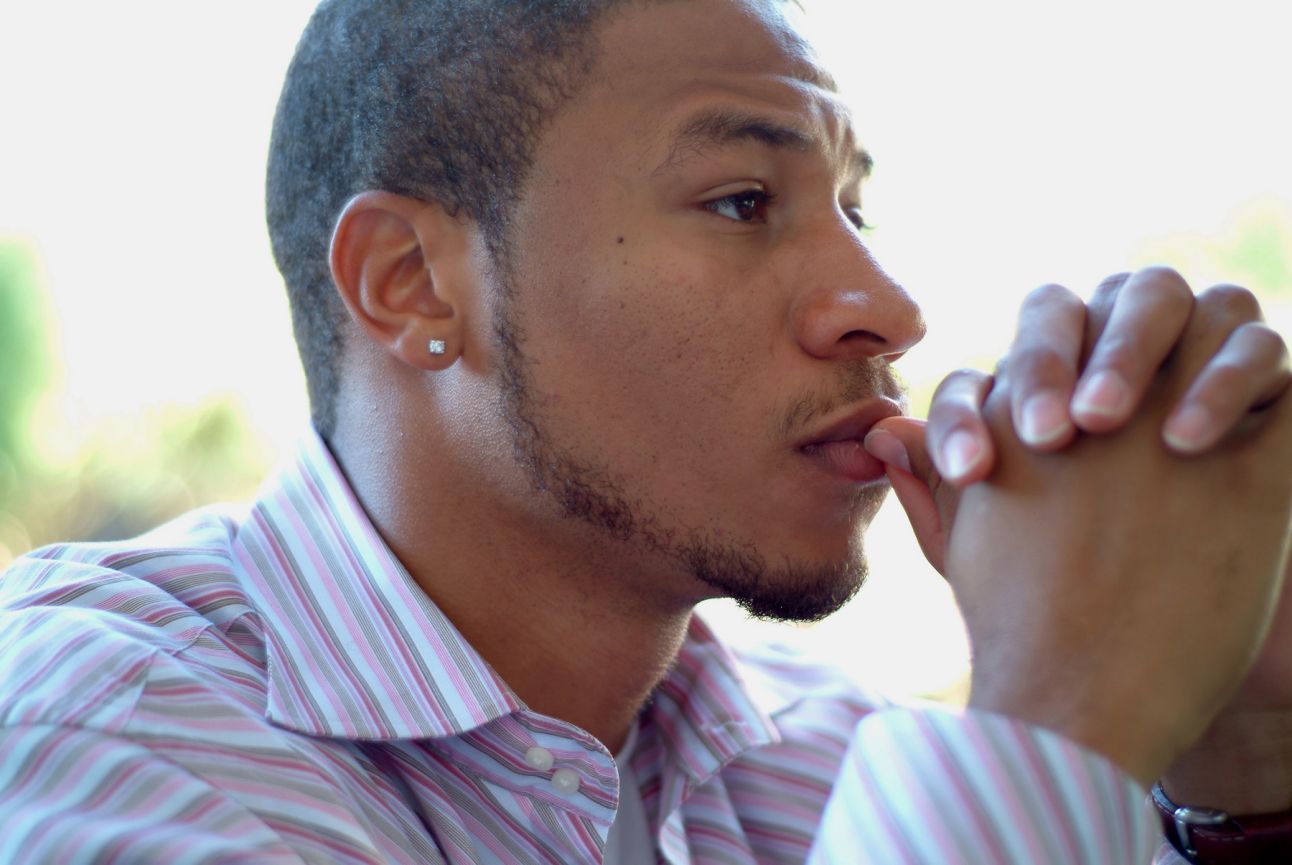 According to Harvard Health, the average man pays less attention to his health than the average woman. Compared to women, men are more likely to drink alcohol and use tobacco, make risky choices, and not see a doctor for regular checkups. Men are assailed by the diseases that can affect anyone—heart disease, stroke, diabetes, cancer, depression… But they also have unique issues such as prostate cancer and benign prostate enlargement.

Many of the major health risks that men face can be prevented with a healthy lifestyle: regular exercise, a healthy diet, not smoking, stress reduction, and alcohol consumption in the moderate range (no more than two drinks a day) if at all. Regular checkups and screening tests can spot disease early when it is easiest to treat. Men have a greater risk of liver diseases, such as cirrhosis and alcoholic liver, due to higher levels of alcohol and tobacco use. Also, men who have sex with men are at increased risk for viral hepatitis B. The other Top 10 health issues men face are:

Cardiovascular Disease: According to the American Heart Association, one in three men have some form of cardiovascular disease. An estimated 2.8 million men experience a stroke each year and hypertension is occurring more frequently in younger men. Regular medical visits are important for monitoring blood pressure, cholesterol, and heart health.

Respiratory Disease: According to the American Lung Association, each year, more men are diagnosed with lung cancer than in the year past. Occupational hazards such as exposure to asbestos contribute to this risk, but smoking remains the leading cause of lung cancer, emphysema, and other respiratory diseases.

Prostate Cancer: The most common form of cancer for men and the second leading cancer death for men is prostate cancer. Typically considered a disease for older men, in reality, prostate cancer can occur in younger men. It is very treatable if found early, supporting the case for regular checkups.

Erectile Dysfunction: A common health problem, especially for men with diabetes or prostate issues, is erectile dysfunction. There are a number of reasons why men develop erectile dysfunction, many of which can be treated. Don’t give up hope: seek medical advice.

Alcohol Use: The CDC notes that men experience higher rates than women for alcohol-related deaths and hospitalizations. Drinking alcohol increases the risk of cancers of the mouth, throat, esophagus, liver, and colon. It also interferes with testicular function and hormone production.

Depression and Suicide: Men experience depression differently than women, often reporting symptoms of fatigue and irritability. Men are also less likely to acknowledge the condition and seek help. Though women are more likely to attempt suicide, men are more successful with their suicide attempts.

Diabetes: Diabetes presents a unique set of complications for men, including lower testosterone levels which can lead to a greater risk for sexual impotence, and can lead to depression, and anxiety. Untreated diabetes also contributes to heart disease, nerve and kidney damage, and vision problems.

Skin Cancer: According to the Skin Cancer Foundation, men 50 years and older are at a higher risk for developing skin cancer – more than twice as often as women. This higher risk is likely related to more frequent sun exposure and fewer visits to the doctor.