The Most Dangerous Dog Breed According to Science 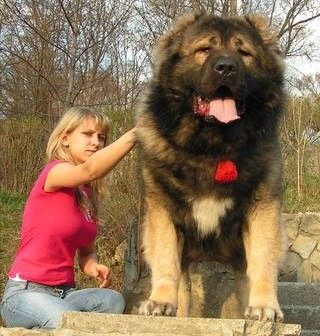 Human–canine bonding is the relationship between dogs and humans. This bond can be traced back at least 15,000 years to the Bonn-Oberkassel dog that was found buried with two humans. For centuries, dogs have been labeled as “man’s best friend,” offering companionship and loyalty to their human counterparts.

However, according to a study from the Center For Disease Control (CDC), approximately 4.5 million dog bites occur in the United States each year, and 800,000 of those bites result in medical care. The U.S. population is approximately 328.2 million people as of 2019. That means a dog bites 1 out of every 73 people. Of these, nearly 885 000 seek medical care; 30 000 have reconstructive procedures; 3–18% develop infections, and between 10 and 20 fatalities occur. Other high-income countries such as Australia, Canada, and France have comparable incidence and fatality rates.

Low- and middle-income country data are more fragmented, however, some studies reveal that dogs account for 76–94% of animal bite injuries. Dog bite fatality rates are higher in low- and middle-income countries than in high-income countries as rabies is a problem in many of these countries, and there may be a lack of post-exposure treatment and appropriate access to health care. An estimated 59 000 people die annually from rabies, and bites from rabid dogs account for the vast majority of these deaths.

These are scary statistics. But scary becomes a lot less so when you’re armed with the right information. From the top breeds to be wary of, to account for your own behavior around animals, to why dogs actually bite in the first place. 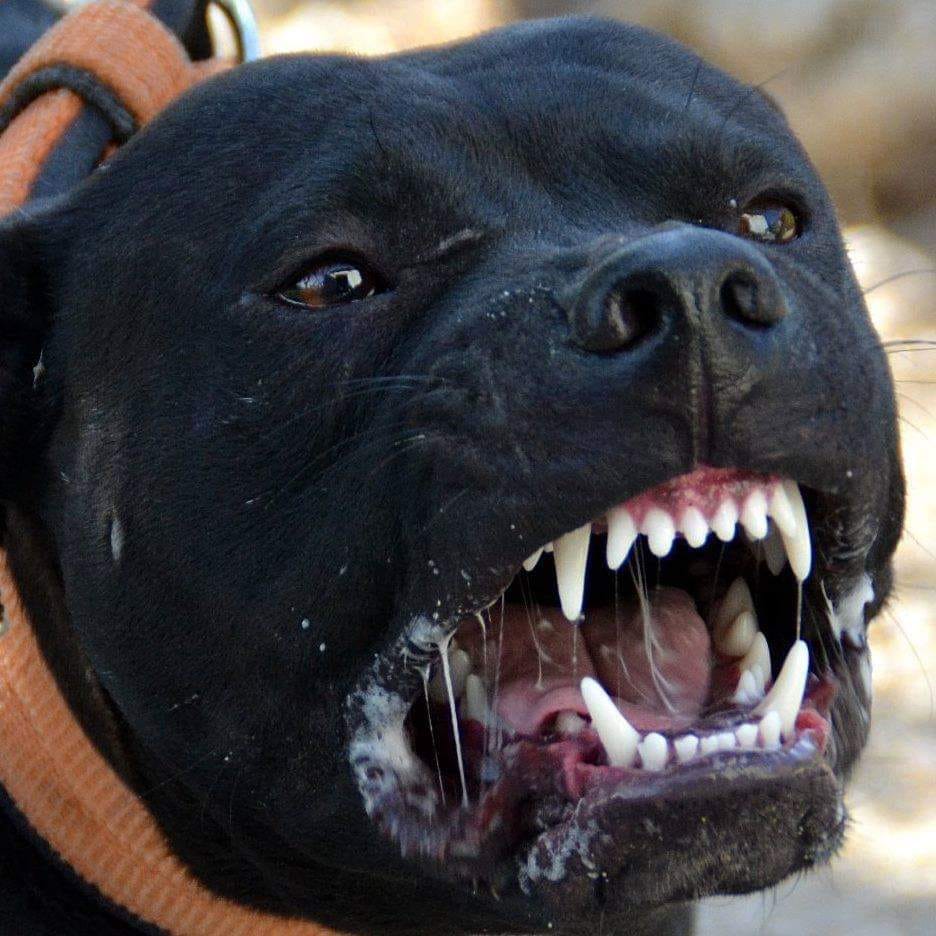 The most dangerous dog in the world

According to researchers at Ohio State University’s Wexner Medical, The top 5 out of the top 10 most dangerous dogs in the world are:

To assess bite severity, the researchers reviewed 15 years of dog-related facial trauma cases from 240 patients who were treated at Nationwide Children’s Hospital in Columbus, Ohio, and the University of Virginia Health System. They focused on wound size, tissue tearing, bone fractures, and other injuries severe enough to call in facial trauma and reconstructive surgeon.

Researchers also combed the literature from 1970 to the present, searching for papers that reported data on breeds to determine the relative risk of biting from a particular breed. 40 reported bites were the minimum requirement for including a breed in the new study; 43 studies in the literature met that criterion. The researchers combined those results with hospital data to determine the relative risk of biting and the average tissue damage of those bites.

They also created a damage severity scale. “The purpose of this study was to evaluate dog bites in children, and we specifically looked at how breed relates to bite frequency and bite severity,” said Garth F. Essig, MD, lead author of the study and an otolaryngologist at Ohio State’s Wexner Medical Center. “We wanted to provide families with data to help them determine the risk to their children and inform them on which types of dogs do well in households with kids.”

Essig also explained why “unknown” tops the list of breeds: “We often didn’t know what type of dog was involved in these incidents, [so] we looked at additional factors that may help predict bite tendency when the breed is unknown.”

Those additional factors included weight and head shape. The findings showed that dogs with short, wide heads who weighed between 66 and 100 pounds were the most likely to bite.

Pit bulls were responsible for the highest percentage of reported bites across all the studies (22.5%), followed by mixed breeds (21.2%), and German shepherds (17.8%). Mixed-breed dogs and pit bulls were found to have the highest relative risk of biting, as well as the highest average damage per bite. Breeds such as Great Dane and Akita were found to have a lower relative risk of biting; however, the average damage from these bites was high.

The researchers point out that the circumstances that cause a dog to bite vary and may be influenced by breed behavior tendencies and the behavior of the victim, parents, and dog owner. Behavior such as teasing the dog comes to mind as a top reason: other studies show that in most dog bite cases, the kid started it. Grabbing at the dog was the behavior most likely to provoke the dog to bite. Specifically, pulling his tail, tugging his hair, or yanking a paw. The bottom five breeds for bite risk were: dalmatian, pointer, Great Dane, Pekingese, and spitz. SEE: How To Treat and Prevent Animal Bites

Here are the top 10 most dangerous dogs in the world;

What To Do After Accidental Double Dose Of Rabies Vaccine