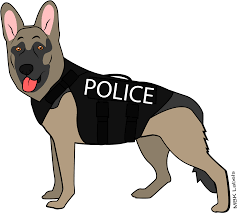 The level of insecurity in Nigeria is very high and more Nigerians are taking their destinies into their own hands by providing an extra layer of security for themselves. Dogs have proved to be a failsafe option for security for a long time and will continue to. They can be a far more personable choice of security alarm or alert, and provide a number of health and wellbeing benefits to their owners.

There’s no denying a dog’s ability to react quickly which can prove particularly useful if they are working dogs in the security field, especially if you chose the right kind of dog. Whilst all dogs are known to have quick reactions of barking or snooping to see who’s around, there are certain breeds that are infamous for their protective qualities.

These kinds of dogs have the ability to be security alarms, but with the fur factor. A dog’s natural curiosity means that any strangers, unusual noises, or movements will be immediately sniffed out and barked at if necessary. The right breed can be incredibly reliable and intelligent enough to evaluate situations properly.

Even if it is a case of the dog having a bark worse than its bite, dogs still provide a threat of physical harm with their intimidating blend of growls, strong jaws, and sharp claws. Criminals won’t be able to differentiate between a guard dog that’s ‘all talk’ and a guard dog that will bite or attack, so will naturally assume the latter.

There really is no doubt that dogs act as effective deterrents to criminals. Not only do these dogs look and sound quite intimidating, but trained security dogs are also fit enough to outrun most people. There’s very little point in attempting to run away from a security dog as this will only enhance their suspicions and perhaps their aggression, and they will run faster. Here are the best guard dogs in Nigeria; 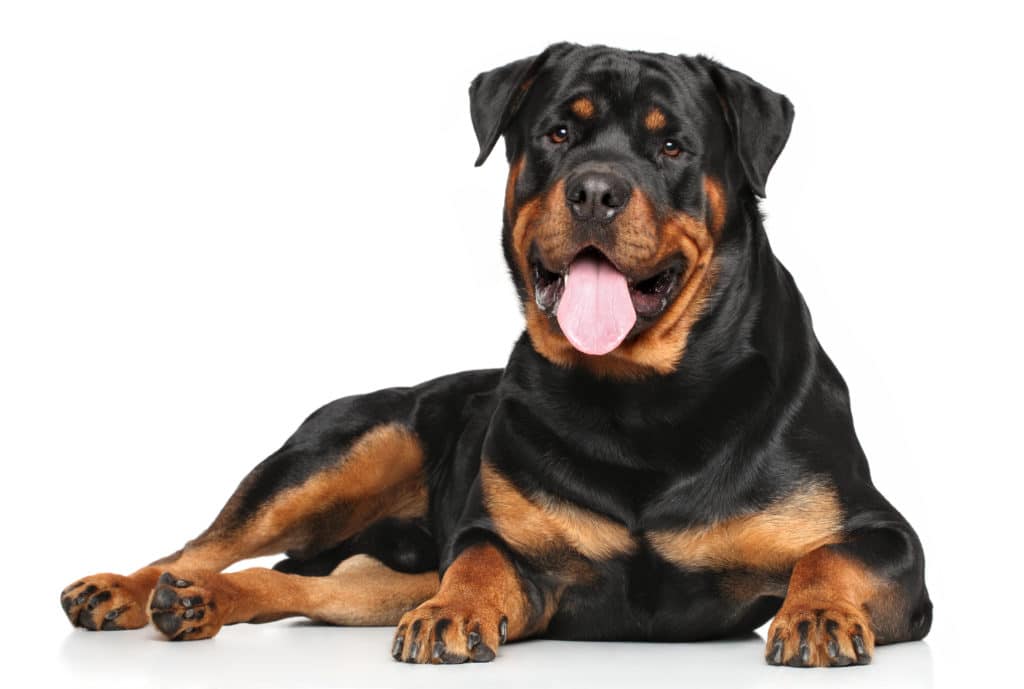 Very cool and committed by nature, the breed called Rottweiler is a well-liked option for its power to assist. It is a cattle-protecting dog cognized to be relentless guardians of its pack. Very intelligent and loyal to their owners, this type of breed is generally found unfriendly with strangers until the person is not introduced properly. They are quick learners, strong, and move rapidly compare to other dogs. This breed is medium-large that is somewhat longer than its tall with powerful and significant built.

It aggregates the powers that are necessary to drive cattle to distant places. Its trot is powerful and sure. Besides, its coat is straight, dense, and coarse. Its aspects highlight this breed at its best. Being self-assured by nature, it inclines to be headstrong and stubborn and is always tyrannizing. It is overprotective if it comprehends that its family is threatened. Sometimes, it may also attack herd children. This type of breed requires regular exercise, proper training, and socialization as well. It becomes a loyal guardian or member of the family. 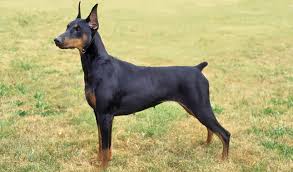 This breed is a medium-sized and squarely built dog with a muscular & compact body.  Its head is quite long and appears like a blunt wedge. With his athletic build, streamlined coat, featured cropped ears, and docked tail, this breed looks like an aristocrat. It is very sharp, intelligent, and energetic that is well suited for canine sports, military & police work, and as a great companion. Regular exercises are very compulsory for them.

Very sensitive and responsive by nature, it is generally found very reserved with strangers or unknown people.  No doubt, this is a great protective dog for you. Popular as one of the fifth-smartest dog breed in the world, these dogs are alert, fearless, and very loyal to owners. They are quite sensitive to cold weather and require sufficient protection in winter. They are very popular due to their sweet personality, and neighbors & strangers are usually afraid of them. 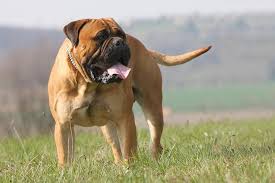 Search everyone, but you will not get all qualities in one dog. That’s the specialty of Bullmastiff dogs. This breed is strongly built and has great intelligence and temperament to delight. They are considered protectors and a perfect companion to owners. This kind of breed is very active and good in tracking, carting, agility, and therapy work.  The color of this breed is generally red, brindle or fawn. It is popular for its physical strength, courageousness, and loyalty to families. In addition to this, the breed is quite kind and gentle in the family atmosphere.

A male bullmastiff weighs around 150 pounds that makes them capable of tackling humans of larger size. They need regular guidance to learn commands and need to be trained in unlike ways as they don’t like doing the same task time and again. These types of breeds grow larger and but survive only for 7 or 8 years. 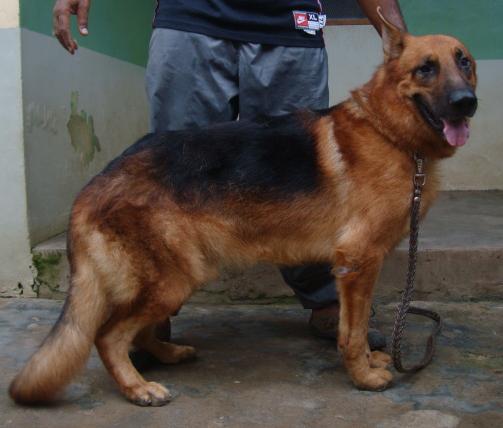 Highly honored and well-acknowledged for the work as military or police dogs, the German Shepherd is a furry force, originally spawned to herd sheep. It’s an intelligent breed that is extremely protective and loyal to owners. It’s one of the famous American dog breeds, known for its versatile and intelligent qualities. It is a capable working dog that’s extremely loyal and protective for owners.  The body structure of Alsatian highlights a notion of solidness and depth without volume.

These breeds present one of the best options for the police and military service, as their power to nose out threats is almost unchallenged. They have a variety of colors in which the most common one is red/black and tan/black. These breeds boast a double coat in which the outer one sheds every year.  Besides, they have a physical tool to challenge all arrivals and great stamina to work for a long time. Their willingness is quite firm to put in the itinerary. Due to this willpower, they are mostly considered as one of the best watchdogs for protection. SEE: The Most Dangerous Dog Breed According to Science

The Most Dangerous Dog Breed According to Science