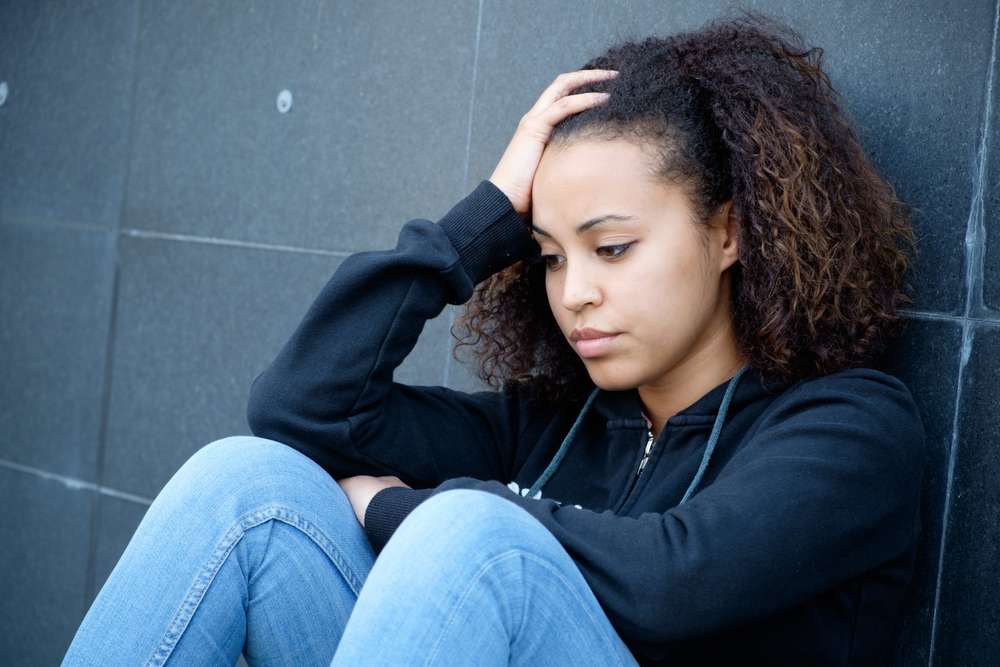 According to the World Health Organization, every year, an estimated 21 million girls aged 15–19 years in developing regions become pregnant and approximately 12 million of them give birth. At least 777,000 births occur to adolescent girls younger than 15 years in developing countries.

The estimated global adolescent-specific fertility rate has declined by 11.6% over the past 20 years.There are, however, big differences in rates across the regions. The adolescent fertility rate in East Asia, for example, is 7.1 whereas the corresponding rate in Central Africa is 129.

Several factors contribute to adolescent pregnancies and births. In many societies, girls are under pressure to marry and bear children early.11,12,13 In least developed countries, at least 39% of girls marry before they are 18 years of age and 12% before the age of 15.14 In many places girls choose to become pregnant because they have limited educational and employment prospects. Often, in such societies, motherhood is valued and marriage or union and childbearing may be the best of the limited options available.

Adolescents who may want to avoid pregnancies may not be able to do so due to knowledge gaps and misconceptions on where to obtain contraceptive methods and how to use them. Adolescents face barriers to accessing contraception including restrictive laws and policies regarding provision of contraceptive based on age or marital status, health worker bias and/or lack of willingness to acknowledge adolescents’ sexual health needs, and adolescents’ own inability to access contraceptives because of knowledge, transportation, and financial constraints. Additionally, adolescents may lack the agency or autonomy to ensure the correct and consistent use of a contraceptive method.  At least 10 million unintended pregnancies occur each year among adolescent girls aged 15-19 years in developing regions.

Although the pregnancy rate in adolescents has declined steadily in the past 10 years, it remains a major public health problem with lasting repercussions for the teenage mothers, their infants and families, and society as a whole. Successful strategies to prevent adolescent pregnancy include community programs to improve social development, responsible sexual behavior education, and improved contraceptive counseling and delivery.

Teen pregnancy and childbearing bring substantial social and economic costs through immediate and long-term impacts on teen parents and their children.

Pregnancy and birth are significant contributors to high school dropout rates among girls. Only about 50% of teen mothers receive a high school diploma by 22 years of age, whereas approximately 90% of women who do not give birth during adolescence graduate from high school.

The children of teenage mothers are more likely to have lower school achievement and to drop out of high school, have more health problems, be incarcerated at some time during adolescence, give birth as a teenager, and face unemployment as a young adult.

If you’re facing a teen pregnancy, there are many organizations you can reach out to. Some include Planned Parenthood, StandUpGirl and Birthright International.. SEE: Pills to Take After Sex To Prevent Unwanted Pregnancy