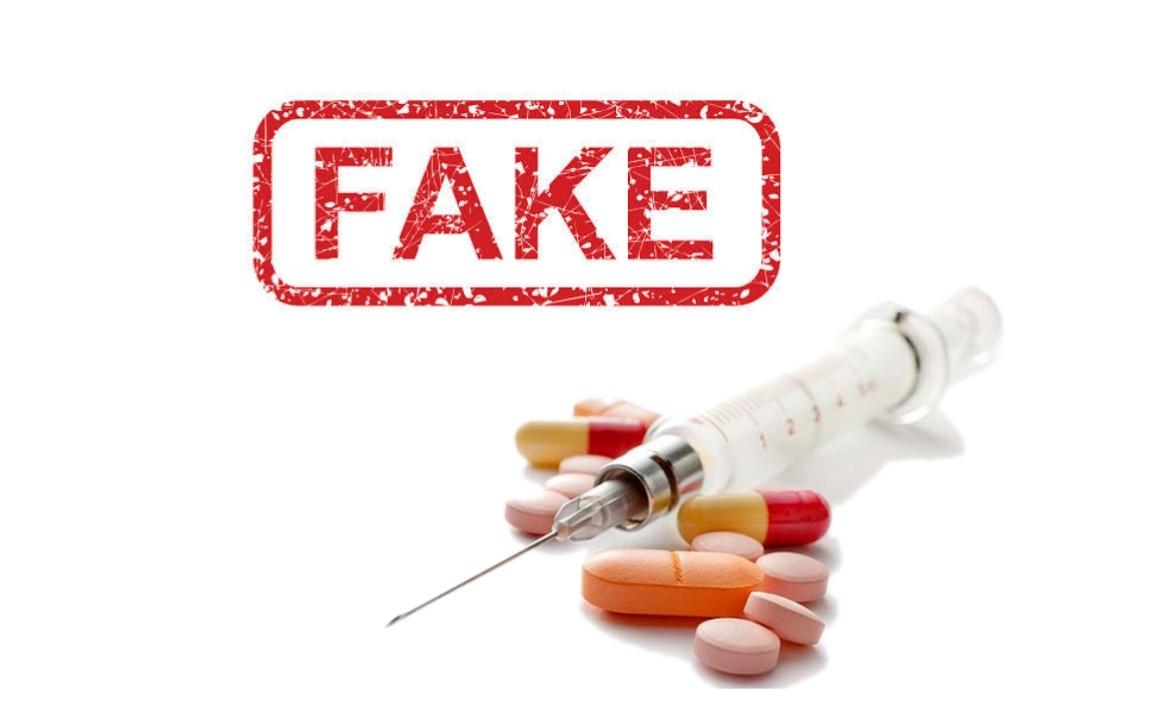 What are fake drugs?

A fake drug, also known as a counterfeit drug is a medication or pharmaceutical item which is produced and sold with the intent to deceptively represent its origin, authenticity, or effectiveness. A fake drug may contain inappropriate quantities of active ingredients or none, may be improperly processed within the body (e.g., absorption by the body), may contain ingredients that are not on the label (which may or may not be harmful), or may be supplied with inaccurate or fake packaging and labeling.

Counterfeit drugs are related to pharma fraud. Drug manufacturers and distributors are increasingly investing in countermeasures, such as traceability and authentication technologies, to try to minimize the impact of counterfeit drugs.

How common are fake drugs?

Fake drugs are widespread, the World Health Organization (WHO) says 42% of all fake medicines reported to them between 2013 and 2017 were from Africa. Pfizer reported discovering 14 of its counterfeited pharmaceutical products in at least 36 countries, including the U.S., in the first 9 months of 2009 and reportedly seized more than 11 million counterfeit tablets, capsules, and vials that year. Also, a U.S. government crackdown uncovered some 800 packages of counterfeit medications, including Viagra (sildenafil citrate), Vicodin (hydrocodone bitartrate and acetaminophen), and Claritin (loratadine).

Legitimate, correctly labeled, low-cost generic drugs are not counterfeit or fake (although they can be counterfeited), but can be caught up in anti-counterfeiting enforcement measures. In that respect, a debate is raging as to whether “counterfeit products [are] first and foremost a threat to human health and safety or [whether] provoking anxiety [is] just a clever way for wealthy nations to create sympathy for increased protection of their intellectual property rights”. Generic drugs are subject to normal regulations in countries where they are manufactured and sold.

What is an active ingredient?

The quality of active ingredients in a drug has a direct effect on the safety and efficacy of that drug. Poorly manufactured and contaminated active ingredients have been associated with negative health outcomes, including death, in a number of incidents over the past decades. For this reason, most countries around the world are now regulating active ingredients.

Fake drugs are poorly manufactured and generally described by the characteristics known as the  5Cs, they can:

API and Fake Drugs in the United States

The United States, through its investment in biomedical research, has become a world leader in drug discovery and development but is no longer at the forefront of drug manufacturing. Historically, the production of medicines for the U.S. population has been domestically based. However, in recent decades, drug manufacturing has gradually moved out of the United States. This is particularly true for manufacturers of active pharmaceutical ingredients (APIs), the actual drugs that are then formulated into tablets, capsules, injections, etc. As of August 2019, only 28 percent of the manufacturing facilities making APIs to supply the U.S. market were in our country. By contrast, the remaining 72 percent of the API manufacturers supplying the U.S. market were overseas, and 13 percent are in China.

What are Fake Drugs and How to Identify Them?

How to Spot Fake Drugs and Supplements In Dubai