The Effect of Scent Leaf on Ovulation and Menstruation

According to Roy Upton a herbal expert,  botanicals can have huge impact on gynecological health and reproduction. According to him “I was studying traditional Chinese medicine (TCM), and a big part of our patient population was coming in with chronic PMS, fibrocystic breasts, polycystic ovaries, uterine fibroids, or infertility. I found that herbal protocols and strategies were beneficial for these conditions’’ he said. Approximately 80% of the African population uses traditional plants to deal with health problems, basically because of their easy accessibility and affordability. 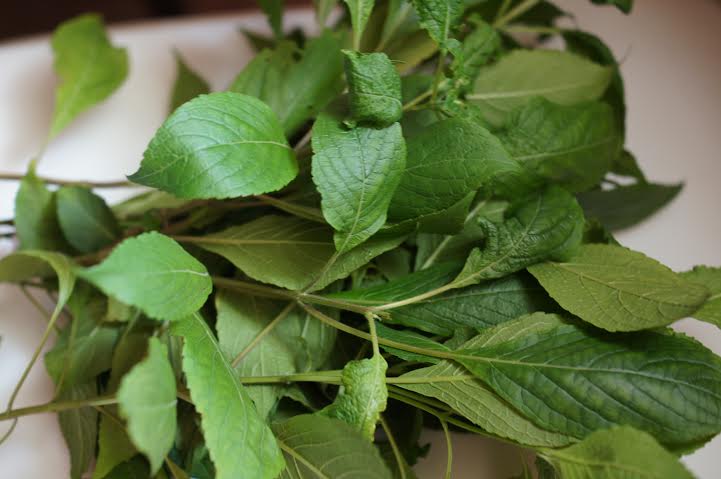 The Scent leaf, botanically known as Ocimum gratissimum, is an aromatic herb that has been introduced extensively across tropical and subtropical regions of the world. It is native to Nigeria, Ghana, Cameroun, Madagascar, Southern Asia, and the Bismarck Archipelago. It has been naturalized in countries such as Polynesia, Hawaii, Brazil, Panama, the West Indies, and Mexico.

The plant is normally a perennial homegrown shrub, although it can be found in the wild, and is used mainly as a spice for cooking delicacies due to its aromatic taste. Before we delve into the effects of this plant on ovulation and menstruation let’s look at how the fertility terms are linked. 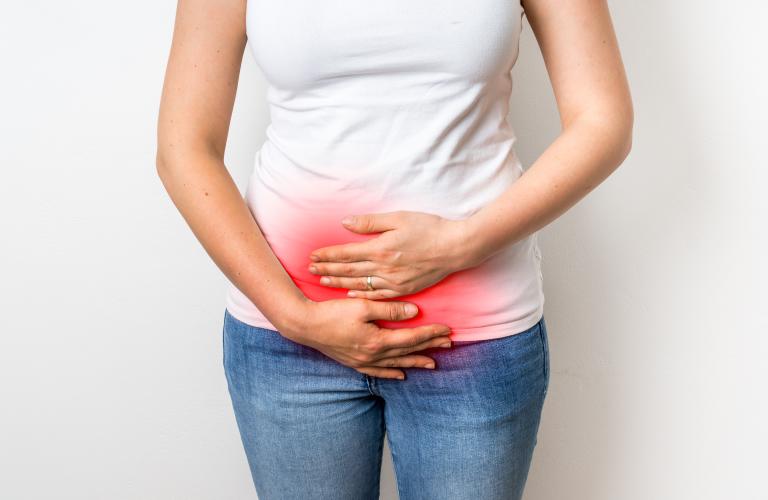 Believe it or not, as many as 300 million women around the world are participating in the same experience. An experience called menstruation or a period. The ovulation and menstruation cycle typically begins when a woman is between 8 and 15 years old. This cycle most often ends around the age of 50 during menopause. In a woman’s lifespan, she will ovulate 300 to 400 times. That is a lot of periods.

Ovulation is when a single-celled, unfertilized egg is released from an ovary. This monthly occurrence is triggered by the natural rise and fall of reproductive hormones including progesterone, estrogen, follicle-stimulating hormone (FSH) and luteinizing hormone (LH).

Menstruation is the shedding of the endometrium (or lining of the uterus) along with the unfertilized egg. This discharge is called menstrual blood or bleeding. It is most often called a period. A period can last between 2 – 7 days although for some women it can last even longer.

The entire cycle happens every 20 – 40 days with an average cycle lasting 28 days. Every woman is different and may have a shorter or longer cycle depending on various factors including overall health, diet, stress, and underlying illness.

Effect of Scent Leaf on Ovulation

Ovulation is spontaneously triggered about 36-40 hours after blood levels of luteinizing hormone (LH) rise. This is called the LH surge. Once released from the ovary, the egg is picked up by and travels down the fallopian tube where it can meet sperm to become fertilized. Hence any reduction in the levels of luteinizing hormone (LH) by scent leaf can adversely affect ovulation.

According to a study published in the Open Complementary Medicine Journal, the people of Kenya and sub Saharan African communities’ use this plant for various purposes like abdominal pains, barrenness, and regulation of menstruation. Menstrual disorders are generally not perceived as major health concerns in Africa, despite being disruptive to women’s daily activities, particularly when access to sanitary facilities or analgesics is limited.

Biomedical treatment for dysmenorrhea ( painful periods or menstrual cramps, refers to pain during menstruation) prescribes inhibitors of the biosynthesis of prostaglandins , and prostaglandins are used clinically to induce labor and as abortifacients. Essential oils often contain compounds that inhibit prostaglandin biosynthesis and therefore could be effective as smooth muscle relaxants in the treatment of dysmenorrhea. One of the species that contain such oils is Scent leaf (Ocimum gratissimum)

This plants according to research shows smooth muscle relaxant properties under laboratory conditions. However, scent leaf according to the-same study stimulate the uterus to contract and also that inhibit contractions. The net effect of the intake of scent leaf for menstruation is not known.

Based on scientific evidence scent leaf is not a good plant to promote ovulation if you are trying to conceive because apart from the tendency to mess up your ovulation hormones it can also affect your partner’s sperm quality by causing sperm impairments and distortions in testicular cytoarchitecture according to studies. Although Scent leaf  can help with painful menstruation you can get better and quicker  net relief effects with other herbs. Ginger (Zingiber officinale), sage (Salvia lvandulifolia), chamomile (Matricaria chamomilla) and valerian (Valeriana officinalis) have been found to be effective in the treatment of dysmenorrhea. SEE: Health Benefits and Side Effects of Scent leaf

I Am Not Ovulating What Can I Do?