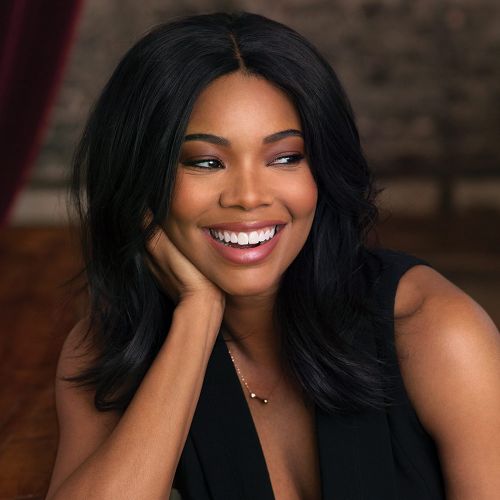 Enlarged clitoris can be due to congenital anomalies also known as birth defects, congenital disorders, or congenital malformations. Congenital anomalies are structural or functional anomalies that occur during intrauterine life and can be identified prenatally, at birth, or later in life. Congenital anomalies can be caused by single-gene defects, chromosomal disorders, multifactorial inheritance, environmental teratogens, and micronutrient deficiencies. This is the most common cause of enlarged clitoris in women. The most common condition to cause enlargement of the clitoris is congenital adrenal hyperplasia (CAH). A number of enzymatic defects in the production of cortisol can cause shunting of cortisol precursors to an alternate metabolic pathway, which results in excess production of adrenal androgens. The overall worldwide incidence of classic CAH is one in 15,000 live births.

Bodybuilding is the use of progressive resistance exercise to control and develop one’s musculature for aesthetic purposes. An individual who engages in this activity is referred to as a bodybuilder. Bodybuilders may use anabolic steroids and other performance-enhancing drugs to build muscles. There are women, typically professional bodybuilders, who look masculine. It takes many, many years of dedication and a particular lifestyle to achieve this sort of muscularity. However, it sometimes comes at a cost to the clitoris especially when androgens are involved. Many women involved in bodybuilding use high doses of androgens for muscular growth and muscle strength. Misuse and unnecessary administration of androgens is the biggest cause of Enlarged clitoris in female bodybuilders and athletes.

Polycystic ovary syndrome (PCOS) is a hormonal disorder common among women of reproductive age. PCOS is associated with abnormal production and metabolism of hormones, such as androgens and estrogen, in the body. There are typically high levels of androgenic hormones such as testosterone, androstenedione, and dehydroepiandrosterone sulfate (DHEA-S), although there is often considerable variation among patients.