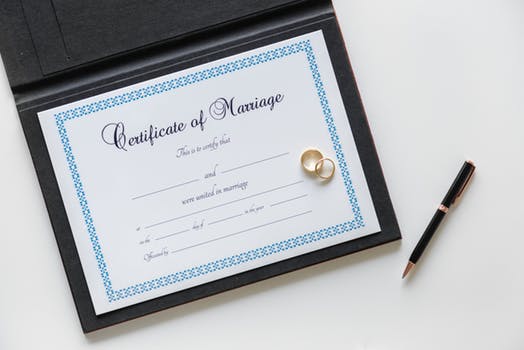 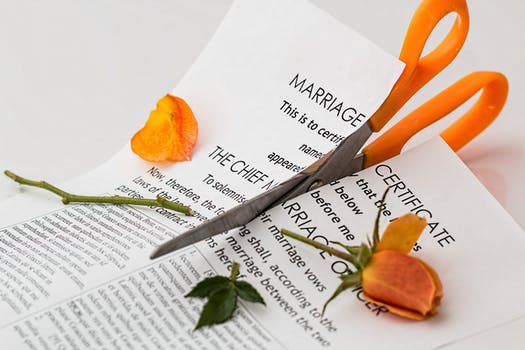 The feeling of rejection when a husband or wife walks into a partner watching porn  erodes the  beautiful tenderness of marital affection and leaves the affected partner lonely , let down and humiliated. This erosion of trust and intimacy often leads to the destruction of the foundations of most relationships which eventually results in separation and divorce.Available data has shown that obsessive interest in pornographic websites is responsible for around 56 percent of divorce cases in the United States. Previous studies evaluating the relationship of family structure on the health and well-being of children has also shown that children living with their married or intact biological parents consistently have better emotional, academic and physical well-being. Scientific evidence has also shown that children fare better when parents work at maintaining and keeping their marriage.

Pornographic films are fake or pseudo portrayals with no love of true intimacy involved. Addiction to pornography leads to the degradation of men and women because it falsely portrays them as-sexual objects meant for fulfilling carnal desires. This often leads to a behavioral pattern that places little or no emphasis on emotional needs of a partner which makes it difficult for men and women to see each other beyond the allure of sex.This behavioral pattern also makes keeping or maintaining a relationship difficult or sometimes almost impossible for the affected men and women. A study involving 114 women in heterosexual relationships revealed that women who indicated more partner objectification were less satisfied with their relationship.

Children will always explore and no matter how parents tend to conceal their pornographic tendencies,somehow the children will stumble on it one way or the other no matter how long it takes. Exposing children to these types of clips, sites, videos or magazines is sometimes the catalyst needed to kick start their partnership with bad influence which often leads to unpleasant emotional, physical and health consequences. Several studies have shown that children from homes where parents view porn suffer from parental deprivation of time and attention due to the devaluation of marriage. According to the Canadian Centre for Child Protection (CCCP), children under the age of 12 were depicted in 78.3 percent of videos and images assessed by their team, and 63.40percent of those children were under the age of 8.The United Nations estimates that of the over 1.8 million children who are annually exploited as part of the illicit commercial sex market, approximately 100,000 are American children. By subscribing to pornographic channels an individual is financially supporting an industry that strips children of their childhood in a very malevolent manner, even if he or she is not directly or physically participating in the promotion of such behavior.  Also Read : Is Teen Porn Illegal?