Money in the Bra: 7 Things You Should Know 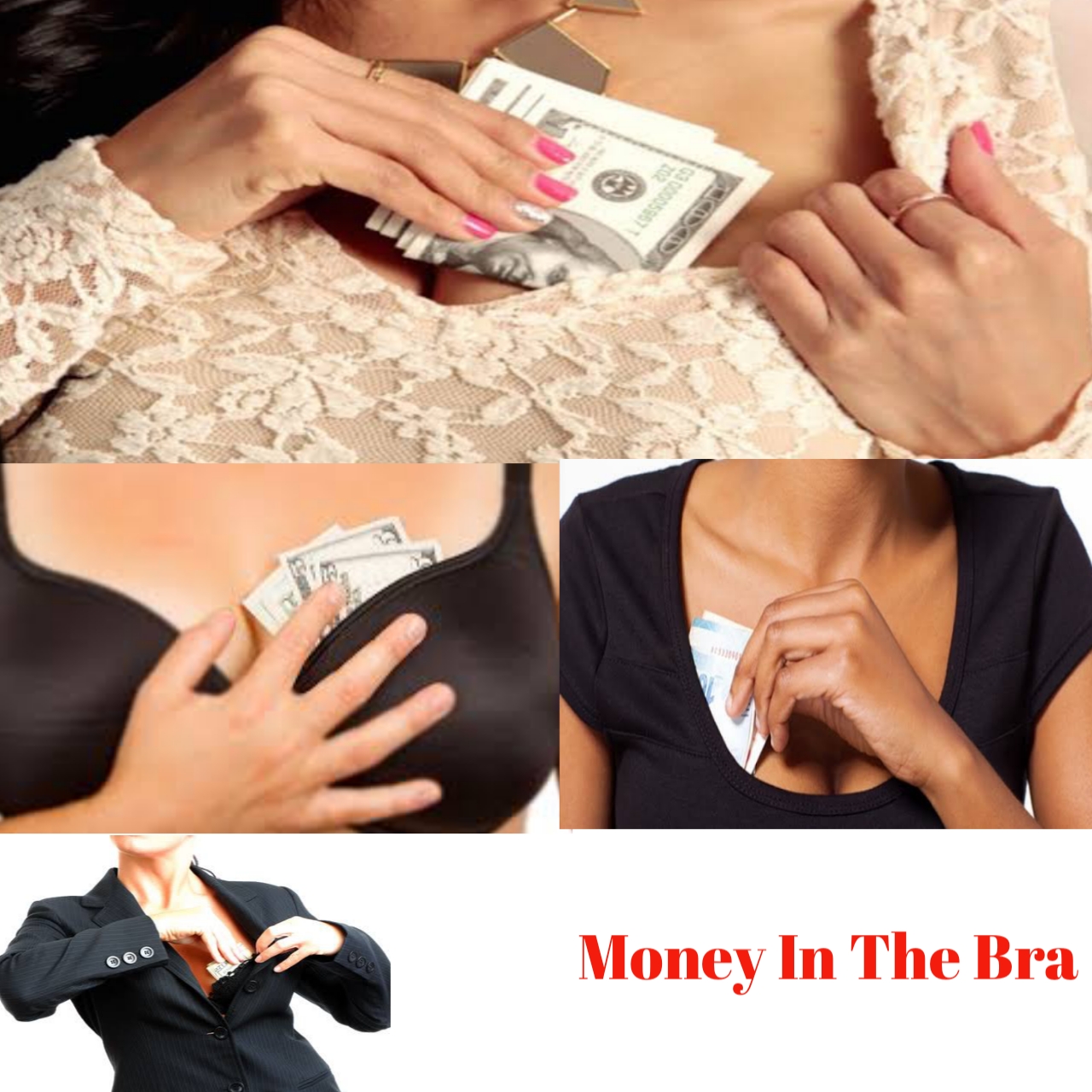 Breasts are held up naturally (read: without a bra) in two ways: There are internal suspensory ligaments and then there’s a skin envelope on the outside that contains the breasts. The breasts themselves are made up of a mixture of glands and fat. “The more gland that there is, the heavier the breasts.” For breasts of a certain size, the bra does provide some support and keeps the breast tissue from just exerting all of the force that it would normally if it were not suspended or supported. Wearing a bra without sufficient support can hurt your posture and cause pain in your neck, back, and shoulders. And it isn’t uncommon for a poorly-fitting bra to discourage people from physical activity. Your bra also affects how well your clothes fit your body. Depending on the fit, this could help you feel great about your look or leave you feeling insecure.  However, recent studies suggest that bras are actually doing more harm than good this is further complicated by the unorthodox use of bras.

A 2002 report in the Southern Medical Journal showed pathogens including staphylococcus on 94% of dollar bills tested. Paper money can reportedly carry more germs than a household toilet. “Fecal bacteria and other pathogens may have hitched a ride from someone’s hands, nose, or apron onto our cash. And yeast or mold might have taken hold, too,” a new Scientific American report explains. “Lower-denomination bills are used more often, so studies suggest our ones, fives and tens are more likely to be teeming with disease-causing bacteria.”

There are several ways in which money serves as a vehicle for the transmission of disease-causing organisms. This is fueled largely by human practices, cultures, and habits some of which have been around for centuries.

Disease-causing microorganisms can gain entry into our body through direct contact with soft tissues and other vulnerable parts of the body. The practice of hiding or placing money, keys, mobile phones, or any other material in underpants, boxers, braziers, and other areas that puts currency notes in direct contact with our skin is a potential hazard and significantly increases the risk of disease and infection especially for women who are breastfeeding. According to a study, banknotes recovered from hospitals may be highly contaminated by Staphylococcus aureus. Salmonella species, Escherichia coli, and S. aureus are commonly isolated from banknotes from food outlets. 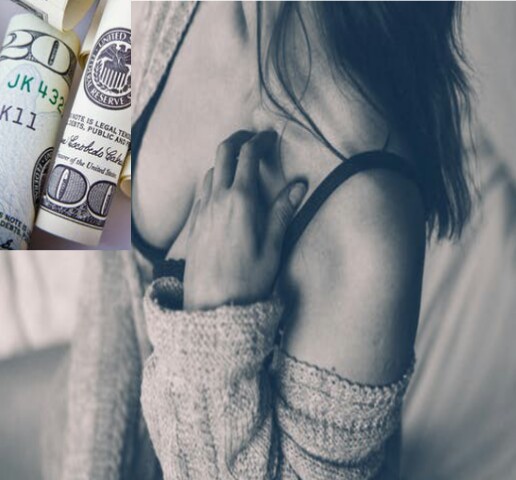 Majority of the microorganisms that are transmitted to us from currencies enter our system through our food. Turning a food or drug storage container into a cash vault is an unhealthy practice. The separation of food (raw or cooked) from cash and regular washing before and after eating is essential if you don’t want to be infected with microorganisms found of currencies. 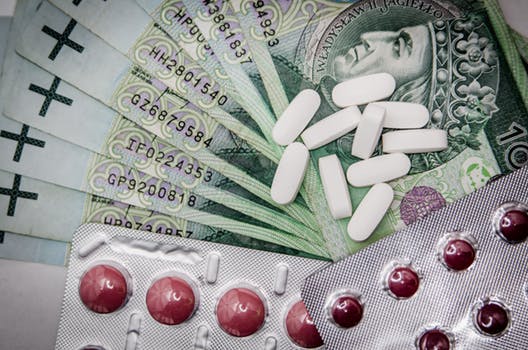 The practice of lubricating the fingertips with saliva from the mouth (tongue) while counting money is a very unhealthy practice because it significantly increases the risk of disease and infection as a result of the direct contact with disease-causing organisms. Although saliva is a potent microbial agent, it can be easily bypassed by some disease-causing organisms leading to the development of an infection or disease. 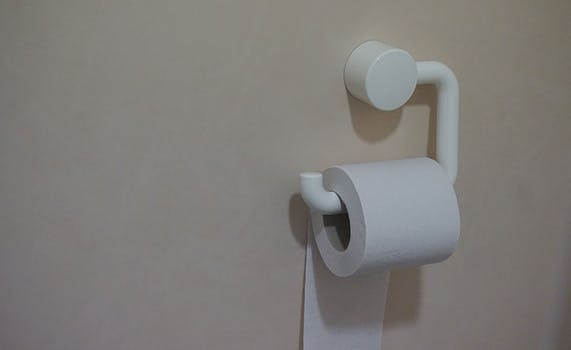 In economies that depend largely on cash transactions, this is a big issue not just for customers who bring in a large volume of cash but also the bank workers who handle this ‘’tsunami” of currencies daily. Standing close to an operational currency counter increases the risk of being infected with disease-causing organisms being propelled into the surrounding air by the currency counter. 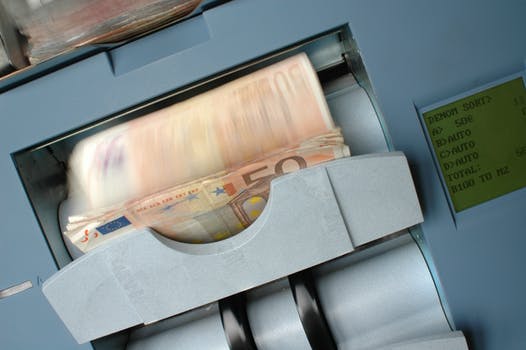 Leaving money with kids to play with is not a wise idea. This is because for babies and toddlers everything they come in contact with ends up in the mouth. The child could easily become infected with any disease-causing microorganism on the currency. It is therefore important to keep money especially dirty money far away from these vulnerable ones 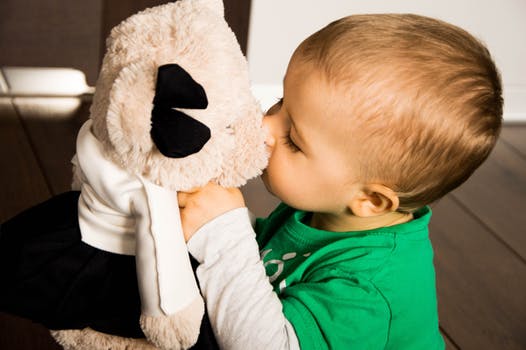 See The Types OF bacteria Found On Currencies Around The World

Types Bacteria Found on Currencies Around the world

How to Avoid Toilet Related Diseases

Which Of The Following Foods Does Not Support Bacterial Growth?