Types Bacteria Found on Currencies Around the world 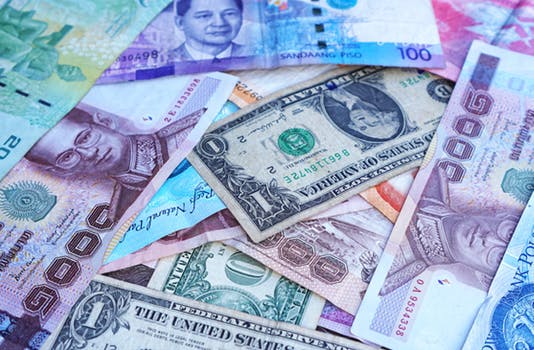 Money has been an essential part of human civilization for centuries. From the introduction of metal objects around 5000 BC to the humble origin of paper money in China from 960 AD, money and the issues around money has continued to define human relationships and activities for ages. The amount of money available to individuals and nations has consistently been used as the benchmark for defining their status in the society and world affairs.

Although the world is rapidly shifting from the orthodox cash based economy to a cashless society, a large volume of trade especially at personal and community levels still depend heavily on physical cash.

Money is a legal tender that is generally accepted as means of payment for goods or services. Although we strive daily to get more and more of this elusive item, most of us are ignorant of the array of disease causing organisms we might be carrying in our pockets, wallets, purses or handbags. 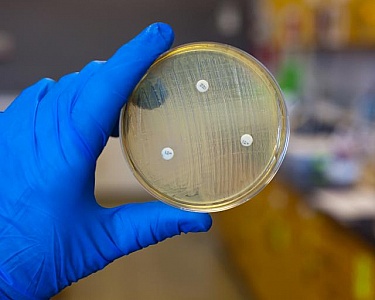 Currencies could carry disease causing microorganisms .This risk increase significantly when you are visiting a disease endemic area or a developing country where there is low level of hygiene and poor hand washing practices. The pathogens found on money can negatively influence our health and the well-being of those we live with especially children who most times plunge currency notes and coins into their mouth. A study conducted by the Department of Microbiology at the University of Karachi in Pakistan revealed that currency notes has the potential to carry pathogens that cause diseases such as urinary tract infections, septicemia and diarrhea. The outbreak of SARS and its huge impact on the Asian economy is a clear indication of the damage that can be done by microorganisms if not effectively contained.

In this article, we shall be providing our readers with the array of the major disease causing microorganisms that are usually found on currency notes and coins.

According to a study published in the Southern Medical Journal which surveyed the bacterial contamination of One-dollar bills collected in western Ohio, pathogenic and potentially pathogenic organisms were isolated from 94% of the bills in the United States.

A study published in the International Journal of Environmental Health Research which evaluated the bacterial contamination of major Egyptian currency revealed that a large percentage (65%) of currencies analyzed had a bacterial count above 5.0 cm2. Another study conducted on Ghanaian currency showed that a whopping 98.6% of the currency notes analyzed were contaminated. Available data showed that 1.43% had Taenia sp. ovum and 17.14% had acid-fast bacilli.

According to a study published in the Indian Journal of Pathology & Microbiology, which

A study published in the Future medicine UK stated that, paper currency and coins may be a public health risk because of the concurrent handling of cash and food. It further noted that currencies from health institutions may be highly contaminated by organisms such as, Escherichia coli, Staphylococcus aureus and Salmonella species which are the predominant isolates from currencies recovered from food outlets.

Source: Money and transmission of bacteria (Hapib at al)

How Bacteria from Currencies Enter Our Body

Money in the Bra: 7 Things You Should Know

7+ Types of Diets and Their Functions
Bacteria found on moneycontamination of currenciesmoney in the food
August 8, 2017 Health FeaturesPublic Health NgLeave a comment