Meet The Father of Public Health in Nigeria 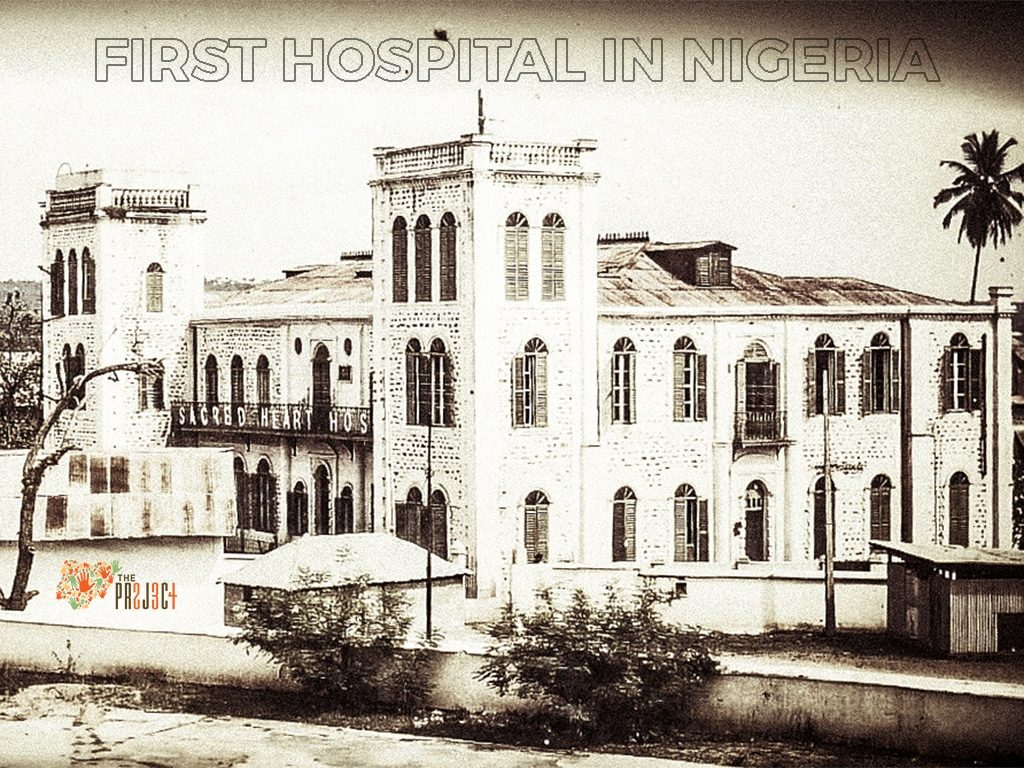 Public health has been defined by the world health organization as “the science and art of preventing disease, prolonging life and promoting human health through organized efforts and informed choices of society, organizations, public and private, communities and individuals”. Efforts to promote health and prevent disease were undertaken by the earliest civilizations. The perceived importance of public health has varied over time and between varied societies. Different models of public health existed before the 20th century, and some had more influence in certain periods than others. In pre-explorers and pre-western trader’s Nigeria, traditional medicine was the system of health care delivery. Traditional healing and medical practices included herbalists, divine healers, soothsayers, midwives, spiritualists, and bone-setters.

The first record of modern medical services in Nigeria was during the various European expeditions in the early-to mid-nineteenth century. The earlier explorations of Mungo Park and Richard Lander were seriously hampered by disease. In the expedition of 1854, Dr. Baikie introduced the use of quinine, which greatly decreased mortality and morbidity among the expeditioners. As Nigerians gained western education facilitated by Christian missionaries, very brilliant students among them opted to study medicine which at that time was only possible beyond the shores of the colony. One of them was the son of an Anglican bishop named Isaac Oluwole, the sacrifices and exemplary conduct of Dr. Isaac Ladipo Oluwole one of the first indigenous doctors Nigeria produced earned him the title Father of Public health in Nigeria. 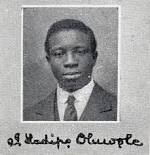 Meet The Current Minister of Health In Nigeria

Complete Guide for a Masters in Public Health in Nigeria

The 7 Best and Greatest Doctors Ever Produced By Nigeria
Father of Public Health in Nigeria
May 17, 2019 Family & Community HealthDr OtorkpaLeave a comment