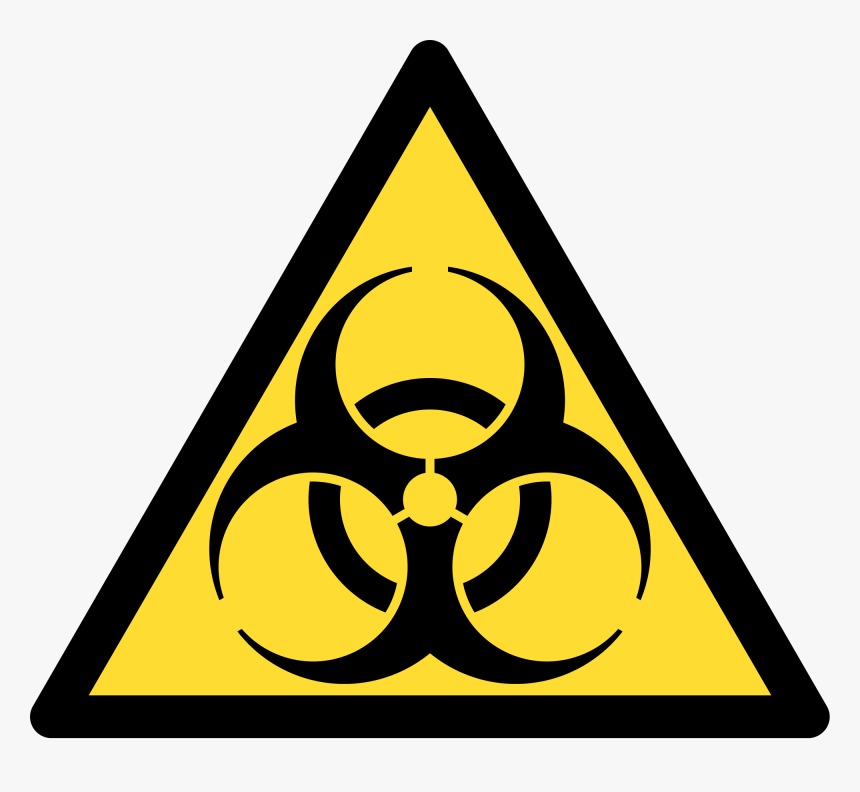 The biohazard symbol is normally found on substances, materials, and containers that have biohazards. These are substances that pose a potential danger or risk to human life. As an international symbol, it is used worldwide to indicate the presence of biohazard agents. It was developed in 1966 by Charles L. Baldwin of Dow Chemicals and Robert S. Runkle of the NIH.

Baldwin, an environmental health engineer, wanted the symbol to be “memorable but meaningless” so that they may educate people as to what it means. The design team of the Dow Chemical Company was asked to create a highly recognizable design that was according to them:

Baldwin and his team conducted extensive research before they created the perfect symbol that people today know as the biohazard symbol. The combination of simple design and bold color caught people’s eye. The U.S. Center for Disease Control, the Occupational Safety and Health Administration, and the National Institutes of Health soon authorized the symbol for universal use. The present biohazard symbol that we know of was the one that got the top score among the competing designs. It was, of all the choices, the most unique and memorable.

The Meaning Of The Four Circles

The four circles in the biohazard symbol represent the infection chain and have specific meanings. 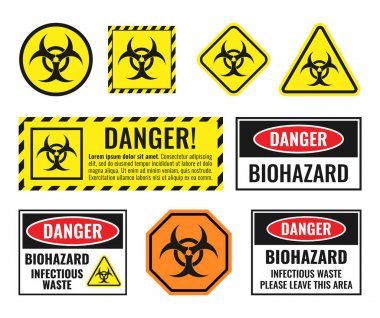 Biohazard Symbol and Its Use

A biological hazard symbol is used internationally to indicate the actual or potential presence of a biohazard and to identify equipment, containers, rooms, materials, experimental animals, or combinations thereof can be obtained commercially and placed upon a placard that is large enough for the symbol together with other appropriate information. The term “biohazard” for the purpose of this symbol is defined as “those infectious agents presenting a risk or potential risk to the well-being of man, either directly through his infection or indirectly through disruption of his environment.

Can Biohazard Symbol Be Any Color?

A standard biological hazard symbol is a fluorescent orange or orange-red color. There is no requirement for the background color as long as there is sufficient contrast to permit the symbol to be clearly defined. The symbol shall be as prominent as practical, of a size consistent with the size of the equipment or material to which it is affixed, and easily seen from as many directions as possible.

The biohazard symbol is used or displayed only to signify the actual or potential presence of a biological hazard. Appropriate wording may be used in association with the symbol to indicate the nature or identity of the hazard, the name of the individual responsible for its control, precautionary information, etc., but never should this information be superimposed on the symbol. Illustrations of the design and proportioning of the symbol and of the symbol used on an access control placard are shown on the following pages.

The Occupational Safety and Health Administration (OSHA) regulation 29 CFR 1910.1030 bloodborne pathogens standard requires that the biohazard label be affixed to containers of regulated waste and other containers used to store, transport, or ship blood or other potentially infectious materials; a red container may be substituted for the biohazard label.

Roundworms Are What Type Of Biohazard?

Is Feces A Biohazard?

The 5 Types of Safety Signs
June 15, 2021 Family & Community HealthPublic HealthComments Off on List of Biohazard Signs And Their Meanings