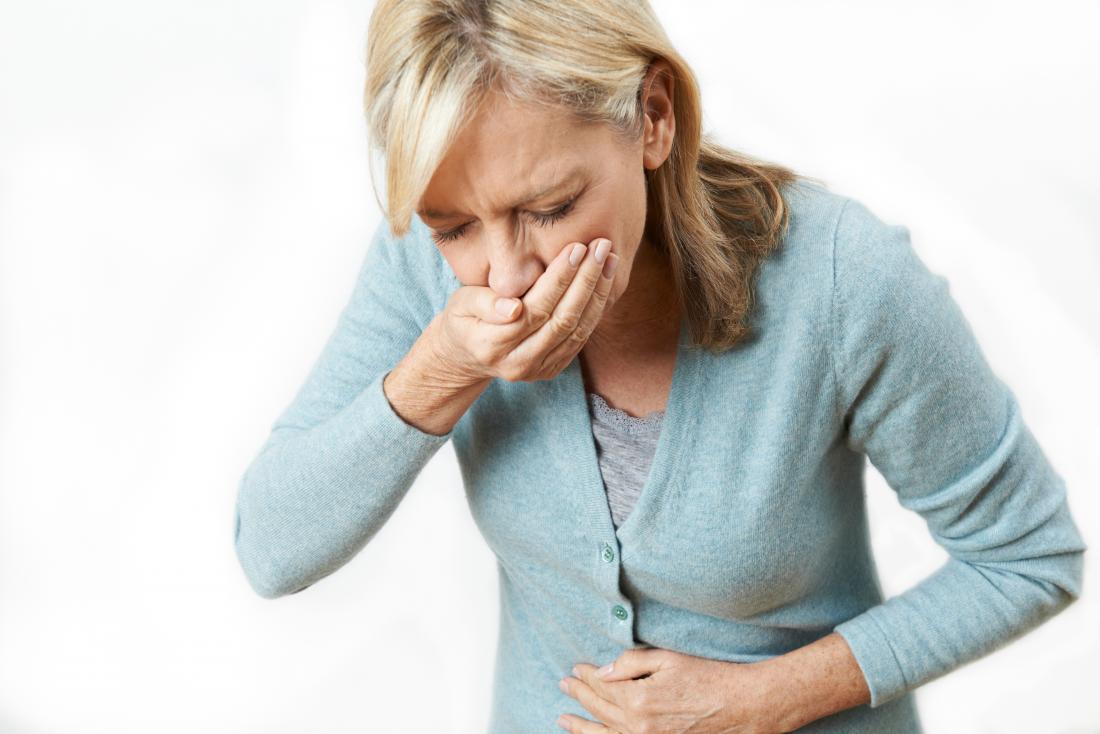 A biological hazard, or biohazard, is a biological substance that poses a threat to the health of living organisms, primarily humans. This could include a sample of a microorganism, virus, or toxin that can adversely affect human health. A biohazard could also be a substance harmful to other animals.

Know how to handle different types of biohazardous waste including solid, liquid, and microbiological infectious waste for the occupational safety and health of employees, coworkers, patients, and the general public. ALSO READ: Biohazard Signs And Meanings

The following are considered biohazardous waste:

Care must be taken to clean up these bodily fluids safely. This necessitates special equipment and methods of disposal, as bodily fluids can pose a serious health risk to anyone who might come into contact with them if not cleaned carefully and thoroughly. Body fluids are a source of infectious micro-organisms, including bacteria and viruses, some of which are extremely harmful and/or incurable, such as Hepatitis B & C and HIV. Needles and other sharps also need to be handled with care for this reason.

The main risk from bodily fluids is infection following hand to mouth, nose, or eye contact during clean-up. There is also a risk of infection via broken skin. The cleaning agents used themselves may have harmful properties too, causing skin irritation, dermatitis, or eye damage. For these reasons, it’s recommended that anyone cleaning up and disposing of blood and other bodily fluids uses the following PPE:

Waterproof and abrasion-resistant gloves (e.g. nitrile gloves. Should you also need to dispose of needles or other sharps, we recommend the use of special needle-resistant gloves)

As a rule, any part of the body or clothing that could come into contact with bodily fluids should be covered, and following clean-up you should assume everything is contaminated and should therefore be cleaned and disinfected or disposed of – more on decontamination later. Read: Roundworms Are What Type Of Biohazard?

Is Feces A Biohazard?

Roundworms Are What Type Of Biohazard?