Is Zofran Safe For Use During Pregnancy? 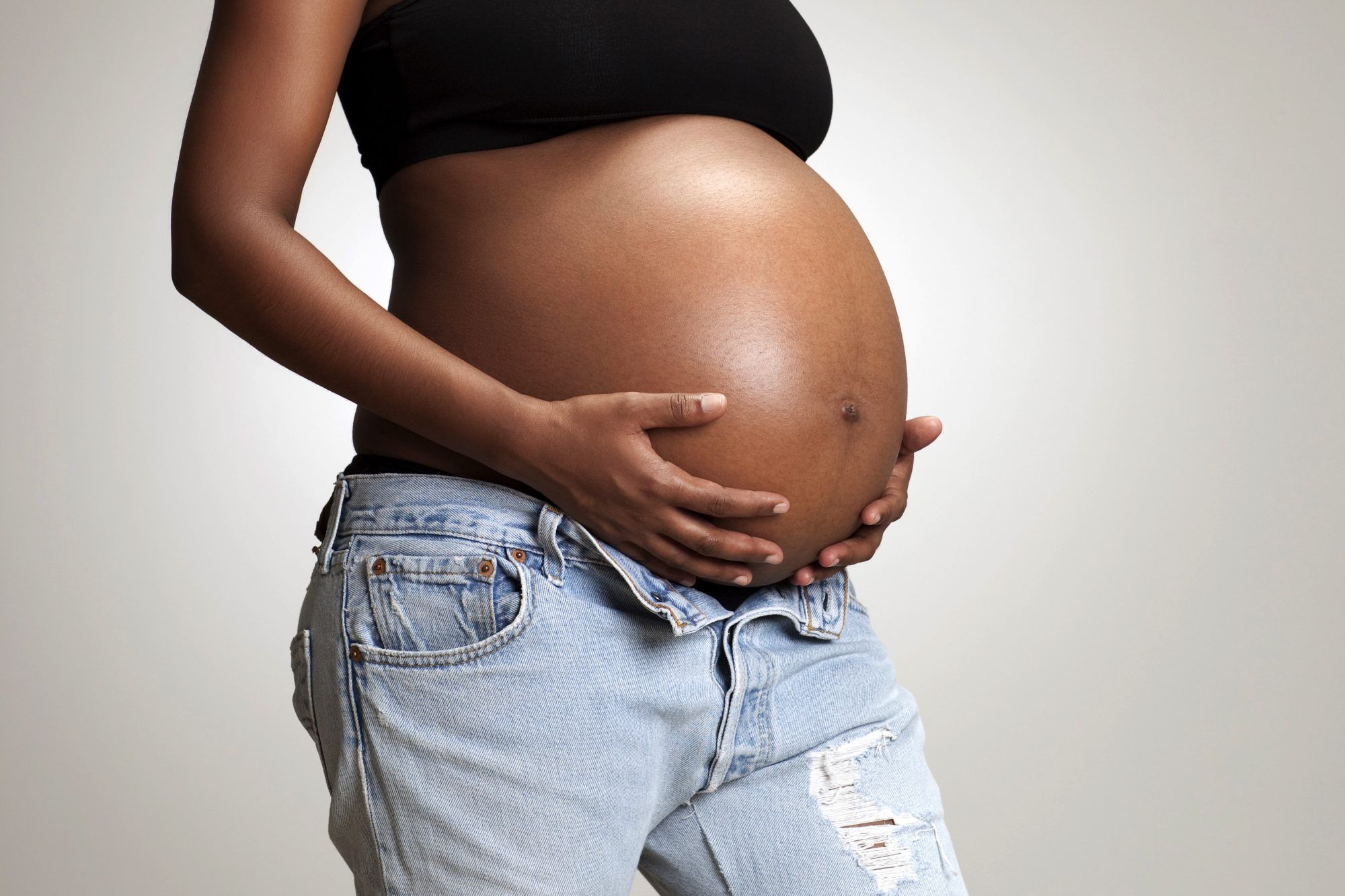 Hyperemesis gravidarum is the medical term for severe nausea and vomiting during pregnancy. The symptoms can be severely uncomfortable. You might vomit more than four times a day, become dehydrated, feel constantly dizzy and lightheaded and lose ten pounds or more. Up to 80% of pregnant women have nausea and vomiting to some extent. Nausea and vomiting are most common and most severe during the 1st trimester. Although commonly called morning sickness, such symptoms may occur at any time during the day. Symptoms vary from mild to severe. Fortunately, there are treatments available, including medicines to prevent nausea.

Although some medicines are considered safe during pregnancy, the effects of other medicines on your unborn baby are unknown. Certain medicines can be most harmful to a developing baby when taken during the first three months of pregnancy, often before a woman even knows she is pregnant.

It can be hard to know if a medicine is safe for your baby. Most medicines are not studied in pregnant women. That’s because researchers worry about how the medicines might affect the baby. But some medicines have been taken for so long by so many women that doctors have a good idea of how safe they are.

The drug was invented in the early 1980s in England by an affiliate of its maker in the US, which is GlaxoSmithKline (GSK). The company obtained a US patent for ondansetron in 1987 and another in 1988.

Zofran works by blocking the actions of serotonin, a natural substance in your body, that may cause nausea and vomiting. Ondansetron is in a class of medications called serotonin 5-HT3 receptor antagonists.

How should Zofran be used?

Zofran comes as a tablet, a rapidly disintegrating (dissolving) tablet, film, and an oral solution (liquid) to take by mouth. The first dose of ondansetron is usually taken 30 minutes before the start of chemotherapy, 1 to 2 hours before the start of radiation therapy, or 1 hour before surgery. Additional doses are sometimes taken one to three times a day during chemotherapy or radiation therapy and for 1 to 2 days after the end of treatment. Follow the directions on your prescription label carefully, and ask your doctor or pharmacist to explain any part you do not understand. Take Zofran exactly as directed. Do not take more or less of it or take it more often than prescribed by your doctor.

Do not chew the film.

Is Zofran safe during pregnancy?

No, pregnant women should avoid taking Zofran during pregnancy because studies have shown that it increases the risk of oral clefts in the first 12 weeks of pregnancy.

Recent epidemiological studies suggest that exposure to ondansetron, the active ingredient in Zofran is associated with a small increased risk of the baby having a cleft lip and or cleft palate, especially during the first trimester of pregnancy.

In December 2014, the American Journal of Obstetrics & Gynecology published a report titled, “Use of ondansetron during pregnancy and congenital malformations in the infant.” The research concluded that there was an association between the use of Zofran during pregnancy and the development of cardiovascular defects, such as septum defects, in the fetus. What’s more, the report also stated, “Zofran should not be used off label for nausea and vomiting in early pregnancy.” None of the infants involved in the study who were exposed had a cleft lip or palate.

Neither Zofran 4mg nor Zofran 8mg is safe for pregnancy. In fact, lawsuits have continued to pile up even after GlaxoSmithKline PLC defeated 425 women alleging it failed to warn that taking the anti-nausea drug Zofran during pregnancy could cause birth defects.

Zofran is not currently approved by the FDA for morning sickness. Even though some studies indicate that ondansetron is safe to use during the first trimester when most women experience morning sickness. There are no concerns that Zofran use in pregnancy affects the chance of miscarriage, stillbirth, preterm delivery, or low infant birth weight.

Zofran may cause serious side effects including:

The most common side effects of Zofran include:

Tell the doctor if you have any side effect that bothers you or that does not go away. These are not all the possible side effects of Zofran. For more information, ask your doctor or pharmacist.

Call your doctor for medical advice about side effects. You may report side effects to FDA at 1-800-FDA-1088.

How to manage nausea and vomiting during pregnancy

If your nausea and vomiting persist, your health care provider may recommend vitamin B-6 supplements (pyridoxine), ginger, and over-the-counter options such as doxylamine (Unisom) for management.

Consuming extra vitamin B6 has been shown to reduce morning sickness symptoms in some pregnant people. You can try 25 milligrams of vitamin B6 three times a day, in addition to your prenatal vitamins.

Ginger, an aromatic root is popular in Chinese medicine and has long been noted for its tummy-taming properties. You can drink it in soda or tea, eat it in candies or cookies, or suck on a ginger lozenge or lollipop.

If you still have symptoms, your health care provider may recommend prescription anti-nausea medications.

Moderate to severe nausea and vomiting during pregnancy may cause dehydration and electrolyte, such as sodium or potassium, imbalance. Extra fluids and prescription medications are recommended for moderate to severe morning sickness.

Boost your usual intake of fluids and make sure you are getting at least 10 full glasses of something to drink every day (each one should be 8 oz or more). Alternate watermelon ice cubes and freezer pops with glasses of water and ice chips if you’re having trouble drinking enough H₂O. Italian ice or lemon slush can also help you stay hydrated. To keep your electrolytes balanced, you can also try sports beverages.

Try to drink fluids only between meals—ideally, at least 30 minutes before or after meals—as an increase in progesterone levels during pregnancy slows the speed at which your body digests food, and you don’t want to be overfull. If you must drink during meals, do it in small amounts.

Talk to your doctor about how often you have nausea, how many times you have vomited, whether you can keep down fluids, and whether you have tried home remedies.

There are a number of prescription medications that are safe to take during pregnancy for nausea and vomiting. Your doctor will recommend a safe option, based on the severity of your symptoms.

Check with your doctor before taking any over-the-counter medications or supplements during pregnancy.

Is Mucinex Safe For Use During Pregnancy?