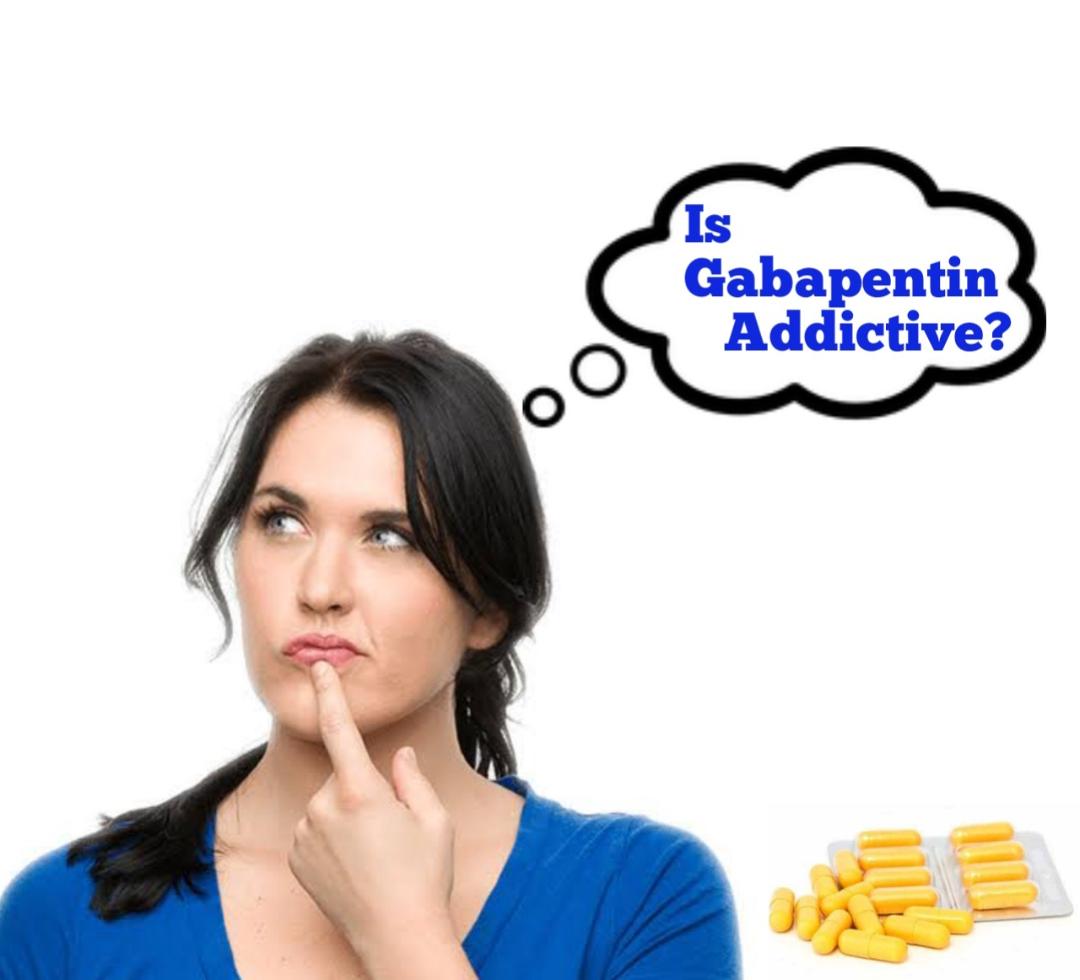 Gabapentin, sold under the brand name Neurontin among others, is an anticonvulsant medication primarily used to treat partial seizures and neuropathic pain. It is a first-line medication for the treatment of neuropathic pain caused by diabetic neuropathy, postherpetic neuralgia, and central pain.

Gabapentin a structural analogue of the inhibitory neurotransmitter gamma-aminobutyric acid (GABA) that was first approved for use in the United States in 1993. It was originally developed as a novel anti-epileptic for the treatment of certain types of seizures, today it is also widely used to treat neuropathic pain. Gabapentin has some stark advantages as compared with other anti-epileptics, such as a relatively benign adverse effect profile, wide therapeutic index, and lack of appreciable metabolism making it unlikely to participate in pharmacokinetic drug interactions. It is structurally and functionally related to another GABA derivative

The term “addiction” can mean many things to many people. Addiction is the repeated involvement with a substance or activity, despite the substantial harm it now causes, because that involvement was (and may continue to be) pleasurable and/or valuable. Gabapentin is widely used in the United States for a number of off-label indications, often as an alternative to opioid therapy. Increasing evidence has emerged suggesting that gabapentin may not be as benign as once thought and may be associated with substance abuse in concert with opioids. With concerns for safety mounting.

According to a study published in the European Neuropsychopharmacology, There is no convincing evidence of a vigorous addictive power of gabapentinoids due to their limited rewarding properties, marginal notes on relapses, and the very few cases with gabapentinoid-related behavioral dependence symptoms. The study however recommended that in patients with a history of current or past substance use disorders (SUD), Gabapentin should be avoided or if indispensable, administered with caution by using a strict therapeutic and prescription monitoring.

Gabapentin may be abused for euphoria, potentiating the high from opiates, reduction of alcohol cravings, a cocaine-like high, as well as sedation or sleep. Individuals at the highest risk for abusing gabapentin include those with opioid abuse, mental illness, or previous history of prescription drug abuse.

A recent review of literature published in the journal Addiction reported that only 1% of the general population misuses gabapentin. However, among people with prescriptions for the drug, that number soared to 40% to 65%. In addition, it was noted that among people who abuse opioids, the percentage that also abuses gabapentin was estimated to be between 15% and 22%. Also in that year, the state of Kentucky released data gathered from autopsies performed on people who died of drug overdoses.

The data revealed the presence of gabapentin alongside deadly opioids such as heroin and fentanyl. In fact, gabapentin was the most frequently detected substance in these autopsies. Although previously unclassified, some states such as Kentucky, Michigan, and Tennessee have reclassified gabapentin as a Schedule V controlled substance. Schedule V drugs, substances, or chemicals are defined as drugs with lower potential for abuse than Schedule IV and consist of preparations containing limited quantities of certain narcotics. Schedule V drugs are generally used for antidiarrheal, antitussive, and analgesic purposes. SEE: Does Gabapentin (Neurontin) Show Up On A Drug Test?

How long can you stay on Gabapentin?

Studies have shown that there is no evidence to suggest dosing difficulties due to tolerance over the 3-year period. Sedation, dizziness, and forgetfulness are among the most common side effects. Gabapentin according to available evidence can be an effective treatment of pain after spinal cord injury among those able to tolerate initial and long-term side effects. SEE: How Long Does It Take For Gabapentin To Kick In

Recognizing an addiction problem in someone you know can be harder than it seems. The American Society of Addiction Medicine (ASAM) defines addiction as a chronic disease that affects the brain’s reward, motivation, and memory functions. Someone with a gabapentin addiction will crave gabapentin. They’ll often ignore other areas of life to fulfill or support their desires.

General signs of gabapentin addiction are:

These signs are commonly linked. The degree of intensity for each sign may depend on how long the gabapentin addiction has been going on.

A healthy person can usually identify a negative behavior and get rid of it. This is not the case with someone with an addiction. Rather than admit the problem exists, they’ll find ways to justify and continue the behavior.

The first step to getting help is being able to recognize the physical, mental, and emotional signs, like abrupt weight or personality changes in your friends or family members. If you or someone you know has a gabapentin addiction, call the drug helpline for free and confidential treatment referral and information from Substance Abuse and Mental Health Services Administration (SAMHSA). ALSO SEE: What is the Street Price of Gabapentin?