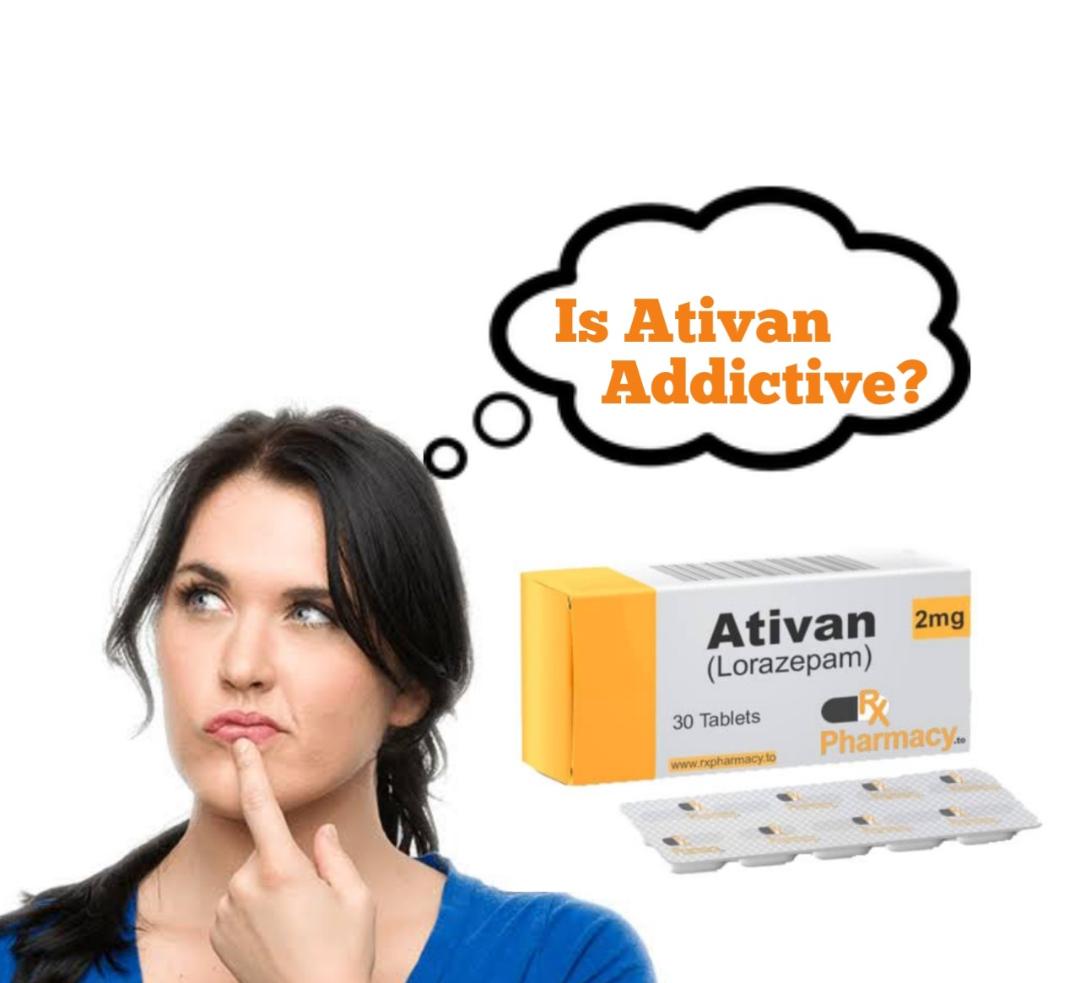 Lorazepam was first introduced by Wyeth Pharmaceuticals in 1977 under the brand names Ativan and Temesta. The drug was developed by D.J. Richards, president of research. It is a benzodiazepine medication. It is used to treat anxiety disorders, trouble sleeping, severe agitation, active seizures including status epilepticus, alcohol withdrawal, and chemotherapy-induced nausea and vomiting.

Ativan belongs to a class of drugs known as benzodiazepines which act on the brain and nerves (central nervous system) to produce a calming effect that relieve symptoms of anxiety. This drug works by enhancing the effects of a certain natural chemical in the body (GABA). This medication may also be used as a treatment for short-term insomnia. Insomnia is a medical condition that involves poor sleep quality and/or quantity of sleep during a period of time.

Although Ativan is not a narcotic, it can produce narcotic effects. This explains why Ativan is classified as a controlled substance, which means its possession and use are regulated by the government. Ativan has the potential to be abused, leading to physical or psychological dependence.

Physical dependence occurs as a result of an individual taking Ativan over a lengthy periods of time. When an individual chronically uses or abuses Ativan, the individual’s system becomes acclimated to having the drug present and learns to function at a steady level only when the drug is present in the individual’s tissues. The system automatically adjusts its own release of chemical substances, such as neurotransmitters, hormones, and so forth, to account for the presence of the drug. Once the individual abruptly stops taking the Ativan, the system is thrown off balance, and this produces a number of physical symptoms known as Ativan withdrawal symptoms.

Withdrawal from a benzodiazepine like Ativan can be potentially dangerous and even fatal due to the potential to develop seizures during the withdrawal process. Ativan withdrawal usually occurs in two stages: an acute stage and a prolonged stage.

The Drug Enforcement Administration reports that more than 20 million people have abused drugs like lorazepam in their life. Ativan is used for recreational use, wherein the drug is taken to achieve a high, or when the drug is continued long-term against medical advice.

A large-scale, nationwide, U.S. government study of pharmaceutical-related emergency department (ED) visits by SAMHSA found sedative-hypnotics are the pharmaceuticals most frequently used outside of their prescribed medical purpose in the United States, with 35% of drug-related emergency department visits involving sedative-hypnotics. In this category, benzodiazepines are most commonly used. Males and females use benzodiazepines for nonmedical purposes equally. Of drugs used in attempted suicide, benzodiazepines are the most commonly used pharmaceutical drugs, with 26% of attempted suicides involving them. Lorazepam (Ativan) was the third-most-common benzodiazepine used outside of prescription in these ER visit statistics.

What are the signs of Ativan addiction?

Recognizing an addiction problem in someone you know can be harder than it seems. The American Society of Addiction Medicine (ASAM) defines addiction as a chronic disease that affects the brain’s reward, motivation, and memory functions. Someone with a Ativan addiction will crave Ativan. They’ll often ignore other areas of life to fulfill or support their desires.

General signs of Ativan addiction are:

These signs are commonly linked. The degree of intensity for each sign may depend on how long the Ativan addiction has been going on. A healthy person can usually identify a negative behavior and get rid of it. This is not the case with someone with an addiction. Rather than admit the problem exists, they’ll find ways to justify and continue the behavior.

The first step to getting help is being able to recognize the physical, mental, and emotional signs, like abrupt weight or personality changes in your friends or family members. If you or someone you know has a Ativan addiction, call the drug helpline of your country for free and confidential treatment referral and information from Substance Abuse and Mental Health Services Administration (SAMHSA).