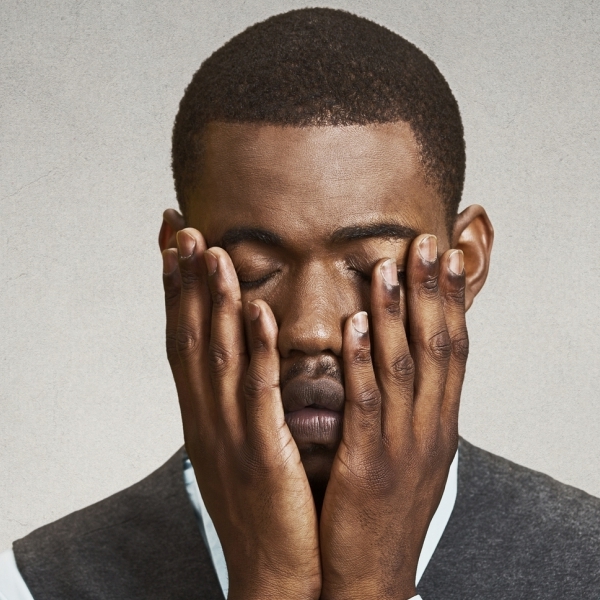 Ativan is a brand name for lorazepam a class of prescription drugs known as benzodiazepines (benzos). Ativan is approved for use in treating anxiety, insomnia, and certain types of seizures; it may also be used as well as a pre-procedural sedative. Ativan use carries a risk of physical dependence, even when used under a doctor’s supervision on a prescribed dosing schedule.

Ativan is classified by the DEA as a Schedule IV drug, which means its use may be associated with abuse and dependence. Ativan addiction may be, in part, driven by the tolerance that builds to the sedative effects of the drug. As you adapt to the effects of Ativan, you may find yourself wanting more and more of it to keep feeling the same sensations that the drug gave you when you first started taking it. Physical dependence and attempts to avoid the associated withdrawal syndrome can also contribute to and maintain compulsive misuse of Ativan. If you’ve become physically dependent on Ativan and stop taking it, you may be at risk of experiencing the characteristically unpleasant signs and symptoms of benzodiazepine withdrawal.

Empirical research investigating withdrawal from benzodiazepines like Ativan indicates that the process is one that occurs in stages, and that withdrawal from a serious Ativan use disorder can be potentially fatal due to the development of seizures.

It is generally accepted that Ativan withdrawal occurs in two stages:

The acute phase of withdrawal will typically last between 5 days and 4 weeks. Symptoms will typically peak within 2 weeks and then begin to decrease in intensity.

In some cases, individuals experience a return of severe anxiety following protracted withdrawal. When there is a significant return of anxiety following protracted withdrawal, some researchers label this as the third phase of the withdrawal process from Ativan and other benzodiazepines. In addition, a subset of individuals may continue to experience issues with decreased motivation, apathy, mood swings, and other psychological issues for months or years after they have stopped taking Ativan (sometimes, this is referred to as post-acute withdrawal syndrome).

Treatment for an Ativan Use Disorder

The major issue with trying to discontinue Ativan or any other benzodiazepine once a person has developed a substance use disorder to this class of drugs is the inevitable experience of the withdrawal syndrome. Because one of the quickest ways to stop the withdrawal symptoms is to take more Ativan, it becomes extremely difficult for many individuals to negotiate the early stages of recovery from an Ativan use disorder. The negative withdrawal symptoms and increased cravings for Ativan result in individuals relapsing rather quickly. The chances of success in recovery from an Ativan use disorder are greatly increased by utilizing a formal treatment approach that includes a medically assisted detox program.

The major components of a successful recovery program from an Ativan use disorder will typically include the following:

During a medically-assisted detox, a person is going to have a lot more treatment options that can help lessen the symptoms they’re experiencing, particularly at the Ativan withdrawal peak. A medical team is going to be able to not only monitor the entire detox process, but they’re also going to be able to make necessary medical interventions and make sure the process doesn’t become life-threatening. For example, some detox programs might utilize not just the tapering process, but also the use of other, less powerful benzodiazepines with longer half-lives during detox. The result is that the person is better able to wean off the primary drug which is Ativan.

There can also be treatments administered for co-occurring disorders, and in some cases, there may be natural herbal remedies or supplements that can help the process of withdrawal from Ativan.

What anyone who is abusing Ativan should understand, however, is that these aren’t treatments or home remedies they can do at home, themselves. They’re medical remedies that should be administered in the proper setting and with the right supervision.

Just with the tapering-off method alone, people need to have doctor supervision. Only a physician can determine the right amount of Ativan to begin with, and then how to gradually move the dosage down throughout the detox process. The tapering down process can be complex, particularly if other addictions are involved, and it can take anywhere from a few weeks to a few months.

When someone is addicted to benzodiazepines including the potent Ativan (lorazepam), they will often require medically-assisted detox during their journey to stop using them. The medically-assisted detox protocol for Ativan and other benzodiazepines can help reduce the severity of withdrawal symptoms and make people more comfortable as they detox. Medical detox programs are also best because a team of professionals can provide constant monitoring, and if necessary, interventions if something severe happens or symptoms become life-threatening.

The most common course of action in an Ativan detox protocol is to wean the person off the drug. A detox center will work with the patient to determine the right dosage to begin the process with, and will also outline a plan for slowly tapering that dosage down over time, which can take weeks or months.

What happens in the general sense during a drug detox is that your body begins to be able to eliminate toxins and move back toward a more reasonable level of functionality. Along with the general medical problems and risk of death that can occur with a home detox as opposed to a rehab center and medical detox, the uncomfortable symptoms that occur through Ativan withdrawal can lead to a higher likelihood of relapse. When someone experiences the Ativan detox symptoms in a medical detox center, they’ll have the support and therapeutic resources that can help them avoid this tendency.

Many medical detox programs can provide supportive services such as cognitive behavioral therapy as well as psychiatric treatment, which helps people cope with Ativan withdrawal in a holistic way that’s more likely to lead to better outcomes.

The first step in how to safely detox from Ativan will likely be the creation of an individualized tapering schedule. There are different recommendations as to the best way to detox from Ativan that can include moving to taking the same dose of a less potent benzodiazepine, to using smaller doses. Withdrawal symptoms will start within a few days. During the Ativan detox protocol, some medications may be used to deal with the Ativan detox symptoms, including drugs that can prevent seizures.

Many people also wonder how long does it take to detox from Ativan. There’s no definitive answer to this question, although recommendations in medical journals for the ideal Ativan detox protocol range anywhere from 4 to 10 weeks. That is a lengthy detox protocol compared to many other drugs, but that is due to the tapering schedule, which is safer than cold turkey methods.

Detox for Ativan can occur in an inpatient or outpatient programs, but outpatient programs may not be advisable for someone who has been taking high doses of the drug, because of the likelihood their withdrawal symptoms could be very severe.

Inpatient medical detox programs are often best for long-term and heavy Ativan abusers, and your care providers will create a personalized detox and tapering down the schedule for your individual needs.

Following detox, you’ll then move toward comprehensive rehabilitation and treatment that will address things such as the underlying factors leading to your abuse of Ativan. There will be a combination of both emotional and physical therapies, and you’ll learn coping skills to help you deal with triggers in your life. The first stepping stone to a successful treatment program for Ativan abuse is a medical detox program. SEE: How Long Does Ativan [Lorazepam] Stay In Breastmilk