Importance of Caring For The Elderly 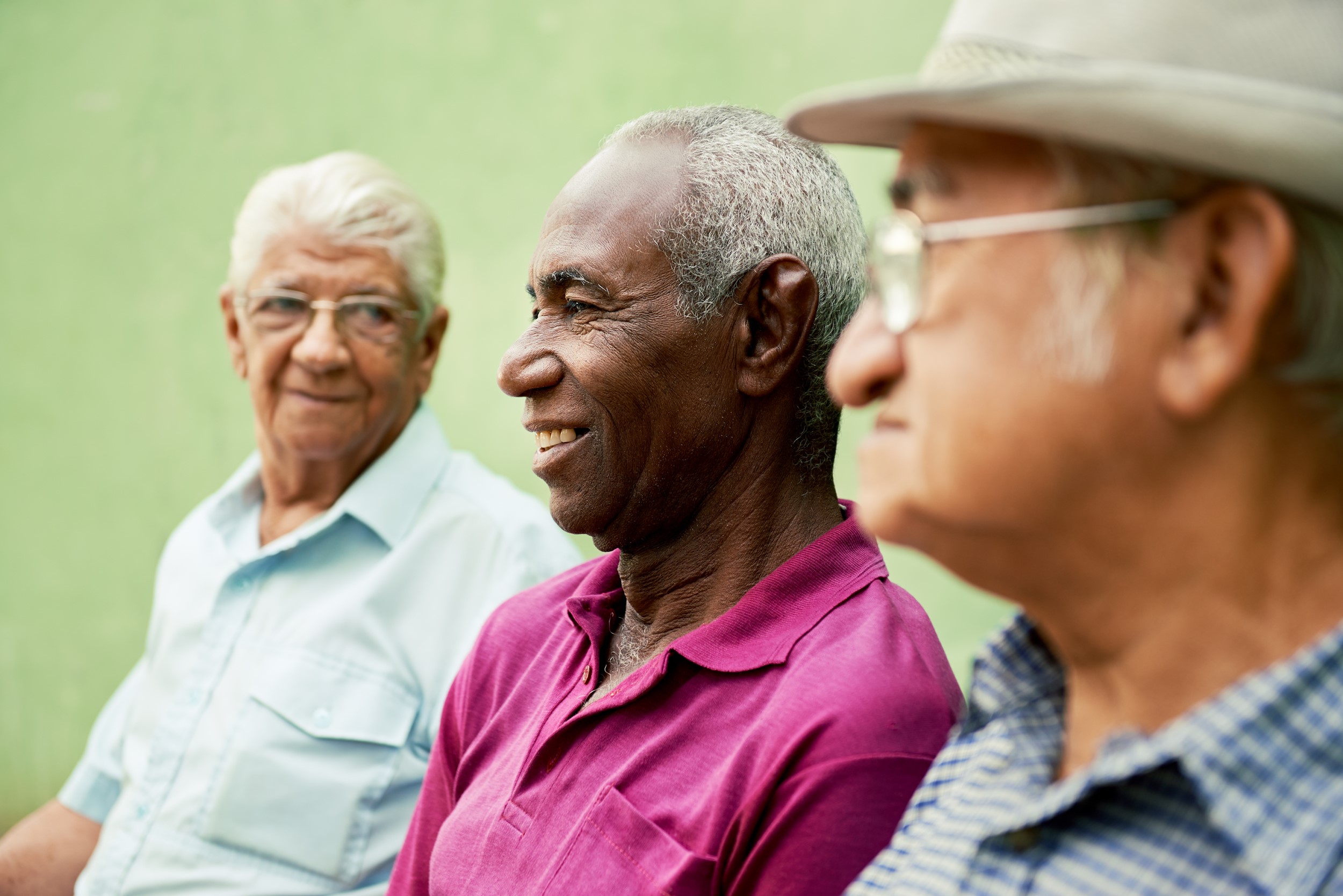 Elderly care, or simply eldercare, refers to the fulfillment of the special needs and requirements that are unique to senior citizens. This broad term encompasses such services as assisted living, adult daycare, long-term care, nursing homes, hospice care, and home care. Old age is a sensitive phase; elderly people need care and comfort to lead a healthy life without worries and anxiety. Lack of awareness regarding the changing behavioral patterns in elderly people at home leads to abuse of them by their kin. Hence this article deals with the issues that affect the lives of senior citizens and further complicate into major physiological and psychological problems.

Birth, childhood, adolescence, adulthood and old age are the most crucial stages in a man’s life. All these stages have their very own issues and troubles. As each level passes the physical strength deteriorates as well as the mental stability lessens. It is believed there are over 80 million older folks in India. Since age progresses, various medical issues happen, some of the particular known diseases usually are blood pressure, diabetes, heart failure issues, arthritis, cancer malignancy, joint pains, tuberculosis, as well as kidney infections.

It’s just not disease that affects old age; there are various other issues that govern the downfall of the health of the old people. One of the main issues is the negligence from the younger generation. Old people need supervision, the laxity to understand the needs and worries of elders make them appear strangers to the younger generation, who later regard them as a burden.

Old people are subject to abuse from family members over property dispute, some of them are even forced to sell their belongings and live in penury till death. Many of them are too scared to express themselves or fear being humiliated by their loved ones.

Elders desire a life with good health, dignity, economic independence and finally a peaceful death. They long for care, love and affection. Understanding their needs and concerns, will ensure their good health. Lending an emotional support to the elders keep them jovial, which is inevitably the ideal way to live a healthy life. However, for many people, providing care and attention to elders is not possible due to work priorities.

Elders suffering from cognitive challenges’ undergo serious personality changes; at this point they need care and attention. When they are left unattended, most of them are gripped with overwhelming feelings of dejection, purposelessness; some of them even turn violent. Regardless of the fact that many of us know that aging is a natural progression and it has its own shortcoming, most of us tend to ignore this and resort to an unruly approach.

While the landmarks of maturing into adulthood are a source of pride, signs of natural aging can be cause for shame or embarrassment. Some people try to fight off the appearance of aging with cosmetic surgery. Although many seniors report that their lives are more satisfying than ever, and their self-esteem is stronger than when they were young, they are still subject to cultural attitudes that make them feel invisible and devalued. The findings of some  study show that, in the face of rapid demographic change, one of the major challenges is developing policies and appointing personnel capable of understanding and responding to the current social priorities and complex needs of an increasingly ageing population in the country. SEE: List Of Home For The Elderly

List Of Home For The Elderly In Lagos Nigeria

5 Key Importance of First Aid You Should Know

5 Major Importance Of Health Education
Importance of Caring For The Elderly
May 20, 2019 Family & Community HealthDr OtorkpaLeave a comment