How to Use Fenugreek to Boost Sexual Performance 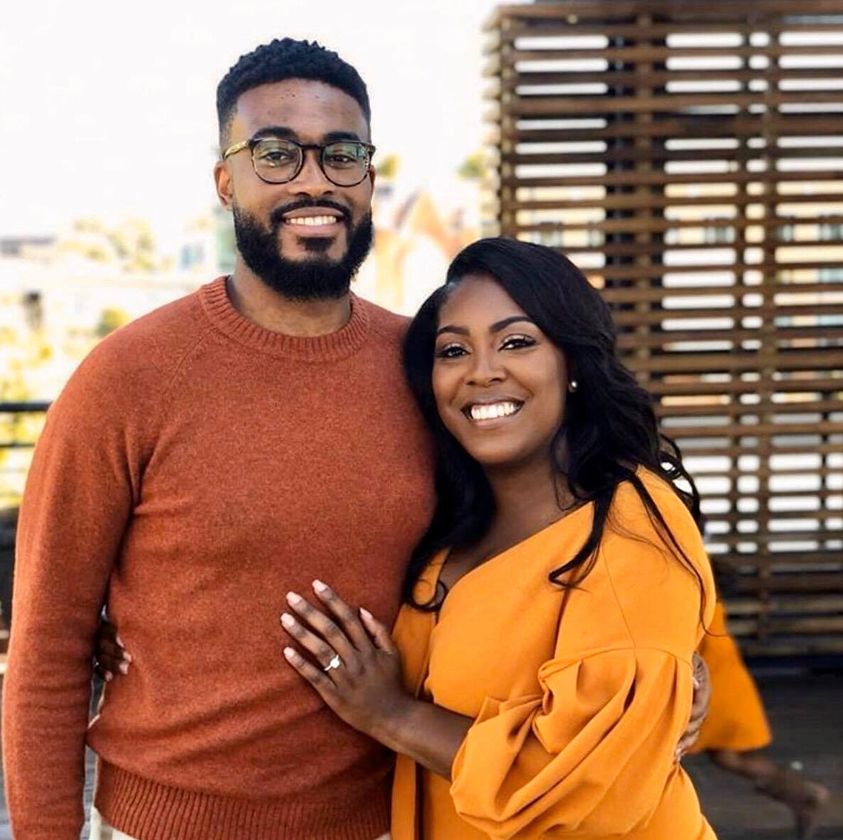 For many men, discussing sexual health problems related to “performance” can prove to be quite difficult, due in large part to a fear of embarrassment or inadequacy. That being said, numerous advancements have been made in the field of male sexual health, allowing many men who may be experiencing adverse sexual health conditions to find the treatment they need.

What Is Sexual Performance?

Although the topic of “sexual performance” can encompass a variety of issues, a number of specific conditions may be the cause of this particular sexual health situation. If a reduction in performance is occurring as a result of physical problems related to the ability to sustain an erection, it’s possible that the individual in question may be displaying signs of erectile dysfunction, also referred to as impotency. 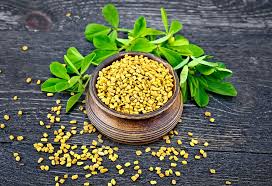 Fenugreek is a clover-like herb native to the Mediterranean region, southern Europe, and western Asia. Its seeds, which smell and taste like maple syrup, have been used in cooking and as medicine. Fenugreek is used as an ingredient in spice blends and a flavoring agent in foods, beverages, and tobacco. Fenugreek extracts are also used in soaps and cosmetics.

Early research suggests that taking fenugreek seed oil drops by mouth three times daily for 4 months improves sperm count in men with a low concentration of sperm. But taking the other parts of the fenugreek seed does not seem to have this effect. Researchers found that men taking fenugreek can boost their sex drive by at least a quarter.

In the study, 60 healthy men aged 25 to 52 took an extract of the herb twice a day for six weeks, according to the Daily Mail. The men were required to answer a survey describing their level of libido and desire with a special scoring system to analyze changes. By the end of the six weeks, the libido levels of men who had swallowed fenugreek had soared by an average of 16.1 to 20.6, a 28 percent rise. Men taking dummy pills saw their scores fall.

Testosterone is a sex hormone in both men and women that affects sexual function, an 8-week study in 49 athletic men found that taking supplements with 500 mg of fenugreek daily slightly increased testosterone levels and significantly improved strength and body fat compared to a placebo.

How to Use Fenugreek to Boost Sexual Performance

Here is how to use fenugreek to boost sexual performance:

Improving sexual performance: Taking 600 mg of a specific fenugreek seed extract (Testofen, Gencor Pacific Ltd) each day seems to improve ability and interest in sex in older men that have started to lose interest and in healthy younger men.

Are there safety concerns?

Breast-feeding: Fenugreek is POSSIBLY SAFE when taken by mouth to increase breast-milk flow in the short term. Some research shows that taking 1725 mg of fenugreek three times daily for 21 days does not cause any side effects in infants.

How to Improve Your Sexual Performance

How to Use Fenugreek For Painful Menstrual Periods (Dysmenorrhea)