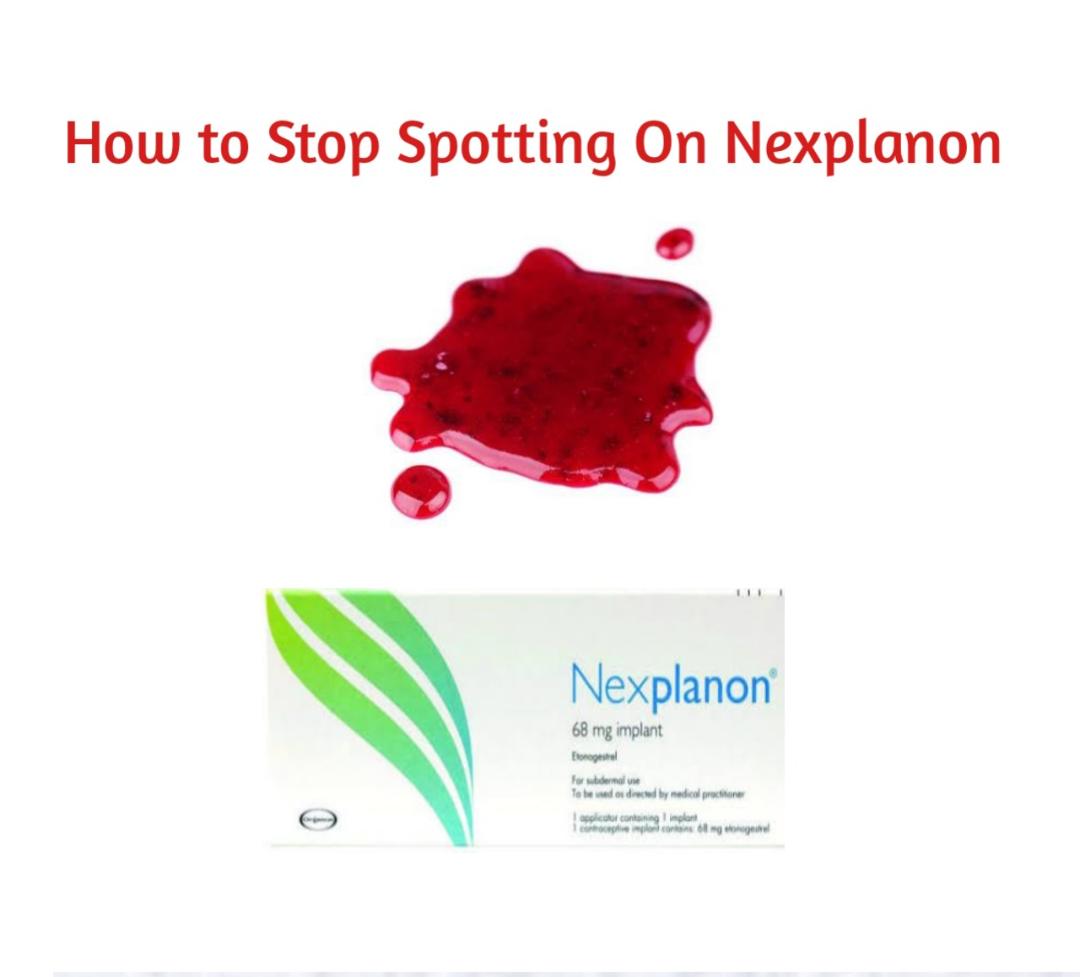 Nexplanon is a brand of contraceptive or birth control implant that goes in the arm. This small, thin, and flexible arm implant is placed discreetly under the skin of the inner, non-dominant upper arm by your healthcare provider. A single package of Nexplanon package consists of a single implant containing 68 mg etonogestrel, 15 mg of barium sulfate and 0.1 mg of magnesium stearate that is 4 cm in length and 2 mm in diameter, which is pre-loaded in the needle of a disposable applicator. The sterile applicator containing the implant is packed in a blister pack.The implant releases hormones into your body that prevent you from getting pregnant.

How does the implant work?

The birth control implant is a tiny, thin rod about the size of a matchstick. It’s also called Nexplanon and there’s a slightly older version called Implanon. A doctor inserts the implant under the skin of your upper arm. It releases the hormone progestin to stop you from getting pregnant.

The hormones in the birth control implant prevent pregnancy in two ways:

The most common side effect of Nexplanon is a change in your normal menstrual bleeding pattern. In studies, one out of ten women stopped using the implant because of an unfavorable change in their bleeding pattern. You may experience longer or shorter bleeding during your periods or have no bleeding at all. The time between periods may vary, and in between periods you may also have spotting. Between 30 to 50% of people using combination birth control experience breakthrough bleeding and spotting in the first three to six months of use; this drops to 10 to 30% by the third month.

A study which evaluated the impact of this problem reported that the use of combined oral contraceptives (COCs) can diminish or eliminate such bleeding. Researchers had conducted a randomized, placebo-controlled trial involving 32 women with complaints of bothersome bleeding after using an implant for a mean of 9 months. They concluded that participants receiving COCs were more than 10 times as likely as those in the placebo group to experience cessation of bleeding while taking the study medication.

Most cases of spotting while on the birth control  are temporary and will resolve over time. If you’re concerned, contact your doctor. Be sure to let your doctor know if you experience other symptoms. Your doctor will let you know if you need a prescription for combined oral contraceptives (COCs). You can get a prescription from a doctor or nurse at a doctor’s office, health clinic, or your local Planned Parenthood health center. In a few states, you can even get a prescription online or directly from a pharmacist. ALSO READ: Can Intrauterine Device (IUD) Cause Fibroids?

What Happens If I Stop Taking Birth Control?

What Happens When You Stop Taking Escitalopram (Lexapro)?