How to Spot Fake Sephora Cosmetics and Beauty Products 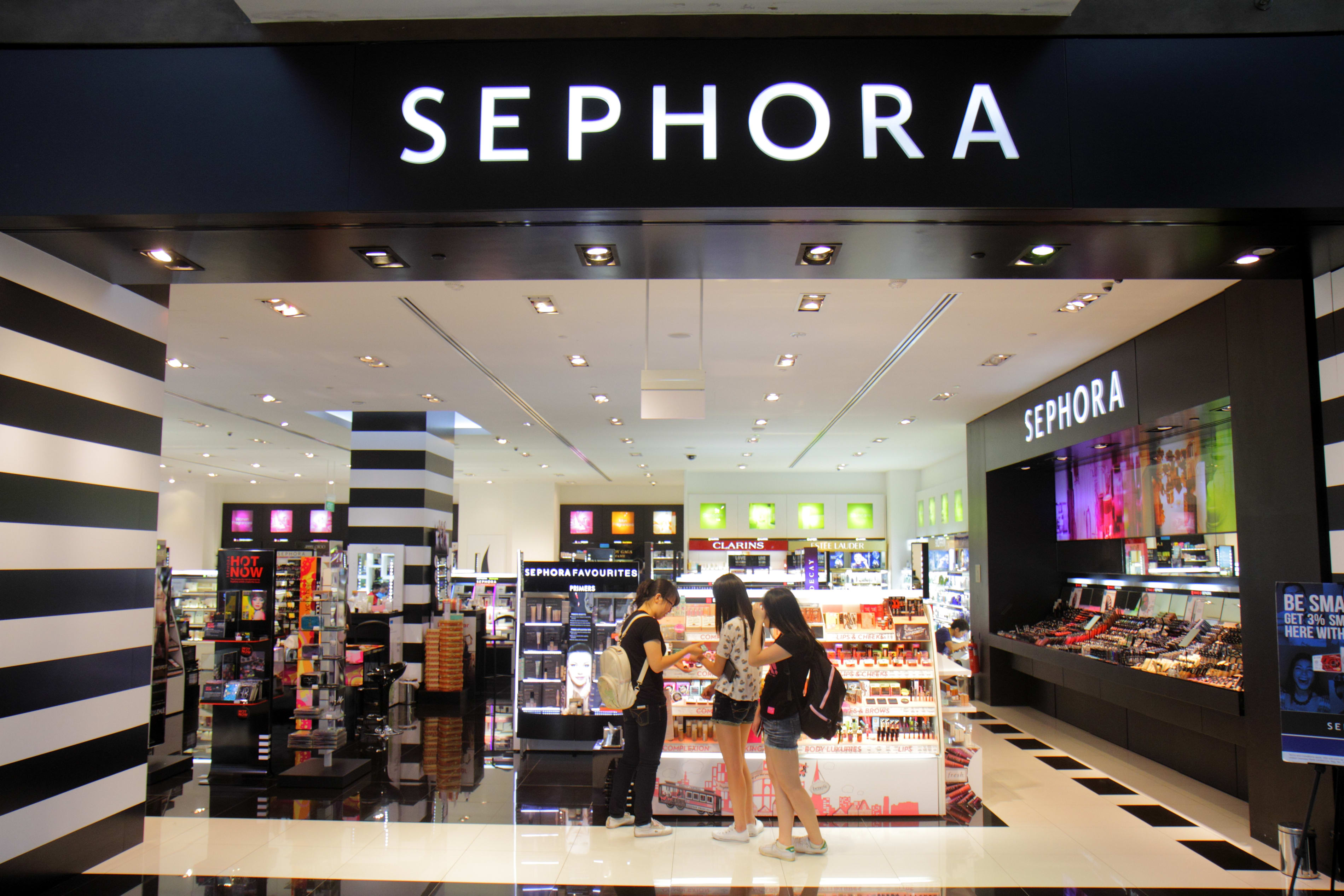 Sephora’s visionary beauty-retail concept was founded by Dominique Mandonnaud in 1970. Sephora’s unique, open-sell environment features an ever-increasing amount of classic and emerging brands across a broad range of product categories including skincare, makeup, fragrance, body, and haircare, in addition to Sephora’s own private label. Today, Sephora is not only the leading chain of perfume and cosmetics stores in France but also a powerful beauty presence in countries around the world.

However, Counterfeiters of fake products have denied many genuine buyers the right and the joy of enjoying these products. Counterfeit cosmetics contain dangerous chemicals that cause adverse reactions to the skin and organs. Quite often, it contains infection-causing bacteria that can lead to scarring, burning, and disfigurement and even fecal matter.

It’s fairly common to find local vendors selling imitation products, which are commonly sourced from online marketplaces like AliExpress. These shady beauty deals are “posing a serious health risk”, a 2015 report by the European Union’s law enforcement agency found that 86 percent of fake cosmetics are produced in mainland China and Hong Kong with more than 90,000 ‘fakeups’ seized at a Chinese port in 2017.

Consumers are reporting a number of symptoms from using counterfeit makeup, including eye infections, allergic reactions, skin rashes, swollen lips, and chemical burns. In worst cases, the toxic ingredients in many fake makeup products have caused long-term health problems such as high blood pressure and infertility. However, most customers are unaware of the harmful side effects until it’s too late. When tested, several generic cosmetics were discovered to have dangerous chemicals like aluminum, mercury, arsenic, cyanide, and even human urine and rat droppings.

While trace amounts of lead are still allowed in certain cosmetics, high amounts of the chemical can be toxic. One fake version of a MAC lipstick was found to have 15 times more lead than the original, while a counterfeit Jaclyn Hill eye shadow palette had four times the amount of lead as the real version. The Customs and Border Protection reported that generic cosmetics are often made in factories with unsanitary conditions.

How to Spot Fake Sephora Cosmetics and Beauty Products

Sephora operates approximately 1,900 stores in 29 countries worldwide, with an expanding base of over 200 stores across the Asia Pacific region including Australia, China, Singapore, Malaysia, Thailand, Indonesia & India. Sephora operates its retail network on a stand-alone basis. In principle, Sephora does not grant any rights to third parties to operate its store concept and to use the Sephora trademark. Here is how to spot fake Sephora cosmetics and beauty products:

Of course, you should always buy your products from one of the brand’s licensed retailers, but we admit—a good sale is pretty hard for us to resist. If the sale is a little too good to be true, however, it probably is. Most brands will regulate pricing on their products, meaning that $5 designer mascara likely isn’t the real deal. Also, knockoff products are often sold in bulk.

Counterfeit products will often have uneven fonts, misspelled words, inconsistent patterns, and incorrect shade names printed on the label and leaflets, so make sure to cross-check the item with the one on the brand’s official website. If your product features “peel-to-reveal” stickers, which can be peeled back to show the full ingredient list, that’s a sign it’s genuine.

If you previously purchased a lipstick or eyeliner from the brand in question, line the items up side-by-side to compare their exteriors. Fake products are housed in lower-quality plastic or metal casings, often paired with ill-fitting mirrors and sponge-tipped applicators. The name of the shade should be printed on a sticker as opposed to the box. Products that don’t quite fit into the box as they should, as well as boxes with exposed pieces of cardboard, are other indicators that you may have picked up a phony.

Just like low-quality packaging, a seemingly cheaper formula is a telltale sign of a counterfeit cosmetic. Fake eyeshadows, blushes, lipsticks, and powders typically have a chalkier or thinner consistency than the real counterparts. Then, take a whiff of the product. Unless they’re unscented, many genuine products will have a signature fragrance. At the very least, the makeup should smell like makeup, so toss any items that have overly-chemical notes, as well as perfumes with off-color liquid or medicinal-scented elements.

Some third-party sites do get authorizations to sell specific brands, but if the listing seems unusual (the price is strangely low, the packaging is unusual, or you’re just not sure), go with your gut and stick to a different retailer. In addition, payments through PayPal or American Express also protect the consumers in case of fraudulent transactions.

Be vigilant if you are solicited by pretended Sephora representatives proposing to join a Sephora franchise network and asking to pay a commitment fee. You are facing a fraudulent proposal. In such circumstances, contact Sephora at sj@sephora.fr.

How to Spot Fake Ulta Cosmetics, Skincare and Beauty Gifts

How To Spot Fake Kiehl’s Products