How to Spot A Fake Taxi 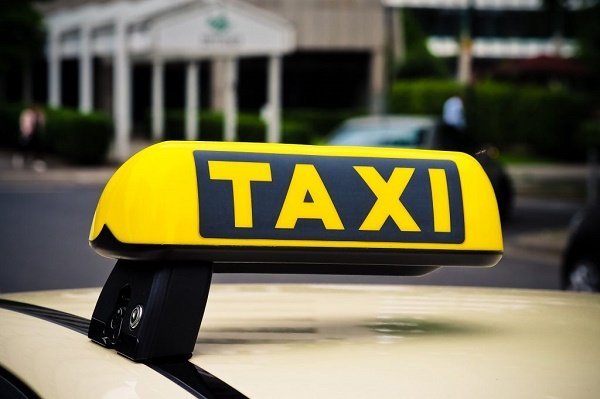 The taxi gets its name from the taximeter, which was invented by Friedrich Wilhelm Gustav Bruhn in Germany in the year 1891. In 1897, the first taxi with a fully functioning meter was invented by Gottlieb Daimler – it was called the Daimler Victoria. Anytime you enter a taxi or minicab – anything driven by someone else – you surrender a little control to another person. Often that person is completely unknown to you, so it’s important to think carefully about your personal safety while traveling in a taxi.

On the other hand, many taxi drivers are terrific sources of information about local customs, current events, best restaurants and entertainment, and more. Taxi drivers are often experts on safe and unsafe neighborhoods and what threats may lurk at your hotel or destination.

Many cab drivers are also great to talk with and an excellent opportunity to practice your language skills. Still, be cautious with over-sharing because they may pass the information on to someone else who does not have your best interests at heart. However, entering a fake taxi not only rips you off but also endangers your safety. The most likely locations of taking a fake taxi are China, Lebanon, Colombia, Brazil, Belgium, France (Paris), and Nigeria though it has and can literally take place anywhere in the world.

How to spot a fake Taxi

There are some common things you should look for with respect to fake taxis:

How to avoid or deal with the fake

Tips on avoiding or dealing with fake taxis:

Truth be told, fake taxi drivers are getting more and more clever all the time in order to dupe travelers, but if you follow the above guidelines you should minimize your chances of being in a very unfavorable situation.

How To Spot Fake Tyres

How to Spot Fake Testoviron
fake TaxiHow to spot a fake Taxi
December 9, 2020 Family & Community HealthPublic HealthComments Off on How to Spot A Fake Taxi