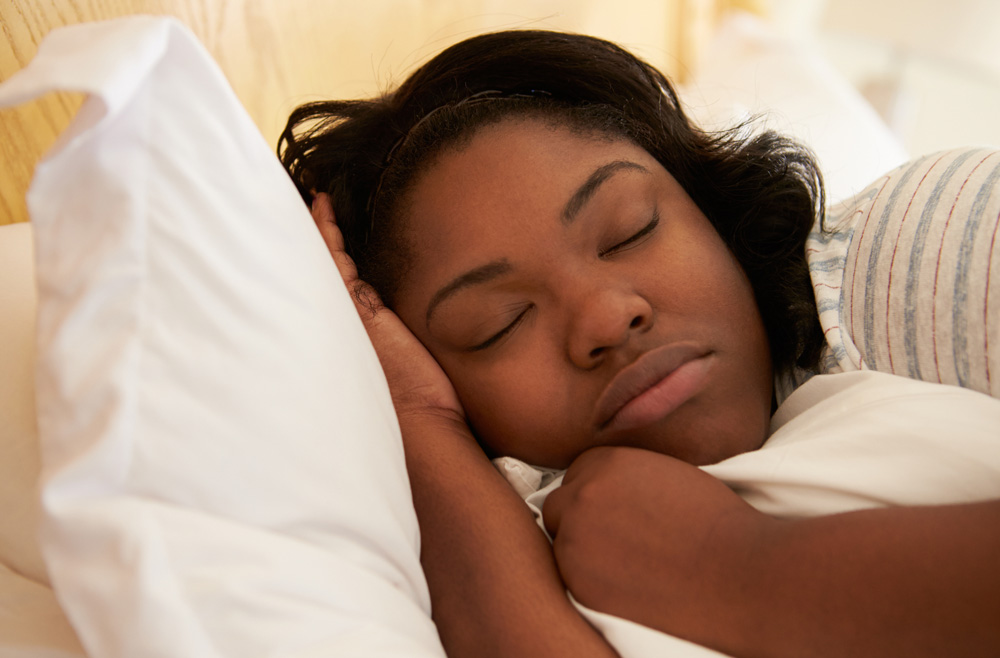 Sleeping is an essential function that allows your body and mind to recharge, leaving you refreshed and alert when you wake up. Healthy sleep also helps the body remain healthy and stave off diseases. Without enough sleep, the brain cannot function properly. This can impair your abilities to concentrate, think clearly, and process memories.

Most adults require between seven and nine hours of nightly sleep.  Preliminary results from the world’s largest sleep study have shown that people who sleep on average between 7 to 8hrs  per night performed better cognitively than those who slept less or more than this amount. Children and teenagers need substantially more sleep, particularly if they are younger than five years of age. Work schedules, day-to-day stressors, a disruptive bedroom environment, and medical conditions can all prevent us from receiving enough sleep. According to the latest WHO data published in 2020, Ulcer Disease Deaths in Nigeria reached 5,846 or 0.39% of total deaths.

What is a Stomach Ulcer?

The most common symptom of a stomach ulcer is burning or gnawing pain in the center of the tummy (abdomen). But stomach ulcers aren’t always painful and some people may experience other symptoms, such as indigestion, heartburn, acid reflux, and feeling sick.

How common are stomach ulcers?

It’s not known exactly how common stomach ulcers are. They have become much less common since the 1980s because of much more effective treatments. So people with stomach ulcers now usually get better much more quickly.

The term ‘peptic ulcer’ is used to describe ulcers that are caused by too much acid in the stomach. This includes stomach ulcers and also ulcers in the first part of the gut (small intestine) known as the duodenum. Stomach ulcers are less common than duodenal ulcers.

The main symptom caused by a stomach ulcer is pain in the upper tummy (abdomen). Other common symptoms may include:

How Stomach ulcer affects sleep and how to prevent it

How do you sleep with stomach ulcer-triggered heartburn and bloating?

Taking antacids is considered the quickest way to get rid of heartburn. These over-the-counter medications help neutralize stomach acid. They are one of the first recommended treatments and may provide quick relief. For bloating, lie on a bed, sofa, or on the floor, lie on your side. Gently draw both knees toward your chest. If you don’t get relief after several minutes, try slowly moving your legs down and up a few times

Stomach ulcers can make you feel sick to your stomach, especially after going for a long time without food. Ulcers trigger an inflammatory response in the stomach, which can cause stomach contractions. If they get strong enough, you may experience vomiting. Nausea at night can keep you from falling asleep and even wake you up.

How can I stop stomach ulcer nausea at night?

You should sleep elevated and on your side when feeling nauseous. While it does not matter which side you lay on, sleeping on your side can reduce your chances of choking if you were to vomit in your sleep.

Ulcer pain feels like burning or gnawing inside your stomach, which is between your breastbone and your belly button. Stomach acid makes the pain worse, as does having an empty stomach. Nighttime is when your stomach is empty for the longest time in the day. Stomach ulcers cause throbbing pain, especially during sleep.

How can I stop stomach ulcer pain at night?

The pain can often be relieved by eating certain foods that buffer stomach acid or by taking an acid-reducing medication, but then it may come back. It may improve temporarily when you eat or drink or when you take an antacid, or medication to reduce stomach acid.

In general, people with ulcers should use acetaminophen for over-the-counter pain relief. Unless your doctor has said it’s OK, you should not use aspirin, ibuprofen, ketoprofen, or naproxen sodium. If acetaminophen doesn’t help with your pain, see your doctor.

Is Banana Good For Ulcer?