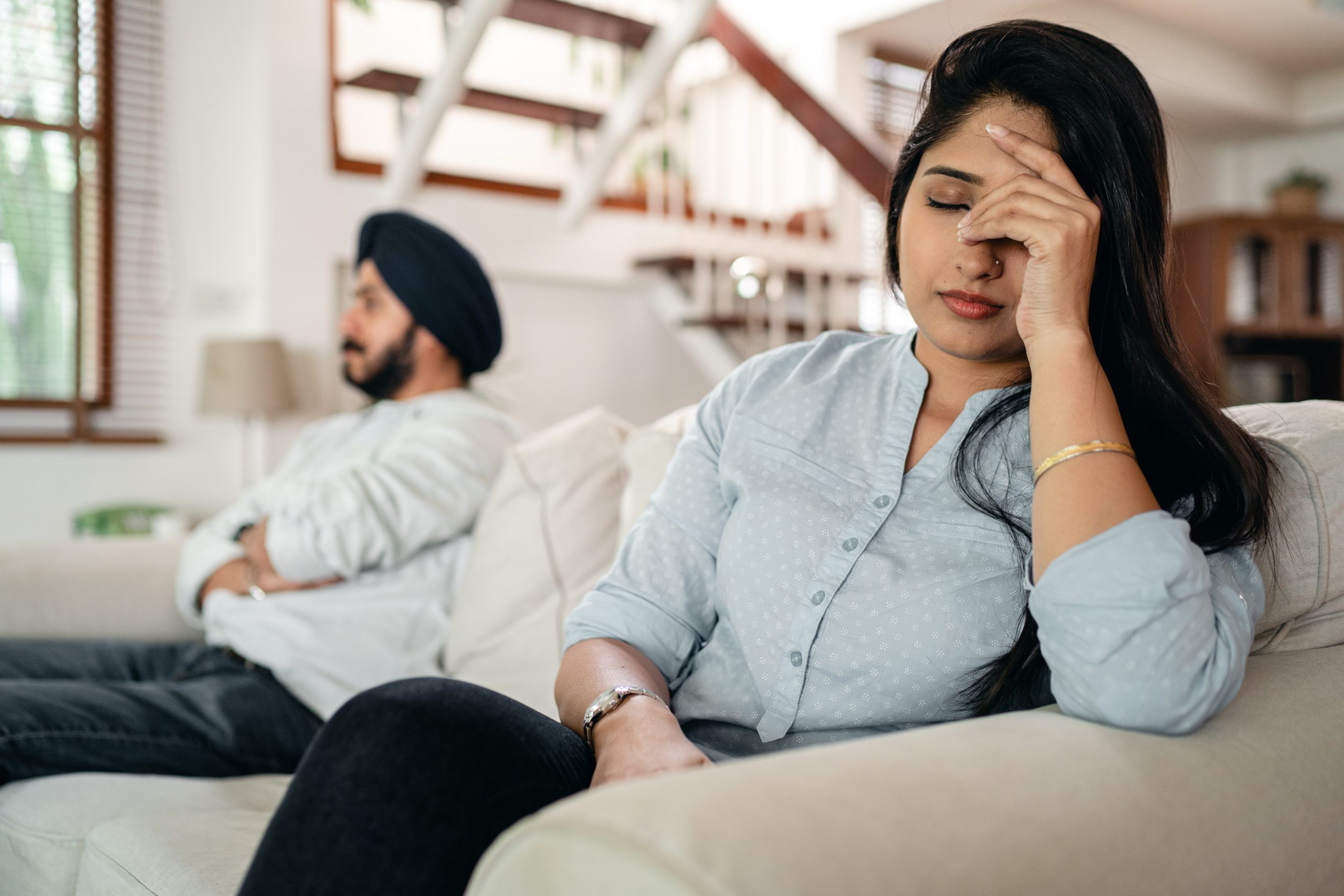 Headaches are a very common condition that most people will experience many times during their lives. The main symptom of a headache is pain in your head or face. This can be throbbing, constant, sharp, or dull. If your head is throbbing, you’re not alone. Headache is one of the most common pain conditions in the world. Up to 75% of adults worldwide have had a headache in the past year.

Headaches are a major cause of absenteeism from work and school. They also take a toll on social and family life. For some people, continually battling headaches can lead to feeling anxious and depressed.

Dizziness on the other hand is a term used to describe a range of sensations, such as feeling faint, woozy, weak, or unsteady. Dizziness that creates the false sense that you or your surroundings are spinning or moving is called vertigo. Dizziness is one of the more common reasons adults visit their doctors.

What is a stomach ulcer?

Stomach ulcers occur when the thick layer of mucus that protects your stomach from digestive juices is reduced. This allows the digestive acids to eat away at the tissues that line the stomach, causing an ulcer.

Stomach ulcers may be easily cured, but they can become severe without proper treatment. Stomach ulcers are almost always caused by one of the following:

Rarely, a condition known as Zollinger-Ellison syndrome can cause stomach and intestinal ulcers by increasing the body’s production of acid. An estimated 1 in 10 people in Western countries will have an ulcer in the stomach or small intestine at some point in their lives. Stomach ulcers are relatively easy to cure, but they can cause significant problems if left untreated.

What are the symptoms of a stomach ulcer?

Stomach ulcer symptoms tend to be more distinct than heartburn, but symptoms can still be vague. An ulcer also tends to produce a burning or dull pain in the center of the abdomen. People sometimes describe the pain as a biting or gnawing pain. Some individuals may describe a hungry sensation.

Some stomach ulcers go unnoticed and show no typical indigestion-type pains. These ulcers are less common, and doctors tend them after they have started bleeding.

Yes, stomach ulcers can cause headaches and dizziness. Studies have shown that Helicobacter pylori (H. pylori) related conditions like stomach ulcers can cause migraine and headaches. Experiencing symptoms such as dizziness, weakness, and fatigue could be a sign that your ulcer is bleeding. Internal bleeding is the most common complication of stomach ulcers. It can happen when an ulcer develops at the site of a blood vessel. The bleeding can either be: slow, or long-term bleeding, leading to anemia – causing fatigue, shortness of breath, pale skin, and heart palpitations (noticeable heartbeats).

What ulcer treatments are available?

If your ulcer is bleeding, your doctor may treat it during an endoscopy procedure by injecting medications into it. Your doctor could also use a clamp or cauterization (burning tissue) to seal it off and stop the bleeding.

For most people, doctors treat ulcers with medications, including:

How can I prevent ulcers?

You may be able to prevent ulcers from forming if you:

Apples, bananas, pears, oatmeal, and other foods that are high in fiber are good for ulcers in two ways. Fiber can lower the amount of acid in your stomach while easing bloating and pain. Research has also shown that a diet rich in fiber may help prevent ulcers

Why Do I Have Headaches In The Back Of My Head And Neck?

What Are The Types Of Headaches And Their Location?