How To Have Safe Sex 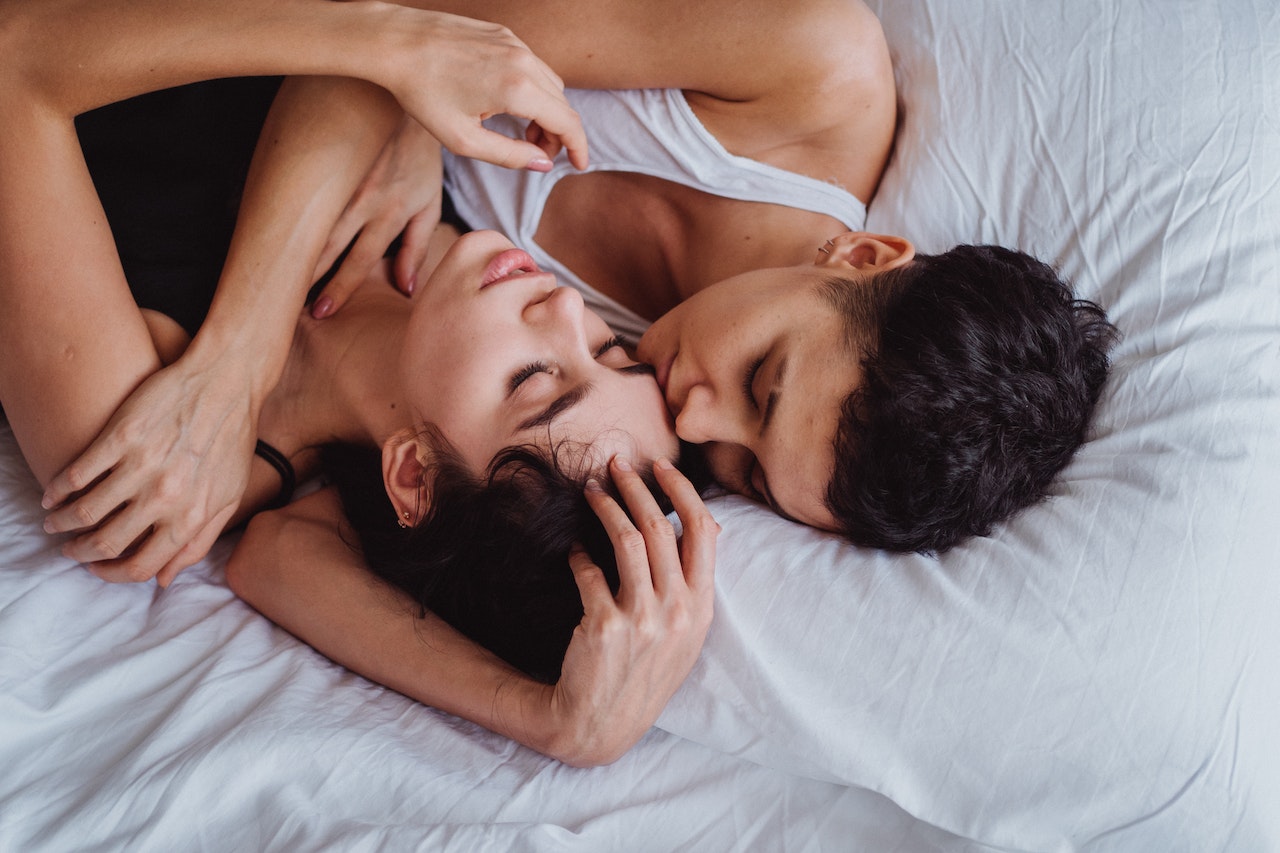 According to Dr. Sandra L. Caron, PhD, sex therapist and professor of family relations and human sexuality at the University of Maine’s College of Education and Human Development in Orono, “There have been lots of studies describing the health benefits of sex”. These studies have shown that sex is extremely beneficial to our health. Sex activates a variety of neurotransmitters that impact not only our brains but several other organs in our bodies.

The benefits of sex for both men and women include:

For men, sex may even affect your mortality. One study that had a 10-year follow-up reported that men who had frequent orgasms (defined as two or more a week) had a 50 percent lower mortality risk than those who had sex less often.

Researchers once found out that people who had sex at least once a week were 44 percent more likely to be happy than people who didn’t. However not having sex the proper way can rubish all these benefits.

What is Safe Sex?

Safe sex is defined as having sexual contact while protecting yourself and your sexual partner against sexually transmissible infections (STIs) and unplanned pregnancy. Sexual contact that doesn’t involve the exchange of semen, vaginal fluids, or blood between partners is considered to be safe sex.

Having sex with only one partner who only has sex with you when neither of you has a sexually transmitted infection (STI) is also believed to be safe.

Unsafe sex may put you or your partner at risk of STIs such as chlamydia, gonorrhea, syphilis, Mycoplasma genitalium, HIV, or hepatitis B, or may result in an unplanned pregnancy.

How To Have Safe Sex

Generally, the only way to be completely sure you won’t get an STD is to never have any kind of sexual contact with another person. But that doesn’t work for the vast majority of people most of us are sexually intimate or active with other people at some point in our lives. So if you’re going to have sex, making it safer sex is the best way to help you avoid getting or passing an STD.

According to Planned Parenthood, there are several ways to practice safe sex they include:

How to Have Better Sex

Safe sex does not limit the enjoyment that comes with sex, you can practice safe sex and still benefit from the trill and full satisfaction and benefits that sex brings, even if you are having sex for the first time.

Here are a few tips you can adopt for a better sex life:

Can You Get Chlamydia From Kissing?
How To Have Sex
August 7, 2022 Sexual HealthPublic HealthComments Off on How To Have Safe Sex