How To Administer Narcan Nasal Spray 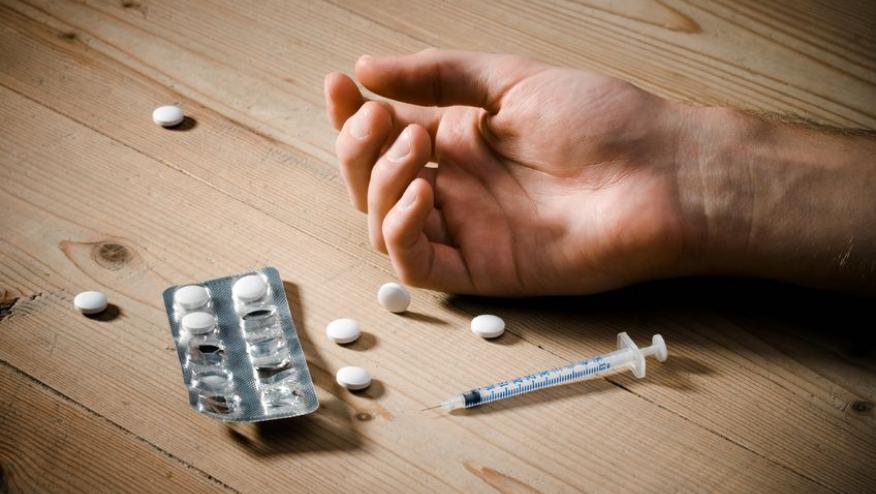 Opioid use can lead to death due to the effects of opioids on the part of the brain which regulates breathing. An opioid overdose can be identified by a combination of three signs and symptoms which include : pinpoint pupils; unconsciousness; and difficulties with breathing.

Worldwide, about 0.5 million deaths are attributable to drug use. More than 70% of these deaths are related to opioids, with more than 30% of those deaths caused by overdose. According to WHO estimates, approximately 115 000 people died of opioid overdose in 2017. Opioid overdoses that do not lead to death are several times more common than fatal overdoses.

What is Narcan Nasal Spray ?

Narcan (naloxone) is an opioid antagonist used for the complete or partial reversal of opioid overdose, including respiratory depression. Narcan is also used for diagnosis of suspected or known acute opioid overdose and also for blood pressure support in septic shock.

Narcan Nasal Spray, is an FDA approved nasal formulation of naloxone for the treatment of known or suspected opioid overdose. Narcan Nasal Spray can counteract the life-threatening effects of an opioid overdose. Since most accidental overdoses occur in a home setting, it was developed for first responders, as well as family, friends, and caregivers—with no medical training required. It is designed for use in the community that’s why its needle-free and ready to use.

Why is Narcan Nasal Spray Important

The number of opioid overdoses has increased in recent years in several countries, in part due to the increased use of opioids in the management of chronic pain and increasing use of highly potent opioids appearing on the illicit drug market. In the United States of America (USA) the number of people dying from opioid overdose increased by 120% between 2010 and 2018, and two-thirds of opioid-related overdose deaths in 2018 in the USA involved synthetic opioids, including fentanyl and its analogues.

Fentanyl is a potent synthetic opioid that is used as a pain reliever and as an anaesthetic. It is approximately 50-100 times more potent than morphine. Fentanyl in various formulations is on the WHO Model List of Essential Medicines. However, fentanyl and its chemically-similar analogues (including carfentanil, acetylfentanyl, butyrfentanyl, and furanyl fentanyl) have been associated with a spike in deaths from opioid overdose. There is evidence that drug dealers may be adding fentanyl to increase the potency of their products (such as heroin) and selling fentanyl as counterfeit tablets, created to look like authentic prescription medications. Therefore, many users who test positive for fentanyl and its analogues do not realize that they took the substance.

According to the FDA, Narcan Nasal Spray is a life-saving drug that, when sprayed into the nose, quickly reverses the powerful effects of opioids during an overdose. Everyone who overdoses with opioids, whether it is with a prescribed medicine or an illicit drug, needs naloxone.

How To Administer Narcan Nasal Spray

NARCAN® (naloxone) Nasal Spray was developed to be used at home without the need for any medical training. If you suspect an opioid overdose, administer NARCAN Nasal Spray and get emergency medical assistance right away. Here is how to administer Narcan Nasal Spray; 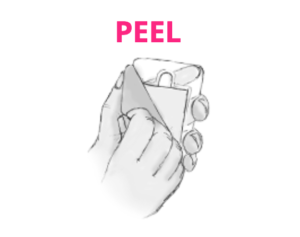 Step 1: Peel back the package to remove the device. Hold the device with your thumb on the bottom of the plunger and 2 fingers on the nozzle.DO NOT PRIME OR TEST THE SPRAY DEVICE. 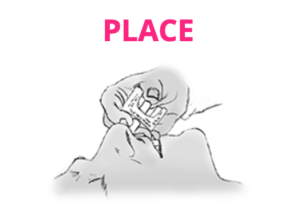 Step 2: Tilt the person’s head back and provide support under the neck with your hand. Gently insert the tip of the nozzle into one nostril, until your fingers on either side of the nozzle are against the bottom of the person’s nose. 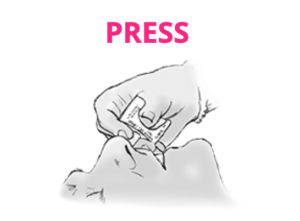 Step 3: Press the plunger firmly to give the entire dose of Narcan (naloxone) nasal spray. Remove the naloxone nasal spray from the nostril after giving the dose.

NOTE: If no reaction in 2–3 minutes or if the person stops breathing again, give the second dose of Narcan (naloxone) nasal spray in the other nostril using a new naloxone nasal spray. Administer in accordance with the Instructions for Use. Please refer to the Quick Start Guide.

Narcan (naloxone) nasal spray is NOT a substitute for emergency medical care. When administering NARCAN® Nasal Spray, always be sure to call 911 right away, even if the person wakes up. Keep the patient under surveillance or close watch. If breathing does not return to normal or if breathing difficulty resumes, after 2-3 minutes, give an additional dose of NARCAN® Nasal Spray using a new device in the alternate nostril.

Beyond approaches to reducing drug use in general in the community, there are specific measures to prevent opioid overdose. These include:

The gap between recommendations and practice is significant. Only half of countries provide access to effective treatment options for opioid dependence and less than 10% of people worldwide in need of such treatment are receiving it. SEE: How Long Does Suboxone Strips Stay In Your System

How to Spot An M 30 Blue Oxycodone Pill Fake

CDN 80 Pill: Everything You Should Know