CDN 80 Pill: Everything You Should Know 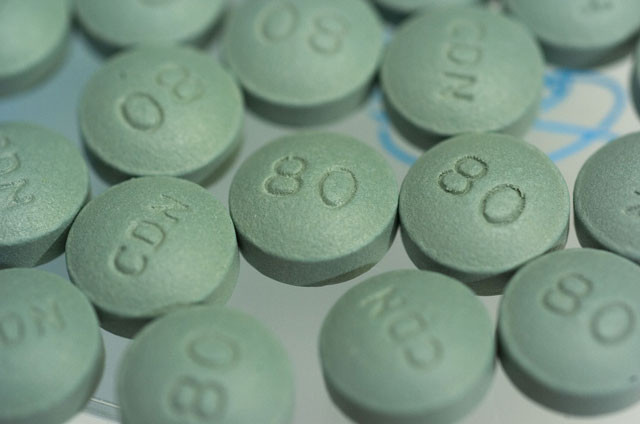 The green round pill with imprint CDN 80 is a counterfeit oxycontin look alike laced with fentanyl. This pill has been linked to several overdoses and deaths in recent time . Fentanyl is a powerful synthetic opioid analgesic that is similar to morphine but is 50 to 100 times more potent.  It is a schedule II prescription drug, and it is typically used to treat patients with severe pain or to manage pain after surgery. It is also sometimes used to treat patients with chronic pain who are physically tolerant to other opioids. In its prescription form, fentanyl is known by such names as Actiq®, Duragesic®, and Sublimaze®. Street names for fentanyl or for fentanyl-laced heroin include Apache, China Girl, China White, Dance Fever, Friend, Goodfella, Jackpot, Murder 8, TNT, and Tango and Cash.

When used appropriately, fentanyl is an effective pain mitigator, and is used most predominantly in cancer patients or individuals suffering from chronic pain. Like heroin, morphine, and other opioids, fentanyl works by binding to the body’s opioid receptors, which are located in areas of the brain that control pain and emotions.  When the fentanyl binds to these receptors, it increases dopamine levels in the brain’s reward centers and produces an intense state of euphoria and relaxation.  Unfortunately, like all opioids, fentanyl binds to opioid receptors in a non-discriminatory way, meaning that it not only attaches to the opioid receptors in the brain’s reward centers, but also to the opioid receptors located in other areas of the brain, including those that control breathing.  Thus, while fentanyl does produce an incredibly potent (though fleeting) high, it can have devastating physiological impacts that can potentially lead to death.

The difference in potency between heroin and fentanyl is a function of their different chemical structures.  While both heroin and fentanyl bind to the opioid receptors in the brain, fentanyl’s chemical make-up allows it to arrive at the opioid receptors much faster than heroin.  Fentanyl in CDN 80 Pills also adheres more tightly to the opioid receptor than other opioids, which means that only a small amount is enough to catalyze the molecular chain of events that initiates the opiods’ effects on the body.  As a result, a minuscule dose of fentanyl can have the same lethality as a much larger dose of heroin (pictured above is a visual representation of the lethal dose of each respective drug).

Use of fentanyl, and consequently fentanyl-induced overdoses, is rising globally due to pills like CDN 80 among many others .   Users are gravitating toward it because of the prospect of a more euphoric high, while dealers are gravitating towards it because it is a potent mixer than can enhance the addictive quality of their product.  This combination has proven profoundly lethal, and drug deaths involving fentanyl more than doubled from 2015 to 2016, and are up 540% overall in the past three years.  Fortunately, there are public health organizations that are dedicated to reversing this trend, so please don’t hesitate to reach out if you or anyone you know is struggling with addiction, and especially if they are struggling with addiction to pills laced with fentanyl.

Signs and Side Effects of CDN 80 Pill Use

As an opiate drug that impacts the brain’s pleasure and pain centers, fentanyl containing CDN 80 pill produces pleasurable effects such as extreme euphoria; however, it also has unpleasant side effects, which can include the following:

Overdose is another potential side effect of fentanyl use, and it can occur when a person’s breathing slows or stops after use of the drug. Taking enough fentanyl to cause an overdose can cut off the oxygen supply to the brain, resulting in coma, brain damage, or death. Illegal fentanyl production and use has resulted in an alarming increase in overdose deaths during the past decade. According to data from the U.S. Department of Health and Human Services, there were 1,663 fatal fentanyl overdoses in 2011 and 1,615 in 2012. In 2016, this number jumped to a staggering 18,335 overdose deaths.5 First responders can treat a fentanyl overdose by administering naloxone to reverse the overdose, but because fentanyl is so potent, they may have to administer more than one dose.

Currently, fentanyl is responsible for more than half of fatal opiate overdoses. According to 2017 data, fentanyl was the cause of 59 percent of opiate-related overdose deaths in 2017, up from just 14.3 percent in 2010. Synthetic opiates like fentanyl are the drugs most commonly involved in fatal overdoses in the United States. 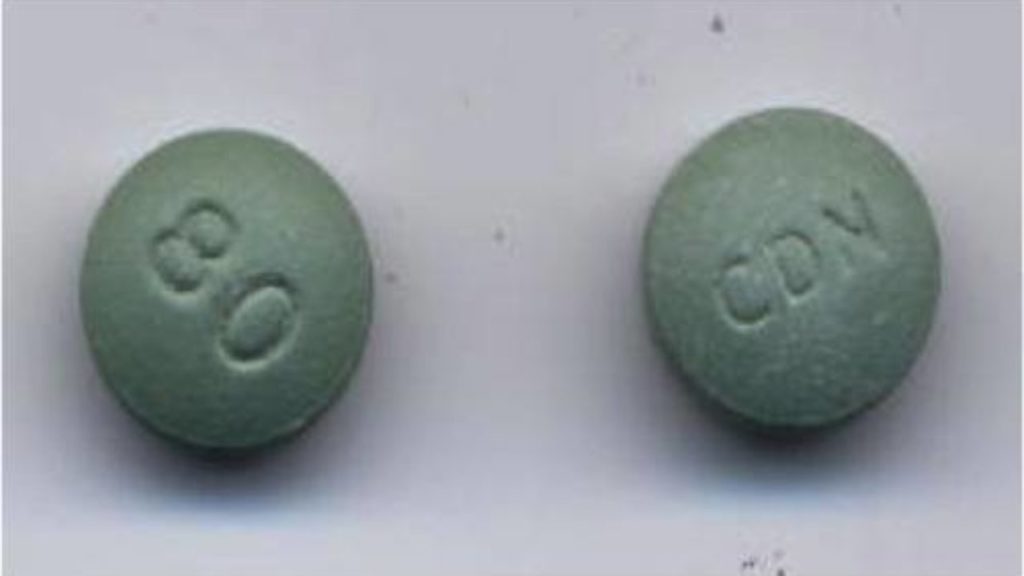 How to Spot Fentanyl Addiction

Fatal overdose is a potential consequence of fentanyl laced pills like CDN 80, and addiction is another risk associated with using it. A person who has developed an addiction to fentanyl will display some or many of the following symptoms of a substance use disorder, as per criteria in the Diagnostic and Statistical Manual of Mental Disorders

According to NIDA, the combination of counseling and medication is an effective treatment option for fentanyl addiction. When medications are added to a counseling regimen, this is referred to as medication-assisted treatment (MAT). Because fentanyl withdrawal can be intense and highly unpleasant, people may begin recovery from fentanyl addiction with a detox program, where they are supervised by medical staff and provided with medications that can ease withdrawal symptoms. After completing detox, a person can then begin ongoing treatment for the addiction.

In treatment, opiate replacement medications like buprenorphine and methadone can be used in combination with counseling to assist with recovery from fentanyl addiction. These medications can ease cravings and alleviate withdrawal because they attach to opiate receptors in the brain. Some people may take the prescription drug naltrexone, which blocks the effects of fentanyl.

In addition to medications, there are various forms of counseling for fentanyl addiction. One effective form of counseling is cognitive behavioral therapy, which helps people to correct maladaptive ways of thinking and learn to cope with triggers and stress. Another type of counseling involves contingency management, in which a person receives monetary rewards for remaining abstinent from drug use. A third form of counseling called motivational interviewing can help a person explore reasons for change and overcome any uncertainties they may have about recovery from fentanyl addiction.

You Can Beat Fentanyl Addiction

Fentanyl can be a dangerous and sometimes misunderstood drug, but recovery from fentanyl addiction is possible. If you or a loved one is struggling with an addiction to fentanyl or another opiate drug like heroin, reaching out for help is the first step toward recovery. With treatment, you can overcome your fentanyl addiction and live a healthy, drug-free life.