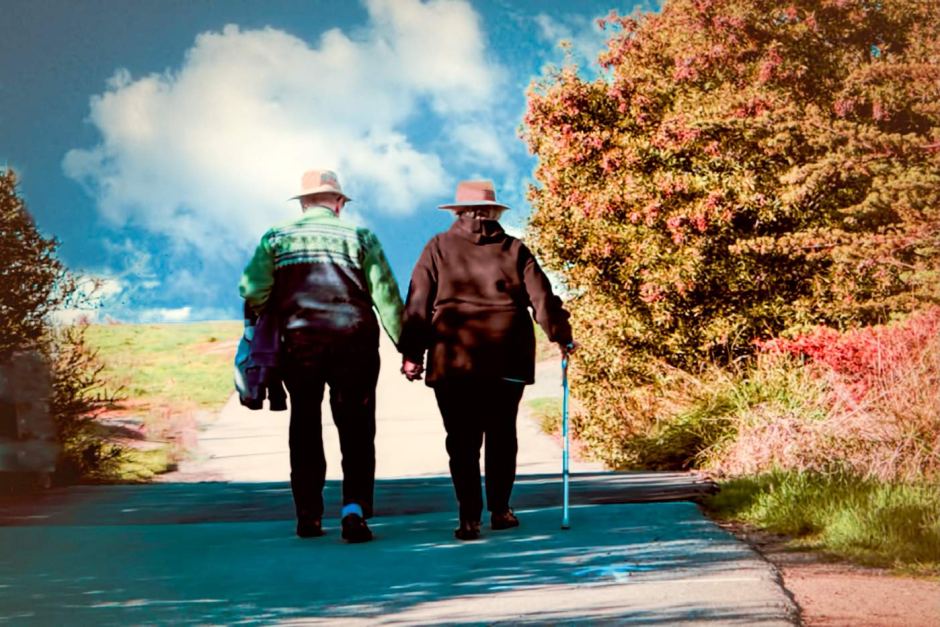 When elderly people stay active, their brains have more of a class of proteins that enhance the connections between neurons to maintain healthy cognition, a UC San Francisco study has found.

This protective impact was found even in people whose brains at autopsy were riddled with toxic proteins associated with Alzheimer’s and other neurodegenerative diseases.

“Our work is the first that uses human data to show that synaptic protein regulation is related to physical activity and may drive the beneficial cognitive outcomes we see,” said Kaitlin Casaletto, Ph.D., an assistant professor of neurology and lead author on the study, which appears in the January 7 issue of Alzheimer’s & Dementia: The Journal of the Alzheimer’s Association.

The beneficial effects of physical activity on cognition have been shown in mice but have been much harder to demonstrate in people.

Casaletto, a neuropsychologist and member of the Weill Institute for Neurosciences, worked with William Honer, MD, a professor of psychiatry at the University of British Columbia and senior author of the study, to leverage data from the Memory and Aging Project at Rush University in Chicago. That project tracked the late-life physical activity of elderly participants, who also agreed to donate their brains when they died.

“Maintaining the integrity of these connections between neurons may be vital to fending off dementia since the synapse is really the site where cognition happens,” Casaletto said. “Physical activity — a readily available tool — may help boost this synaptic functioning.”

Honer and Casaletto found that elderly people who remained active had higher levels of proteins that facilitate the exchange of information between neurons. This result dovetailed with Honer’s earlier finding that people who had more of these proteins in their brains when they died were better able to maintain their cognition late in life.

To their surprise, Honer said, the researchers found that the effects ranged beyond the hippocampus, the brain’s seat of memory, to encompass other brain regions associated with cognitive function.

“It may be that physical activity exerts a global sustaining effect, supporting and stimulating the healthy function of proteins that facilitate synaptic transmission throughout the brain,” Honer said.

The brains of most older adults accumulate amyloid and tau, toxic proteins that are the hallmarks of Alzheimer’s disease pathology. Many scientists believe amyloid accumulates first, then tau, causing synapses and neurons to fall apart.

Casaletto previously found that synaptic integrity, whether measured in the spinal fluid of living adults or the brain tissue of autopsied adults, appeared to dampen the relationship between amyloid and tau, and between tau and neurodegeneration.

“In older adults with higher levels of the proteins associated with synaptic integrity, this cascade of neurotoxicity that leads to Alzheimer’s disease appears to be attenuated,” she said. “Taken together, these two studies show the potential importance of maintaining synaptic health to support the brain against Alzheimer’s disease.”

How Anxiety Affects Your Brain

Brain Healing Foods You Should Eat

What is Wet Brain?
Exercise and Brain
January 13, 2022 Family & Community HealthPublic HealthComments Off on How Exercise Protects The Brain – New Study