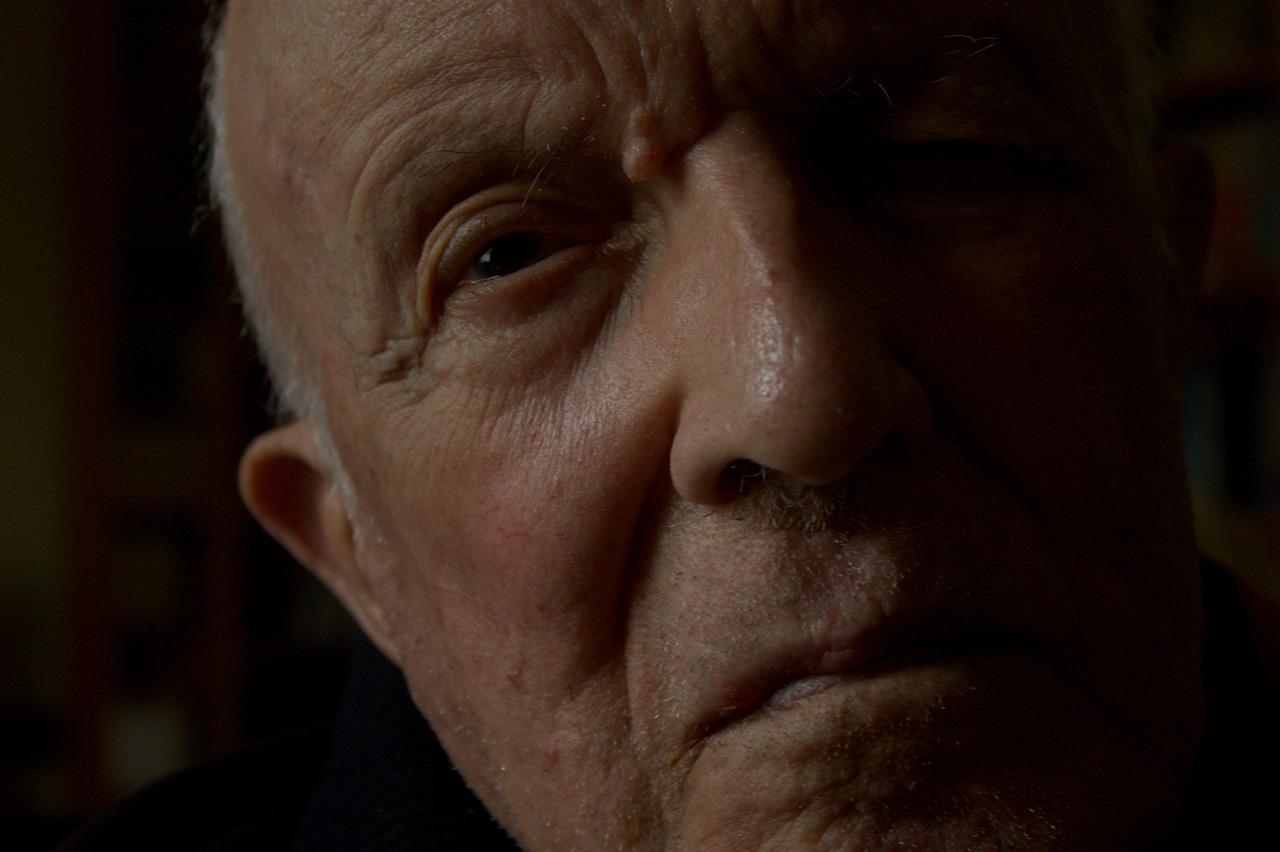 What Is Parkinson’s disease (PD)?

Parkinson’s disease (PD) is a neurodegenerative disorder that affects predominately dopamine-producing (“dopaminergic”) neurons in a specific area of the brain called substantia nigra.

Symptoms generally develop slowly over years. The progression of symptoms is often a bit different from one person to another due to the diversity of the disease. People with PD may experience:

Smooth and coordinated bodily muscle movements are made possible by dopamine, a substance in the brain. Dopamine is produced in a part of the brain called the “substantia nigra.”

In Parkinson’s, the cells of the substantia nigra start to die. When this happens, dopamine levels are reduced. When they have dropped 60 to 80 percent, symptoms of Parkinson’s start to appear.

Although there is no cure, treatment options vary and include medications and surgery. While Parkinson’s itself is not fatal, disease complications can be serious. The Centers for Disease Control and Prevention (CDC) rated complications from PD as the 14th cause of death in the United States.

What is Cranberry Juice?

Cranberries grow in marshes and are often water-harvested. When the berries are ripe and ready to pick, they float in the water. Being on the water’s surface exposes them to more sunlight. This may increase their nutritional value.

Like most fruits, you get the highest level of nutrition when you eat cranberries whole. But the juice is still chock-full of benefits.

Cranberries contain powerful phytochemicals that act as antioxidants, including vitamin C, vitamin E, and quercetin. Antioxidants help to protect your body from cell damage due to free radicals. Free radicals contribute to the aging process and may also be risk factors for developing chronic diseases like cancer and heart disease.

Research published in the Journal of Nutrition found that cranberries might have a role in preventing cancer through dietary changes.

Cranberries are packed with nutrients to help your body ward off infections and boost overall health. In fact, throughout history, they’ve been used to treat urinary issues, upset stomach and liver problems 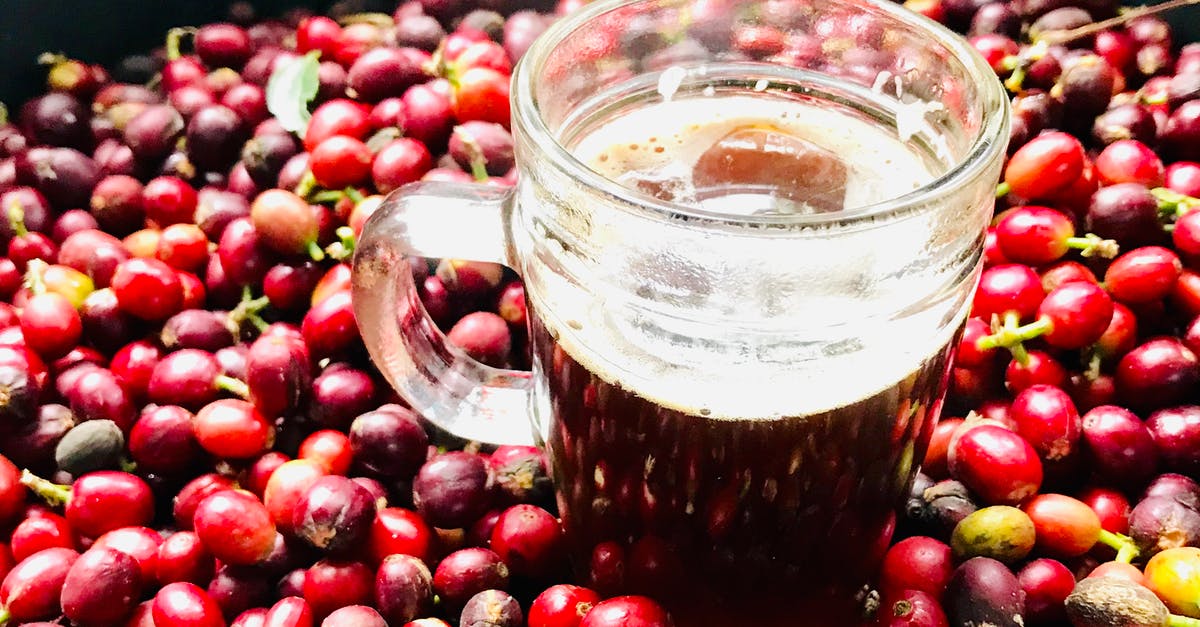 What’s the link between Cranberry Juice and Parkinson’s disease (PD)?

A recent study titled “Neuroprotective Effects of Cranberry Juice Treatment in a Rat Model of Parkinson’s Disease,” conducted by scientists based at the Poznań University of Medical Sciences reported that concentrated cranberry juice eased signs associated with Parkinson’s disease in a chemically induced rat model.

The study which was published in the journal Nutrients stated that evidence indicates that these diseased cells are compromised by the clumping of a protein called alpha-synuclein, affecting energy-producing mitochondria and causing oxidative stress, or an excess of toxic oxygen reactive species over antioxidant molecules produced to detoxify them.

However, the study also found that long-term administration of cranberry juice alone in a relatively high dose may exert a deleterious effect on cell survival in the midbrain.

Results from a phase 3 trial of P2B001, a combination of pramipexole and rasagiline at currently unavailable low doses, showed the drug was more effective than its individual components and as effective as higher-dose pramipexole ER — with far less daytime sleepiness.

The combination drug is taken once a day and does not require titration, which investigators say makes it a good option for first-line treatment of PD. The study was led by Warren Olanow, MD, professor and chair emeritus of neurology and professor emeritus of neuroscience at Icahn School of Medicine at Mount Sinai, New York City, told Medscape Medical News. The findings were presented at the American Academy of Neurology (AAN) 2022 Annual Meeting.

What are the Side Effects of Taking Cranberry Pills?