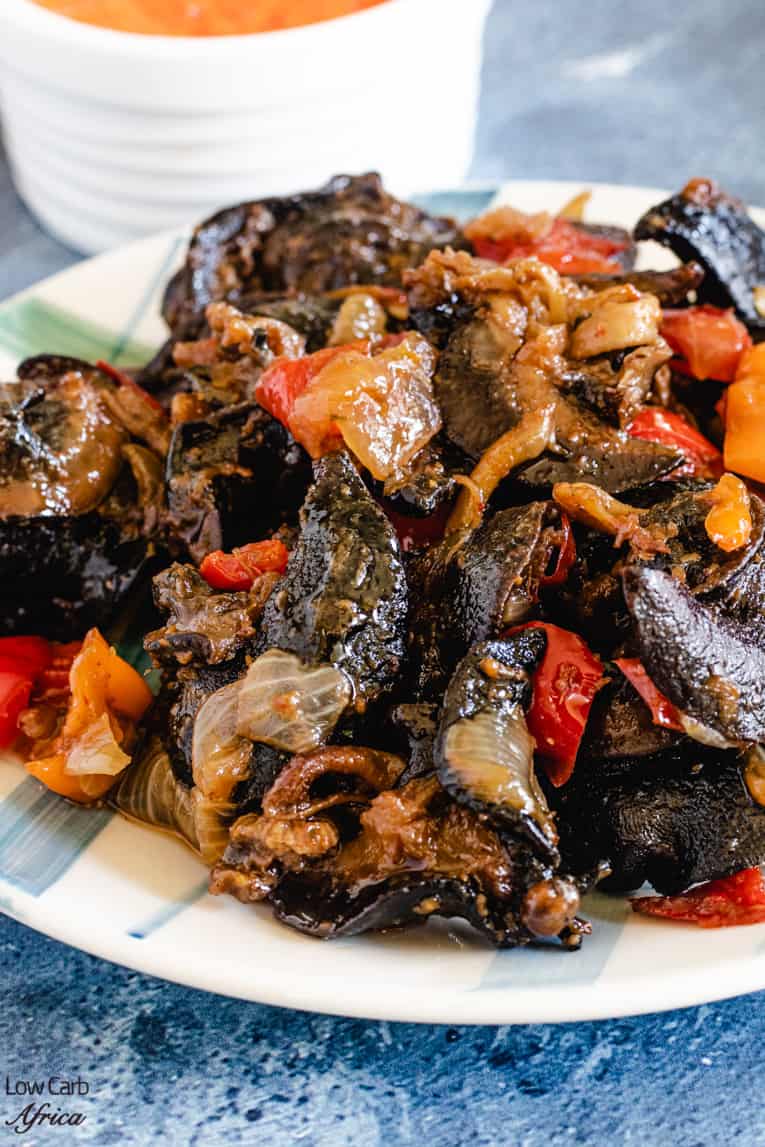 A snail is a small mollusk with a spiral-shaped shell. Snails are famous for moving very slowly, and for leaving a trail of slime behind them. They all have shells that they can retreat within. Snails have been in existence ever since the Roman era. They were picked up from Liguria and fattened in snail gardens until they reached a stage suitable for consumption. Snails were popularly served with milk due to their stimulating effects, as stated by Pliny and Varro. The Romans were implemental in influencing the spread of snails and snail recipes to regions in Europe and the Mediterranean.

According to a research paper published in the International Journal of Food Safety, Nutrition and Public Health. Snail meat contains protein, fat (mainly polyunsaturated fatty acid), iron, calcium, magnesium, phosphorus, copper, zinc, vitamins A, B6, B12, K and folate. It also contains the amino acids arginine and lysine at higher levels than in whole egg. It also contains healthy essential fatty acids such as linoleic and linolenic acids. The high-protein, low-fat content of snail meat makes it a healthy alternative food.

Beneficial for the treatment of skin diseases and broken bones

The snail slime is extremely rich in allantonin, collagen and elastin, which is beneficial for the treatment of skin diseases and broken bones. The secretions also have a copper peptide, which is regarded as the only source of a substance manufactured for creating creams that are useful in minimizing scars and wounds.

Serum secreted by these snails is an excellent source of oligosaccharides that act as a hydrator for the skin. When applied directly on the skin, this serum works wonders for acne, enhances natural glow and protects skin cells from environmental damage.

Snails are a great source of the valuable lectin, possesses anti-cancer properties and helps in boosting the immune system and fighting against cancerous cells.

Good Source of vitamin and Minerals

The protein content of snails is similar to the protein found in pork and beef, but snails come with a much lower fat content. In addition to containing significant sources of protein and low amounts of fat, snails are also good sources of iron, calcium, Vitamin A, and a number of other minerals.

Vitamin A helps your immune system fight off diseases and strengthens your eyes. It also helps cells in your body grow. Calcium helps your body’s bones stay strong and diminish risk of developing bone-related problems such as osteoporosis. Iron helps your red blood cells move oxygen to all parts of your body, as well as keeps your hair, nails, and skin healthy.

The venom extracted from the ocean snail is highly beneficial for people suffering from addictions, depression and Parkinson’s disease. This substance produces a synthetic version of the toxin that blocks or stimulates receptors, which release chemicals in the brain. In addition, toxins excreted by snails are valuable in stimulating dopamine, found lacking in people with neurological diseases.

Potential Risks and Side effects of eating Snail meat

One of the biggest risks to eating snails comes not from the snails themselves but from how you prepare them.

One of the biggest benefits of snails is that they are a low-fat protein source, but cooking them in buttery sauces adds that fat back in. Some fats are stored in the arteries. These thin tubes carry oxygen-rich blood throughout your body. Over time, they can become clogged if too much fat or other substances build.

A blocked artery can lead to a heart attack or stroke. Therefore, eating fat-rich sauces along with snails reintroduces risk to developing heart disease or other health problems later in life.

Eating raw snails can, in rare cases, lead to a condition called rat lungworm disease. The rat lung worm is a parasite that can get into snails if they come in contact with rat feces (poop). If you eat a raw snail with this parasite, you can become infected. Signs of infection include:

Luckily, this infection can be prevented as long as you cook snails thoroughly before eating them. SEE: Does Red Meat Cause Heart Disease?