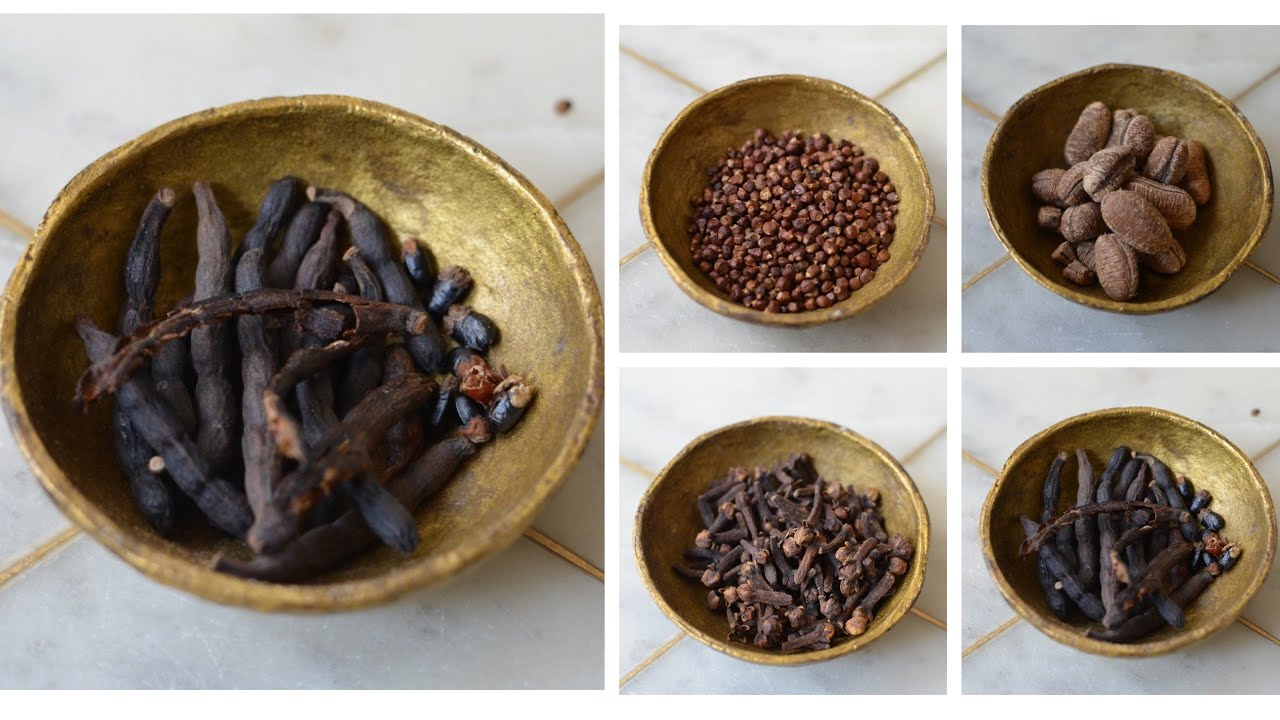 Grains of Selim, known scientifically as (Xylopia aethiopica), is an evergreen, aromatic tree, of the Annonaceae family that can grow up to 20m high. It is a native to the lowland rainforest and moist fringe forests in the savanna zones of Africa.

The tree has a short prop or buttress roots, its leaves are simple, alternate, oblong, elliptic to ovate, leathery, the margin entire. The flowers are creamy-green, bisexual and the fruits look rather like twisted bean-pods, dark brown, cylindrical. Each pod contains 5 to 8 kidney-shaped black seeds, and the hull is aromatic, but not the grain itself. It is a native to the lowland rain forest and moist fringe forests throughout tropical Africa.

Health Benefits of Grains of Selim

Grains of Selim possess great nutritional and medicinal values and all the parts are very useful medicinally, although the fruits are most commonly used for therapeutic purposes. It can be taken as a decoction, concoction or even chewed and swallowed for the management of various aches and pains. Grains of Selim is used in the treatment of a number of diseases including cough, malaria, constipation, uterine fibroid, and amenorrhea. It is also used locally as carminative, stimulant and adjunct to other remedies for the treatment of skin infection.

The bark decoction is administered for the treatment of bronchitis, asthma, stomach-aches and dysenteric conditions and the infusion of the plant’s bark is used in the treatment of biliousness and fever. The mixture of Grains of Selim bark with palm wine is useful in the management of rheumatism, asthma, and stomach-ache. The bark is also used as a postpartum tonic and also taken to promote fertility and to ease childbirth.
The dried root powder is of Grains of Selim dissolved in alcohol and administered orally as an anthelminthic and as mouth-wash to relive toothache. The powdered root is used as a dressing for skin sores and also rubbed on gums for gum diseases and in local treatment of cancer. The aqueous root concoction is administered after child birth as an anti-infective drug. The decoction is also administered as an antihemorrhagic agent.

The fruits are also used as a purgative, emmenagogue, antitussive, anthelmintic and for relieving flatulence. The dried fruit decoction is administered for the treatment and management of asthma.
The fruit of X. aethiopica is also used as a reliever of pain caused by rheumatic conditions. It is also used as a tonic to improve fertility in women and is an essential ingredient in preparation of local soups to aid new mothers in breastfeeding.

The dry fruits are smoked like tobacco and the smoke inhaled to relieve respiratory ailments. Traditional medical practitioners and birth attendants use a decoction of the seeds to induce placental discharge postpartum due to its abortifacient effect this effect has been confirmed by studies. The crushed seeds are applied topically on the forehead to treat headache and neuralgia.

Apart from the medicinal uses, the powdered fruits of Grains of Selim can be mixed with shear butter and used as body creams. The powdered dry fruits and seeds can also be used as spice to flavor food. The bark of Grains of Selim is resistant to attack by termites and as such used to make doors and partitions during construction of buildings. The wood is also traditionally used to make bows and crossbows for hunters.

Side Effects of Grains of Selim

Toxic to the Liver and Kidney

The liver and the kidneys are some of the most essential and hardworking organs in the body. They carry out numerous functions such as excretion of waste, metabolism of many substances, hormonal regulation, and proper digestion, as well as proper coagulation. Research has shown that despite its many beneficial effects, Grains of Selim can be toxic. Findings from a study revealed that aqueous extract of Xylopia aethiopica (Negro peppers) possess some toxic effect on the liver and kidney. Indiscriminate ingestion of the extract of Xylopia aethiopica should be avoided.

Grains of Selim Can Cause Abortion

The menstrual cycle is the hormonal process a woman’s body goes through each month to prepare for a possible pregnancy. Regular menstrual periods in the years between puberty and menopause are usually a sign that your body is working normally. Irregular or heavy, painful periods are not normal. Grains of Selim can alter the normal pattern of a woman’s monthly flow. According to research alterations in the estrous cycle, specifically, with prolonged diestrus, reductions in ovulation levels and implantation, as well as, abortifacient effect. Dietary Xylopia aethiopica could be a good candidate for consideration as an oral contraceptive agent.