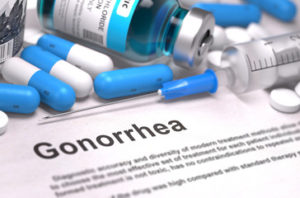 Gonorrhea is a sexually transmitted disease caused by a microorganism called Neisseria gonorrhoeae otherwise known as gonococcus. Individuals become infected when their genitals come in contact with penile or vaginal discharge during intercourse or other sexual activities.

In 2016, the World Health Organization (WHO) approved new guidelines for the treatment of gonorrhea due to the increasing rate of resistance to current medication by the causative organism. The global health body urged countries to upgrade their treatment guidelines in response to the emergence of new multidrug-resistant strains of the organism. Click Here to Read: Can You Get Gonorrhea From Kissing

An untreated gonorrhea infection in men can lead to;

An untreated gonorrhea infection in women can lead to;

Symptoms of gonorrhea are insidious in women. That is to say, women are mostly asymptomatic to the disease (show no clinical symptoms of the disease)

As with most sexually transmitted diseases, the safest method of prevention is abstinence from sex and faithfulness to one’s sexual partner. However, those who have multiple sexual partners are encouraged to avoid unprotected sex. Previously infected individuals are also encouraged to return for retesting to ensure that the bacteria have been completely eliminated from their systems. Read: Can Gonorrhea Be Gotten From Toilet?

Mild Gonorrhea infection and others confined to the female cervix can be treated with a single Gonorrhea shot of an antibiotic called ceftriaxone along with a second oral antibiotic such as doxycycline or azithromycin. Women with severe allergic reactions to penicillins can also be treated for Gonorrhea using alternative antibiotics such as azithromycin. 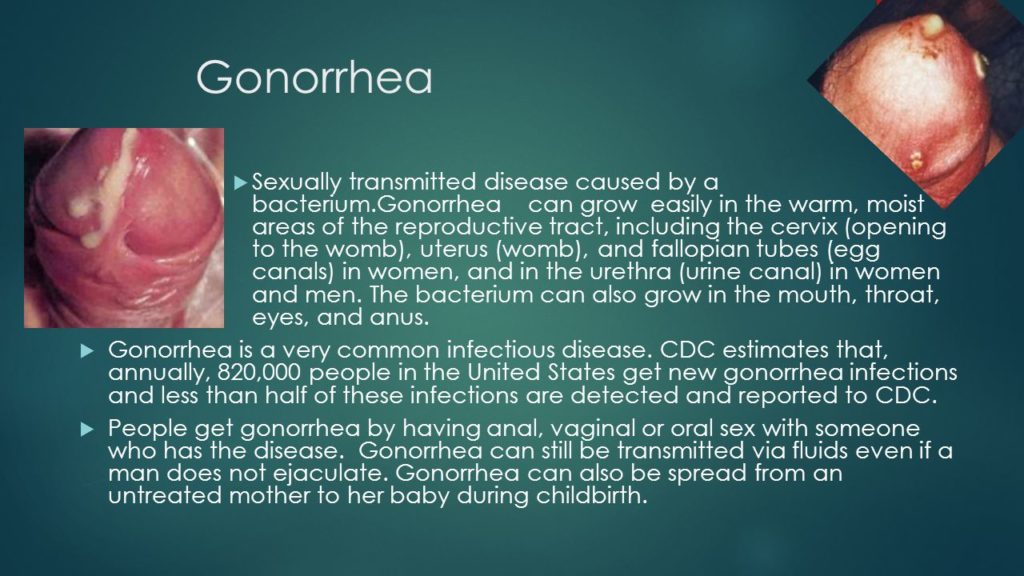