Gonorrhea is a sexually transmitted disease caused by a microorganism called Neisseria gonorrhoeae otherwise known as gonococcus. Individuals become infected when their genitals come in contact with penile or vaginal discharge during intercourse or other sexual activities. The disease is the second most commonly reported bacterial sexually transmitted infection (STI) in the United States after Chlamydia, it affects about 0.6% of men and 0.8% of women globally.

Annually, between 33 to 106 million new cases of gonorrhea occur out of the estimated 498 million new cases of curable sexually transmitted infections recorded worldwide. The organism grow and multiply easily in warm, moist areas of the reproductive tract, including cervix, fallopian tubes and uterus in women while in men, it grows in the urethra. As gonorrhea spreads into the uterus and the fallopian tubes, the disease can result in pelvic inflammatory disease (PID).  If left untreated, the disease can lead to major health complications. 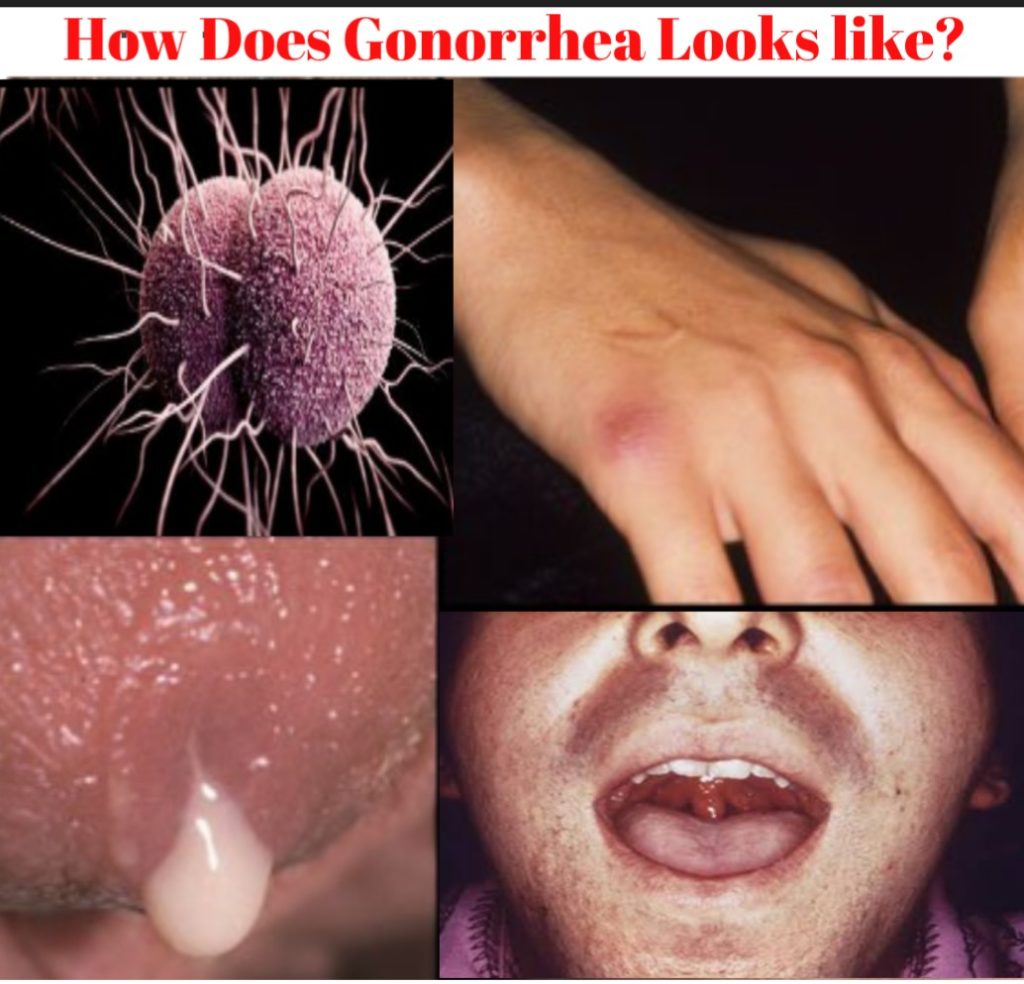 Albert Ludwig Sigesmund Neisser a German physician discovered the pathogen gonorrhea in 1879 during his two years working as an assistant of the dermatologist Oskar Simon. Neisseria gonorrhoeae  are gram-negative cocci frequently found in “polymorphonuclear leukocytes” of the gonorrhea pustular exudates. They are usually seen in pairs with the adjacent sides flattened, it possesses fimbriae which play a major role in adherence by extending several micrometers from the cell surface. The size of N. gonorrhoeae is 0.6 to 1.0 µm in diameter. Gonorrhea discharge looks like a yellow-white, or green-white discharge from the opening of penis.

Yes, gonorrhea can be cured with the right treatment. It is important that you take all of the medication your doctor prescribes to cure your infection. Medication for gonorrhea should not be shared with anyone. Although medication will stop the infection, it will not undo any permanent damage caused by the disease.

Some women and trans* folks experience symptoms when they have gonorrhea of the cervix: Greenish-yellow discharge of pus from the vagina or cervix; Burning with urination. Mushroom-like odor from the genital area.

What happens if you have gonorrhea?

Untreated gonorrhea can cause serious and permanent health problems in both women and men. In women, gonorrhea can spread into the uterus or fallopian tubes and cause pelvic inflammatory disease (PID). … If left untreated, gonorrhea can also spread to the blood and cause disseminated gonococcal infection (DGI).

Chlamydia and gonorrhea are both sexually transmitted infections (STIs) caused by bacteria. Some people with chlamydia or gonorrhea may have no symptoms. But when symptoms occur, there are some similarities, such as an abnormal, bad-smelling discharge from the penis or vagina, or a burning feeling when you pee.

Can you get gonorrhea not sexually?

Yes, You Can Get a Sexually Transmitted Infection Without Having Sex! … Reportable STIs include HIV, gonorrhea, Chlamydia, and syphilis. The fact that these diseases are transmitted via sex doesn’t mean it’s the only way you can get them.

How long does it take gonorrhea to go away?

Can you have gonorrhea for years and not know it?

Three-quarters of all women, and half of all men, with chlamydia have no STD symptoms. Half of all women with gonorrhea and 10% of men don’t show symptoms either. Many other STDs can also lie dormant for months or years.  It’s very easy to have an STD and not know about it. In males, symptoms usually appear two to seven days after infection but it can take as long as 30 days for symptoms to begin. Often, there are no symptoms for people infected with gonorrhea; 10 to 15 percent of men and about 80 percent of women may have no symptoms. 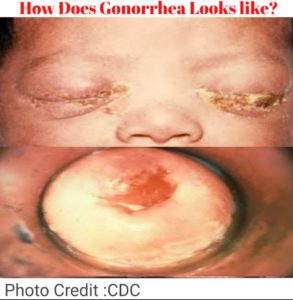 Can You Get Chlamydia If No One Cheats?
Picture of GonorrheaWhat Does Gonorrhea Look Like
August 17, 2018 Sexual HealthDr OtorkpaLeave a comment