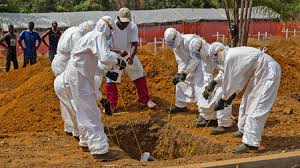 Following the outbreak of the deadly Ebola disease in some African countries it has become imperative to once again arm Nigerians with the vital information they need to safeguard themselves and families considering the high mobility of Nigerians and the daily influx of Africans into Nigeria most of which occur through informal channels. Unlike the response to the Ebola outbreak in 2014 when the nation earned accolades following the strategic management of the disease, the mediocre manner in which the current Nigerian Government has managed the lassa fever epidemic is an indicator that if Nigerians don’t personally take needed public health safety steps, thousands would have died before those saddled with the responsibility for public health and safety realize what their duties are. READ- LASSA FEVER HOW TO AVOID BEING KILLED BY A RAT 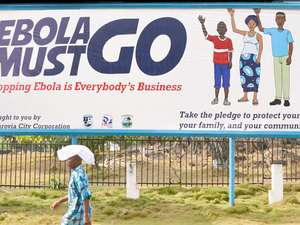 What is Ebola Virus Disease?

Ebola virus disease or EVD is a viral hemorrhagic fever of humans caused by ebolaviruses. The Signs and symptoms of Ebola disease typically start between two days and three weeks after contracting the virus with a fever, muscular pain, headaches and sore throat. This is usually followed by, vomiting, diarrhea and some people begin to bleed both internally and externally after the organs of the body become affected. The disease currently has no cure although a new  Ebola vaccine is  currently being tested following some recent outbreaks. 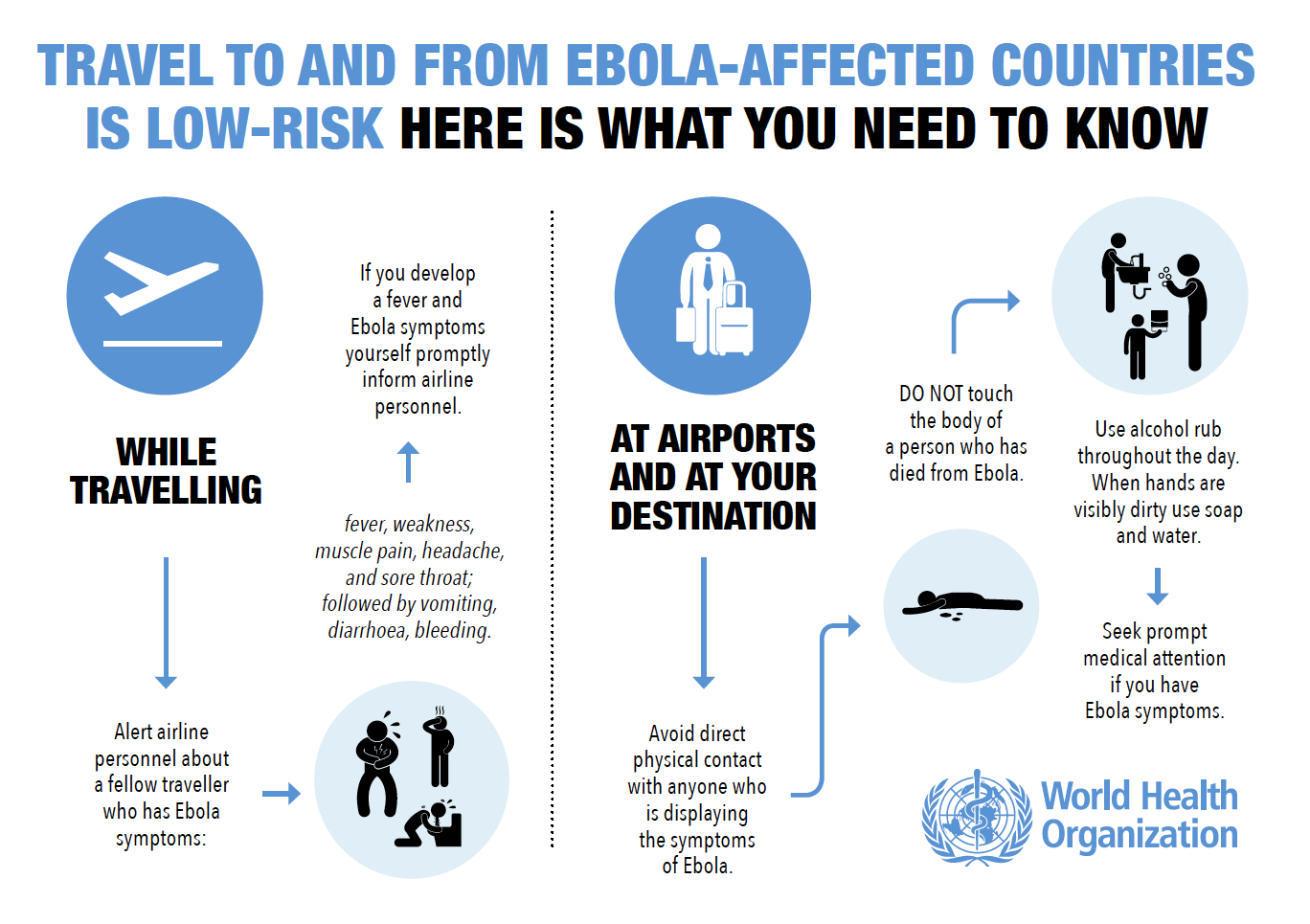 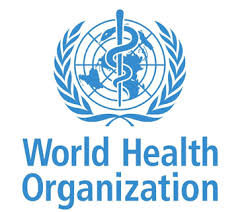 The world Health Organization (WHO) recommends the following standard precautionary measures  in the care and treatment of all patients regardless of their perceived or confirmed infectious status. They include the basic level of infection control—hand hygiene, use of personal protective equipment to avoid direct contact with blood and body fluids, prevention of needle stick and injuries from other sharp instruments, and a set of environmental controls.

5.Followed by vomiting, Diarrhea, Rash, Impaired kidney and Liver function, and in some cases, both internal and external bleeding . See Healthy Nigerian food

“It is a tragedy, at rate at which EBOLA VIRUS is spreading in West Africa. It is a fatal disease in the history of the world. Intensive education (formal and informal approaches) of the citizens of African can help prevent the spread. International cooperation is urgently needed to combat the EBOLA virus.” ― Lailah Gifty Akita