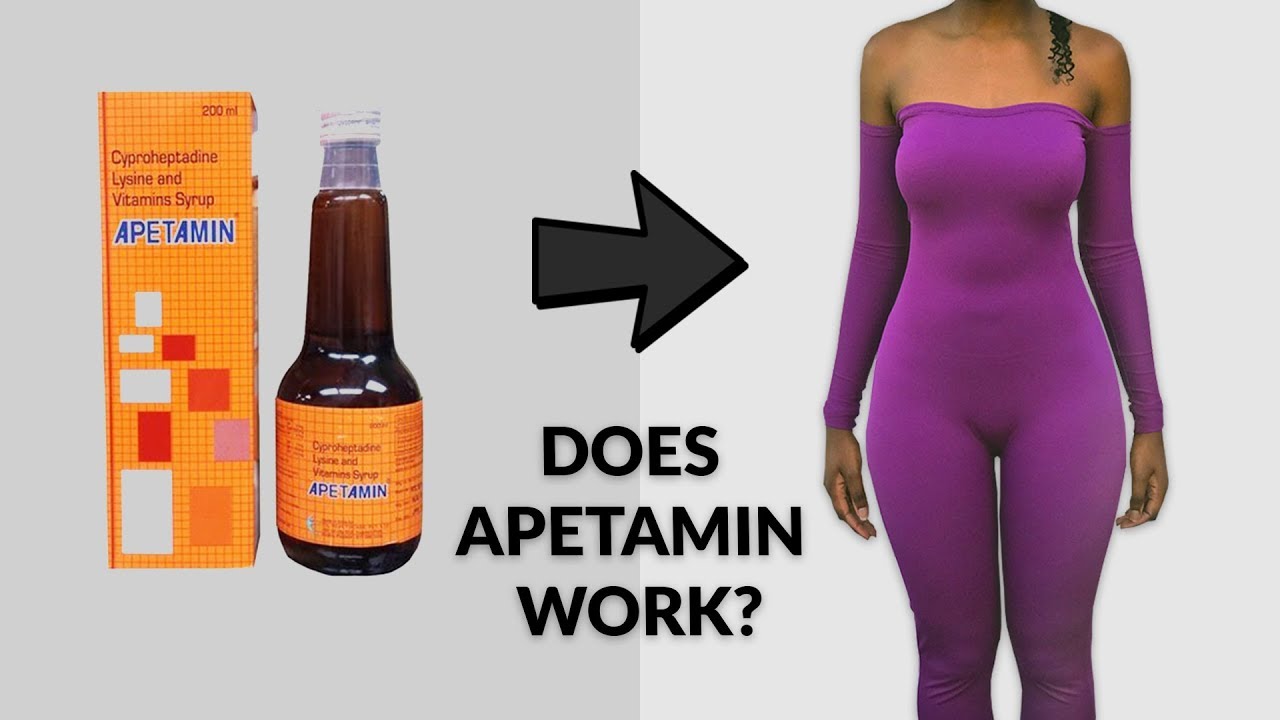 From the beginning of time breasts have always been a distinctive symbol of femininity. In fact, in many cultures, breast size is regarded as a significant basis of attractiveness and even fertility. Due to their various shapes and sizes, the issue of the right breast size has caught the attention of men and women alike.

In general, breast size is determined by genetics, making it distinct for every woman. And while studies have established the ideal size and proportions preferred by the majority, the way individual women feel about their actual breast size remains to be more subjective and personal than anything else. Some still believe that bigger is better.

Apetamin is a vitamin supplement used for weight gain. According to manufacturing labels and a product list from the company who developed apetamin (TIL Healthcare), apetamin syrup contains some combination of a prescription-only medication called cyproheptadine hydrochloride, vitamins, and amino acids (namely lysine). TIL Healthcare also has a number of other appetite stimulant products that contain cyproheptadine hydrochloride.

This combination of lysine, vitamins, and cyproheptadine hydrochloride is said to act as an appetite stimulant and increase the amount of food you can eat in a day. However, neither vitamins nor amino acids are known to increase appetite. Cyproheptadine hydrochloride is an antihistamine (a medicine that alleviates allergy symptoms) that has increased appetite listed as a known side effect.

How Does Apetamin Work?

Consumers believe that Apetamin promotes weight gain because of its active ingredient of cyproheptadine hydrochloride. This powerful antihistamine has been used as an appetite stimulant in malnourished children and people with chronic diseases, such as cystic fibrosis.

L-lysine, the amino acid found in apetamin syrup, has led to increased appetite and weight gain in animal studies, but there’s no research on the appetite effects of l-lysine in humans. Much more research is needed to determine whether apetamin is an effective—and safe—weight gain supplement for humans. 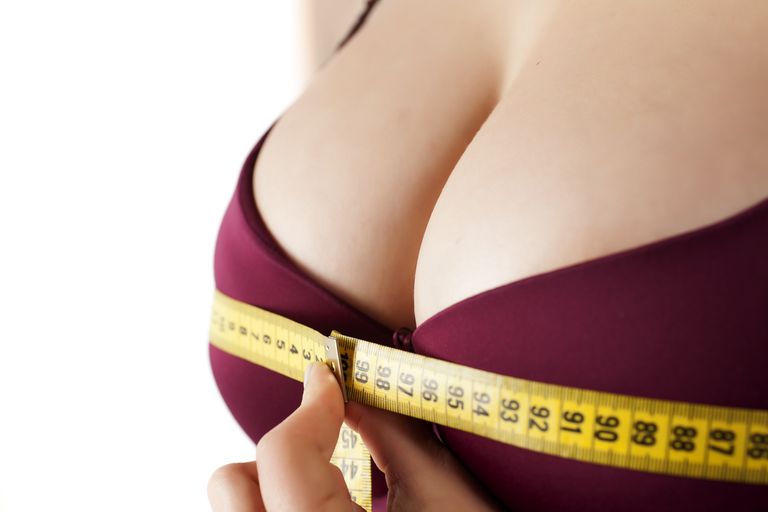 Most women use Apetamin to shape up their body and lose fat, such as belly fat. It is widely used to increase the butt and bust size in women especially in Africa. Apetamin increases appetite in ladies but it does not increase fats. The ingredients present in this product can increase breast size in women although no scientific research has been conducted on the subject matter. According to the promoters, the use of apetamin can help you to get rid of slackness in breasts as most women like to have stout and lifted breasts.

Though research on Apetamin and breast size is lacking, several studies found that cyproheptadine hydrochloride, its main ingredient, may aid weight gain in people who have lost their appetite and are at risk of malnutrition. A 12-week study in 16 children and adolescents with cystic fibrosis (a genetic disorder that may feature a loss of appetite) noted that taking cyproheptadine hydrochloride daily led to significant increases in weight, compared to a placebo. A review of 46 studies in people with varying conditions observed that the substance was well tolerated and helped underweight individuals gain weight. However, it did not help people with progressive diseases, such as HIV and cancer.

While cyproheptadine may benefit those at risk of malnutrition, it could lead to excessive weight gain in overweight people or those with a healthy weight. For example, a study in 499 people from the Democratic Republic of Congo revealed that 73% of participants were misusing cyproheptadine and at risk of obesity.

But is bigger truly better?

Studies have shown that this is not always the case. For example, breast reduction of symptomatic adults and adolescents with macromastia (big breasts) improves quality of life scores. It has also been specifically associated with improved pulmonary function tests. Further, a recent meta-analysis suggests but does not prove that there may be benefits for women with large breasts felt related to back pain. In conclusion, while cyproheptadine hydrochloride may help underweight people gain weight, it may put the average person at risk of obesity, which is a significant problem worldwide. READ: How to Spot Fake Apetamin

Apetamin Syrup: The Truth About Apetamin