Can You Snort or Smoke Buspirone? 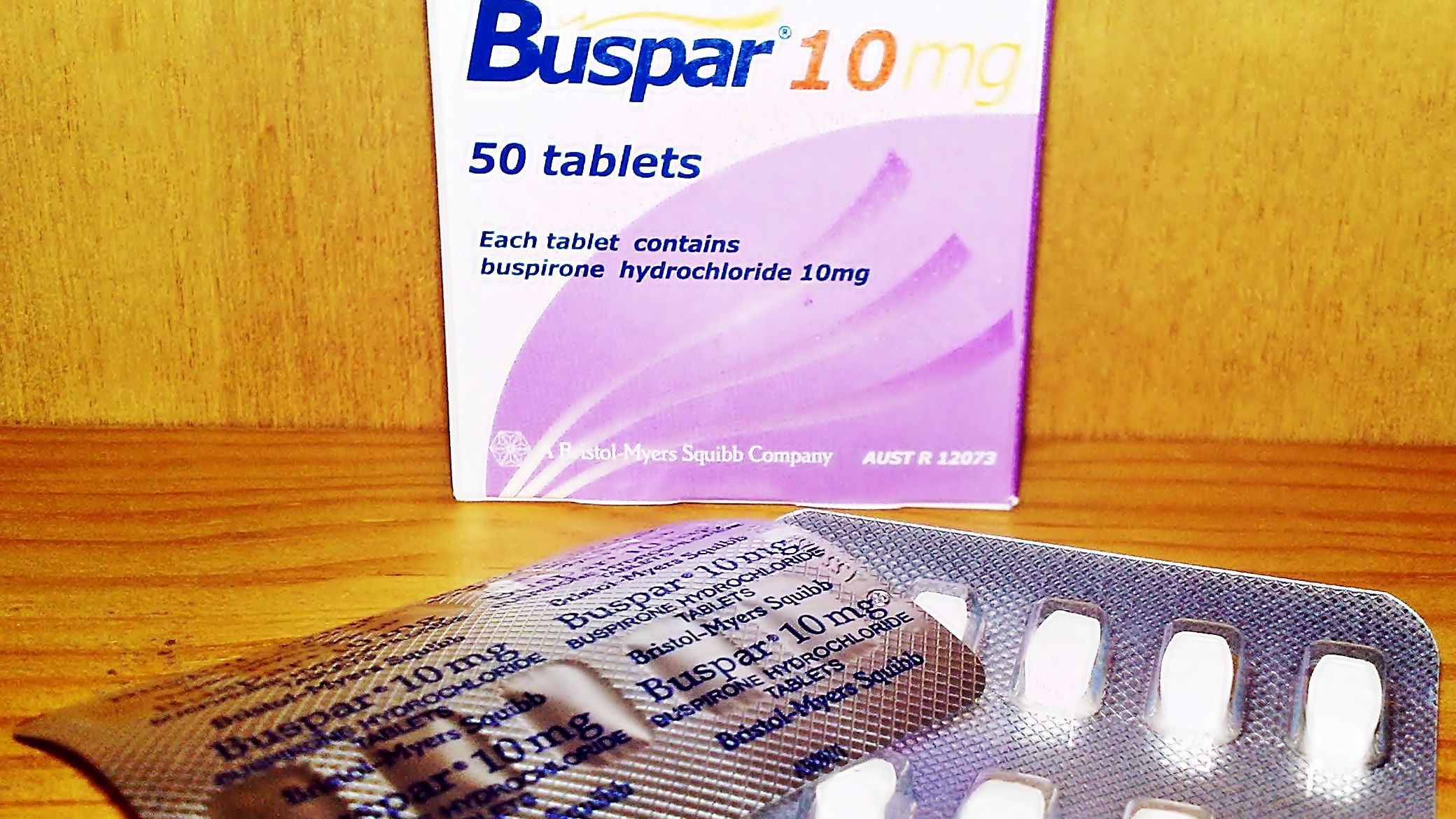 Buspirone is an anti-anxiety medicine that affects chemicals in the brain that may be unbalanced in people with anxiety. Buspirone is used to treat symptoms of anxiety, such as fear, tension, irritability, dizziness, pounding heartbeat, and other physical symptoms. The goal of nearly all drug abuse is to exploit some element of a drug’s effects on the body and/or mind to achieve something desired, even if it is unwise. If a drug might cause euphoria when taken as intended, perhaps it causes more if abused. Whatever effect is being exploited, drug abuse then spirals from there, especially If the drug is addictive or causes physical dependence.

Buspirone abuse is rare for a reason. Although all drugs can be abused, there is little reason for a drug abuser to even attempt to abuse buspirone. While some assume it has a sedative effect at extreme doses, RxList points out that buspirone lacks any prominent sedative effect.

Drugs and your Nose

Because the mucosa inside the nose is easily accessible, and provides rapid absorption of drugs introduced to it in powdered, liquid, or aerosol form, it offers many advantages as a drug delivery system. By bypassing the stomach and liver, where drugs may be degraded by digestive processes before being absorbed into the bloodstream, insufflation, or snorting, drugs provides a quick onset of effects.

Intranasal administration is an effective option for the delivery of many therapeutic drugs. It’s noninvasive, virtually painless, and easy for patients or doctors to administer. It is especially well suited for delivering medication to children who may fear needles or have trouble swallowing pills or tablets.

Because of these reasons, snorting drugs is also a preferred method of ingestion for those who use drugs recreationally. But long-term use of drugs via insufflation can lead to significant, permanent damage to the nose.

What are the Risks Of Snorting Buspirone

Snorting buspirone bypasses the standard method by which it is taken: orally as a tablet. In an article discussing various methods of abuse of harder, more addictive drugs, the Mayo Clinic notes that the nose has fairly sensitive mucous membranes in it, called mucosa.

Snorting a reactive foreign material up the nose, even if not as extreme as drugs like cocaine and oxycodone, can damage the mucosa. This can lead to infection, a chronically and uncomfortably dry nose, or a runny nose, depending on how the mucosa is damaged.

When taken as intended, one of buspirone’s side effects is a runny nose, so it is especially unwise to take the drug via this route. When a drug is abused, normal side effects are usually heightened. Such abuse, like much of buspirone abuse due to its rarity, is poorly studied and could have unknown consequences.

Smoking buspirone appears to be rare to nonexistent practice. It is unclear if buspirone even can be smoked. The processing that would be required for such an act would likely lead a potential abuser to snort the drug instead. Regardless, the mouth has mucosa as well, and if damaged, it could lead to similar problems as snorting the drug.
If buspirone can indeed be smoked, smoking is generally a quicker way to get a drug into the bloodstream compared to snorting. This would theoretically put one at greater risk for its side effects and overdose, even more so than snorting the drug.

The U.S. National Library of Medicine’s drug database DailyMed, while reiterating buspirone’s relatively mild and safe nature, does discuss its risk for overdose. At doses as high as 375 mg per day (over six times the recommended maximum of 60 mg per day), healthy male volunteers began to experience the more extreme end of buspirone’s side effects: nausea, dizziness, drowsiness, and constricted pupils (miosis).

There have been no reported deaths via overdose while on buspirone, although the information is admittedly outdated, last updated in 2007. The only exceptions the site adds to the lack of overdose deaths are cases in which other drugs were abused as well. Abusing drugs in combination is never safe.

RxList’s information on the drug, last updated in 2018 regarding the brand Buspar, shows similar recommendations (specifically of note is the 60 mg per day maximum).

In essence, it seems unlikely that buspirone abuse will be fatal to most people. However, overdose can cause extreme nausea, drowsiness, and constricted pupils.

Seek aid immediately if you experience these symptoms. They can still lead to long-term damage and fairly serious risks if experienced along with the effects of other drugs. SEE: Buspirone vs Xanax: 10 Differences and Similarities

This Information is provided for Harm reduction and Informational purposes only Public Health Nigeria does not support any form of substance abuse.