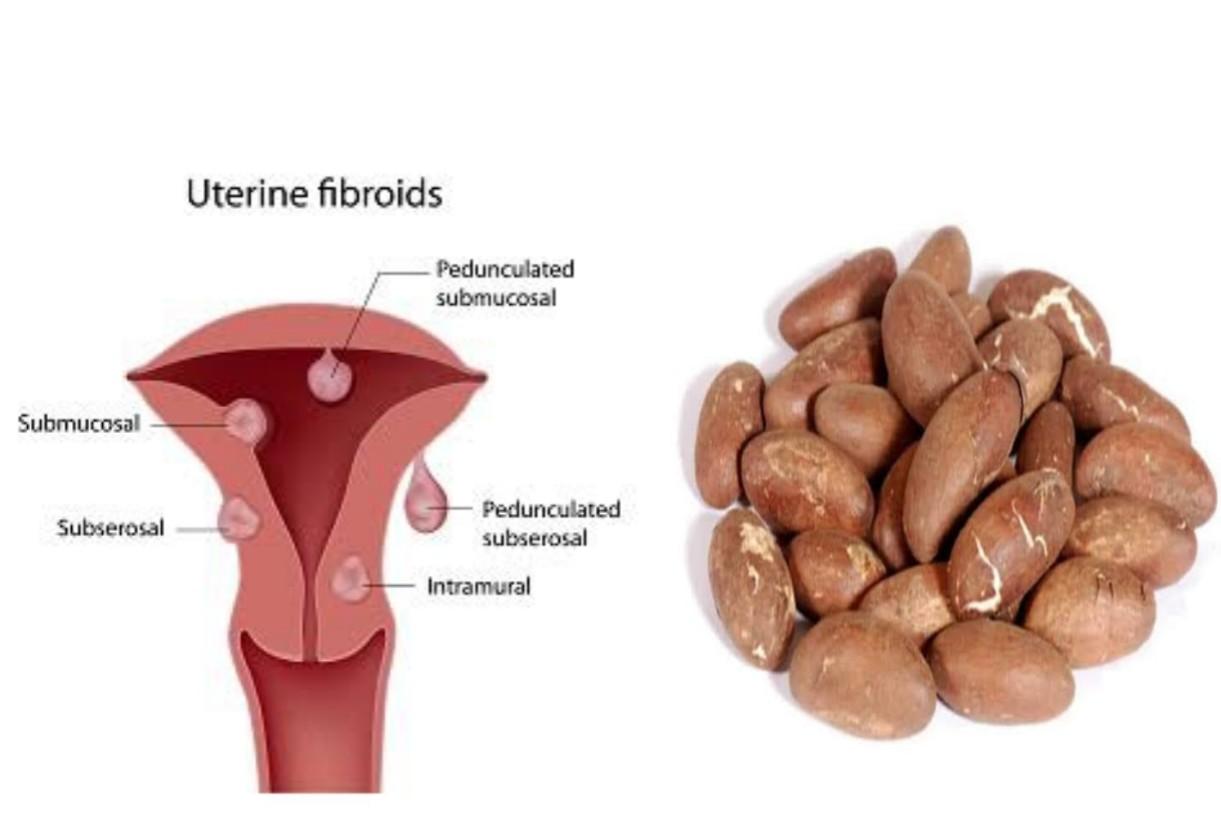 Garcinia kola (Heckel Gultiferae) is a largely cultivated forest tree indigenous to sub-Saharan Africa. It has been referred to as a ‘wonder plant’ because almost every part of it has been found to be of medicinal importance. The seed (commonly known as bitter kola, male kola or false kola) is a masticatory used in traditional hospitality, cultural and social ceremonies.

In Africa, Garcinia kola seed is commonly recommended in folklore medicine for the treatment of diabetes and its associated complications. Garcinia kola seed administration significantly ameliorate hyperglycemia mediated damage by decreasing the blood glucose level, enhancement of the antioxidant system, inhibition of lipid peroxidation, and improving the architecture of the kidney, liver and testes in STZ-induced diabetic rats. In addition, G. kola seed intervention has been found to restore the kidney and liver function biomarkers, the sperm characteristics as well as the plasma levels of Luteinizing Hormone (LH), Follicle-Stimulating Hormone (FSH), testosterone, Triiodothyronine (T3), and Thyroxine (T4) to normal in STZ-induced diabetic rats .

Extracts of the plant have been traditionally used for ailments such as laryngitis, liver diseases and cough. The seeds are used to prevent or relieve colic, cure head or chest colds and relieve cough. The seed also has anti-inflammatory, antimicrobial, antidiabetic and antiviral as well as antiulcer properties. Various extracts of Garcinia kola have been found to elicit a number of biochemical properties including hepatoprotection, antidiabetic properties and antigenotoxic potentials.

Fibroids are abnormal growths that develop in or on a woman’s uterus. Sometimes these tumors become quite large and cause severe abdominal pain and heavy periods. In other cases, they cause no signs or symptoms at all. The growths are typically benign, or noncancerous. The cause of fibroids is unknown.

Fibroids are also known by the following names:

Subserosal fibroids form on the outside of your uterus, which is called the serosa. They may grow large enough to make your womb appear bigger on one side.

Subserosal tumors can develop a stem, a slender base that supports the tumor. When they do, they’re known as pedunculated fibroids.

These types of tumors develop in the middle muscle layer, or myometrium, of your uterus. Submucosal tumors aren’t as common as the other types.

Who is at risk for fibroids?

Women are at greater risk for developing fibroids if they have one or more of the following risk factors:

What are the symptoms of fibroids?

Your symptoms will depend on the number of tumors you have as well as their location and size. For instance, submucosal fibroids may cause heavy menstrual bleeding and trouble conceiving.

If your tumor is very small or you’re going through menopause, you may not have any symptoms. Fibroids may shrink during and after menopause. This is because women undergoing menopause are experiencing a drop in their levels of estrogen and progesterone, hormones that stimulate fibroid growth.

Symptoms of fibroids may include:

Anecdotal evidence suggests that bitter kola nuts are great for reducing the painful symptoms of fibroids. Promoters of this remedy say the plant not only reduces the pain associated with fibroids, but has also been known to shrink benign tumor on its own without needing surgery to remove it. However, there are no scientific evidence to support the usefulness of this plant as a treatment for fibroid.

A 2013 Cochrane review analyzed previous research on the use of common herbal remedies to treat fibroids and their symptoms. The researchers concluded that the quality of the data in the reviewed studies was insufficient to support the use of these herbal remedies.

How To Use Pawpaw Leaf To Shrink Fibroid
bitter kola and fibroid
March 1, 2021 Women's HealthPublic HealthComments Off on Can Bitter Kola Remove or Shrink Fibroid?