What is Blue Wafflé Disease (Pictured)? 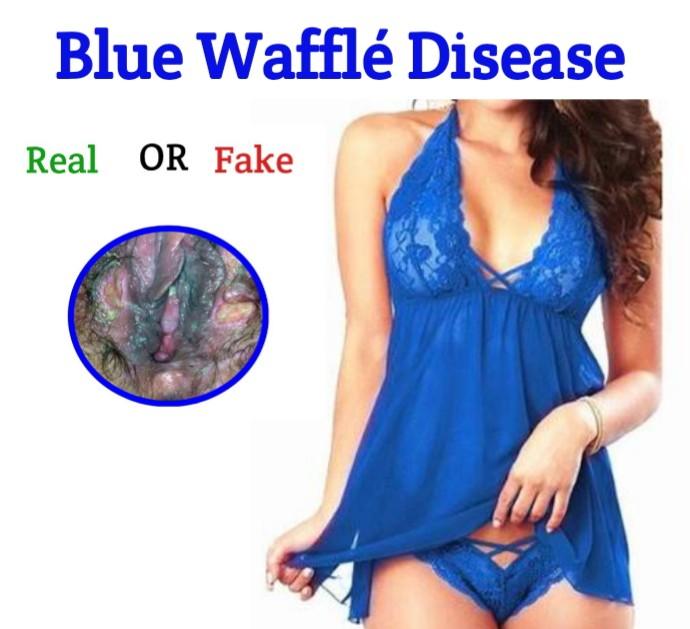 The controversy about Blue Waffle Disease, its causes, symptoms, and treatment did not start today. With unverified pictures and videos of blue waffle disease flying all over the internet, it has become imperative to separate facts from fiction. According to Dr. Nesochi Okeke-Igbokwe, blue waffle disease is totally fake! “nothing more than an internet hoax in which there was an image circulating that depicted discolored blue female genitalia,” “There is no such disease in medical literature,” says Savita Ginde, MD, current VP of Medical Affairs at Stride Community Health Center and former chief medical officer at Planned Parenthood of the Rocky Mountains.

According to online sources, blue waffle disease is a condition that can disfigure a person’s vulva and vaginal area and turn it blue. While there are many real and life-changing STDs, none of them turn the vulva blue. Misinformation about sexual health can be dangerous. People aged 15–25 years old are much more likely than older people to catch an STD. Young people who turn to the internet for sexual health advice may find incorrect information and engage in unsafe sex practices. Christine Greves, MD, an ob-gyn at the center for obstetrics and gynecology at Orlando Health in Florida, confirmed that she has never heard of the disease and that she doesn’t believe it could be real.

The truth about blue waffle disease

Blue waffle disease does not exist. It is a fake STD that originated from online rumors. Pictures showing a woman’s vulva that appears blue and displays scabs or lesions usually accompany these rumors. It is unclear whether people have photoshopped these pictures, but, regardless of this, they do not represent the symptoms of any existing diseases. There are no known STDs that cause the genitals to turn blue.

The internet is full of false information about this fake condition, and its definition varies between websites. The rumors say that blue waffle disease affects only women. However, most STDs affect both males and females, though the consequences for females can be more severe. STDs can also affect an unborn baby.

The supposed causes of the blue waffle disease range from poor hygiene to having frequent sex to having multiple STDs. Some websites even claim that men can get a blue waffle, but only from women who practice poor hygiene. This is not true. Poor hygiene or having frequent sex do not cause the genitals to change color. Planned Parenthood even stepped in to clear things up in 2012: “Blue waffle is totally, completely, 100 percent urban legend. It doesn’t exist,” the organization wrote in a blog post.

Can you get blue waffle ‘symptoms’ from frequent sexual intercourse?

Generally, people rarely experience side effects from having frequent sex. However, a person may experience discomfort from some sexual practices. While the vagina produces its own natural lubricant, too much sex can cause vaginal dryness and uncomfortable friction. Rough intercourse can cause swelling in the vagina and even tear vaginal tissue. A tear can make someone more likely to develop a vaginal infection. 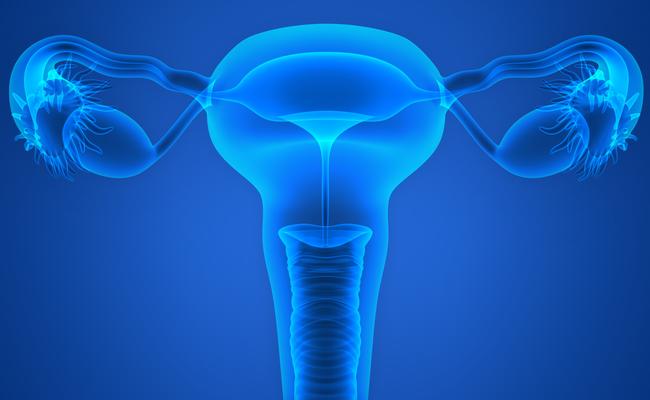 What are the STDs with similar symptoms to a blue waffle?

STDs, such as chlamydia, gonorrhea, and trichomoniasis, can produce symptoms similar to those associated with fictitious blue waffle.

Some of the symptoms associated with fictitious blue waffle can occur with real STDs and vaginal infection, including:

These symptoms may signal that a person might have vaginitis. Infections often cause vaginitis. Some vaginal infections are transmitted through sexual intercourse, while others occur due to allergic reactions or changes in the typical chemical or bacterial balance in the vagina. SEE: What Gonorrhea Looks Like (Pictured)

Safe sex refers to practices that lower a person’s risk of catching or passing on STDs. Safe sex keeps people healthy as well as safe.

Using barriers, such as male and female latex condoms and female dental dams, are very effective in preventing the spread of viral and bacterial STDs. Contraceptive pills do not protect people against STDs.

People who are sexually active should get tested for STDs regularly, even if they use condoms. Many STDs produce no symptoms, so people could have an STD without knowing it. The only way to know for sure is by being tested. Early detection makes treating STDs much easier. 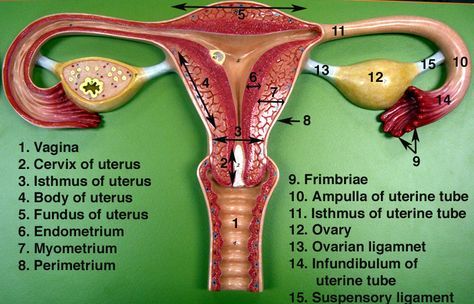 The importance of sex education

Kellogg’s recently stocked controversy when it unveiled her new waffle range in the US and UK with a pink version called Unicorn Cotton Candy Waffles and Mermaid Blue Raspberry Waffles inadvertently named after the fictitious disease. Young people may use the internet and receive false information about sexual health. The blue waffle phenomenon is a good example of people seeking sex education from the internet and accepting false information as truth. Sex educators throughout the United States have debunked blue waffle as nothing more than an urban myth, but rumors continue to spread across the internet. The widespread nature of these rumors indicates that children and teens may require a more comprehensive sexual education.

According to the 2016 School Health Profiles issued by the Centers for Disease Control and Prevention (CDC), less than half of high schools and less than a quarter of middle schools across the U.S. are teaching all 19 recommended sexual health topics.

Without proper knowledge of STDs and safe sex practices, young people may look to the internet to educate themselves and may receive false information.

Unfortunately, not all children receive comprehensive sex education. Inadequate sex education is one of the leading factors that explain the high frequency of STDs among youths.

There are several additional reasons why young people are more affected by STDs than older people. The reasons include that they are more likely to engage in risky sexual behaviors, such as having multiple sexual partners and not using protection in the form of condoms. SEE: How To Teach Sex Education At Home

Blue waffle is a fake STD that people have falsely associated with symptoms similar to those of vaginal infections and real STDs that include chlamydia, gonorrhea, and trichomoniasis. The widespread rumors about this fictitious disease indicate that people are not receiving enough sex education. Without the proper information, people may seek answers themselves and end up believing false information from the internet. Comprehensive sex education is necessary to ensure that educators are giving young people the facts and know-how to protect themselves, and others, against STDs. According to the American Social Health Association, 1 out of 4 teens in the United States become infected with an STD each year. By the age of 25, half of all sexually active young adults will get an STD. Visit Amazon For Reproductive Health Products

SEE: What Does an Infectious Disease Specialist Do?

Blue Waffle Disease Is Not A Thing

What Gonorrhea Looks Like (Pictured)
Blue waffle disease
August 18, 2022 Sexual HealthPublic HealthComments Off on What is Blue Wafflé Disease (Pictured)?