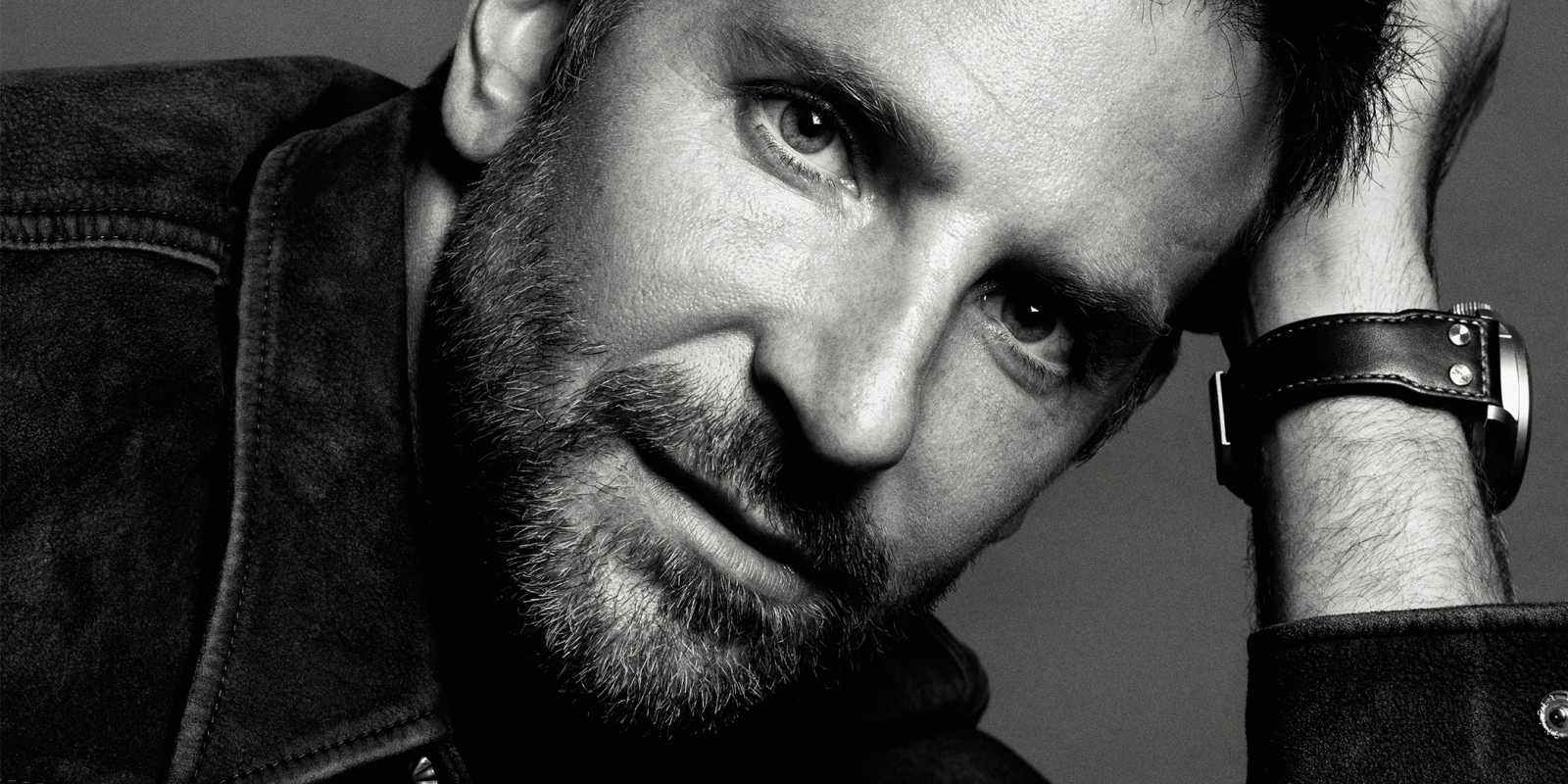 He’s been nominated for several Academy Awards, but the actor went through some hard times on his way to success. He says years of drug and alcohol misuse threatened to ruin his life, and in 2004 at the age of 29, he made the decision to stop using them. He’s since become one of Hollywood’s most bankable leading men.

Substance abuse and addiction are common in Hollywood where many celebrities are unable to cope with the stress and anxiety of being in the limelight. Fortunately, many celebrities have found help in rehab and have restarted their lives and careers.  Some, like Bradley Cooper, are not only to recover from substance abuse and addiction, but were also able to jump start their careers and achieve success.  Others are very open and vocal about their problems, helping to inspire others to seek recovery from addiction.

Who is Bradley Cooper?

Bradley Charles Cooper (born January 5, 1975) is an American actor and filmmaker. He has been nominated for various awards, including eight Academy Awards and a Tony Award, and has won two Grammy Awards and a BAFTA Award. Cooper appeared on the Forbes Celebrity 100 three times and on Time’s list of the 100 most influential people in the world in 2015. His films have grossed $11 billion worldwide and he has placed four times in annual rankings of the world’s highest-paid actors.

Cooper enrolled in the MFA program at the Actors Studio in 2000 after beginning his career in 1999 with a guest role in the television series Sex and the City. He made his film debut in the comedy Wet Hot American Summer (2001). He first gained recognition as Will Tippin in the spy-action television show Alias (2001–2006), and achieved minor success with a supporting part in the comedy film Wedding Crashers (2005). His breakthrough role came in 2009 with The Hangover, a critically and commercially successful comedy, which spawned two sequels in 2011 and 2013. Cooper’s portrayal of a struggling writer in the thriller Limitless (2011) and a rookie police officer in the crime drama The Place Beyond the Pines (2012) drew praise from critics.

Cooper found greater success with the romantic comedy Silver Linings Playbook (2012), the black comedy American Hustle (2013), and the war biopic American Sniper (2014), which he also produced. For his work in these films, he was nominated for four Academy Awards, becoming the tenth actor to receive an Oscar nomination in three consecutive years. In 2014, he portrayed Joseph Merrick in a Broadway revival of The Elephant Man, garnering a nomination for the Tony Award for Best Actor in a Play, and began voicing Rocket Raccoon in the Marvel Cinematic Universe. In 2018, Cooper produced, wrote, directed and starred in a remake of the musical romance A Star Is Born. He earned three Oscar nominations for the film, as well as a BAFTA Award and two Grammys for his contributions to its U.S. Billboard 200 number one soundtrack and its chart-topping lead single “Shallow”. He gained another Academy Award nomination for producing Joker (2019).

Cooper was married to actress Jennifer Esposito from 2006 to 2007. He was also in a relationship with Russian model Irina Shayk from 2015 to 2019, with whom he has a daughter. He supports several organizations that help people fight cancer.

CBS News reports that he told The Hollywood Reporter, “‘I was at a party and deliberately bashed my head on the concrete floor — like, Hey, look how tough I am! And I came up, and blood dripped down. And then I did it again. I spent the night at St. Vincent’s Hospital with a sock of ice, waiting for them to stitch me up.”

Bradley, like so many addicts, was also suffering from denial. As his friends tried to open his eyes to his addictions, he says, “‘Part of me believed it, and part of me didn’t. But the proof was in the pudding: I’d always gotten up at the crack of dawn, and that was out the window. I remember looking at my life, my apartment, my dogs, and I thought, What’s happening?‘”

And, yet again, like so many addicts, a sudden epiphany was enough to kickstart his desire to get clean and sober.

“‘I realized I wasn’t going to live up to my potential, and that scared the hell out of me. I thought, Wow, I’m actually gonna ruin my life; I’m really gonna ruin it.’”

Today, Bradley is becoming a household name, and for a hotshot actor, his story is actually quite endearing. And it’s also one of hope — that someone who has become so successful and desired has dealt with the very same challenges and internal demons that so many of us face, and was able to pull through, make a name for himself and now share his recovery story with others. SEE: Ben Affleck Drug Addiction Problems