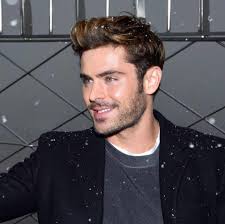 Zachary David Alexander Efron popularly known as Zac Efron is an American actor and singer who began his acting professionally in the early 2000s and rose to prominence in the late 2000s for his leading role as Troy Bolton in the High School Musical trilogy. During this time, he also starred in the musical film Hairspray and the comedy film 17 Again. Efron has since starred in the films New Year’s Eve, The Lucky One, The Paperboy, Neighbors, Dirty Grandpa, Baywatch, The Greatest Showman, Extremely Wicked, Shockingly Evil and Vile, and Scoob which was released in 2020.

Addiction does not discriminate against gender, race, culture, religion, or socioeconomic status. Many famous people from television, movies, politics, social media, etc. have been addicted to various substances. According to statistics from the National Survey on Drug Use and Health (NSDUH), 22.7 million Americans need drug or alcohol treatment. For many celebrities within our society, their addiction struggles are played out publically along with their recovery and then their relapse. Following drug abuse issues, Efron sought treatment in early 2013 after struggling with alcoholism and substance abuse. He has been sober since June 2013. Daily mail reported how out of control Zac Efron snorted cocaine, dabbled with MDMA, and partied for up to four days at a time without sleeping. The National Enquirer took it a step further by alleging the actor turned to oxycodone tablets in New York, which caused him to pass out. They picture the young actor out for the count in his room at The Thompson Hotel. Their source claims that the star was keen to take the painkiller – which is known as ‘hillbilly heroin’ – and allegedly got his pills from the same dealer used by troubled child star Macauley Culkin. In November 2013, Efron had to have his jaw wired shut after breaking it in a fall at home. In March 2014, Efron engaged in a fight with a homeless man in Skid Row. Law enforcement officials did not make any arrests because they viewed it as a mutual combat.

In 2014, Zac Efron opened up about his addiction struggles, in an interview with The Hollywood Reporter, Efron said “It’s a never-ending struggle,” the actor said of his issues with addiction. “I was drinking a lot, way too much.”There were drugs as well, he added. The problem erupted for Efron as he tried to work his way from being the teen star of “High School Musical” and “Hairspray” to more adult roles with movies such as “The Lucky One” and “The Paperboy.”

“I had done films back-to-back-to-back. I was burnt out,” he said. “There was something lacking, some sort of hole that I couldn’t really fill up. I was just so deep into my work, it was really the only thing I had.” 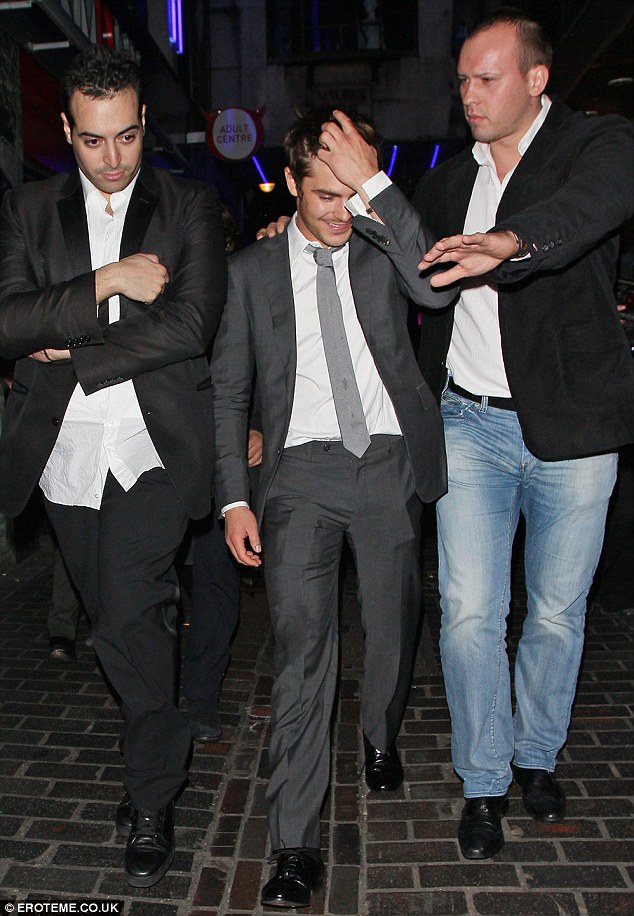 Studies have shown that some personality traits that make a good successful person, one who is a risk-taker, has a strong drive for success, obsessive, dedicated, and novelty-seeking are also seen in individuals who have a substance abuse disorder. These qualities use the same pathways that affect the reward and pleasure center in the brain for both addicts and successful people. Many celebrities like Zac Efron have a strong work ethic and high drive for success and when mixed with certain societal pressures and unhealthy relationships, it can lead to a recipe for disaster. Whether they are actors, athletes, politicians, musicians, inventors, or well-known CEOs, celebrities live in the public spotlight and are often criticized harshly for their weight, how they dress, their opinions, and their everyday appearances. Peer pressure whether it’s from the general public, classmates, or from friends is known to have a huge impact on the development of eating disorders, mental health disorders, and substance abuse disorders. When a celebrity’s life is fully exposed and they have limited privacy, it can create an immense amount of stress and the need for perfection. Additionally, these celebrities like Zac Efron struggle with fame increased wealth, and exercise (especially athletes) which can activate the dopamine reward system in their brains, similar to drug addiction responses. Celebrities and athletes alike may become ‘addicted’ to that high, and turn to available resources of drugs to replicate that high when it fades.

The actor Zac Efron has since bounced back, one of his later performances got him a People’s Choice Award nomination for best dramatic movie actor, and it’s safe to say the film enabled him to show off his acting range. Zac has managed to not only face the hardships in his life head-on but come out the other end a much happier version of himself. The actor is now an avid traveler and often shared videos on YouTube that show his trips and fitness tips to his 1.2 million subscribers. READ: Stages of Addiction and Recovery