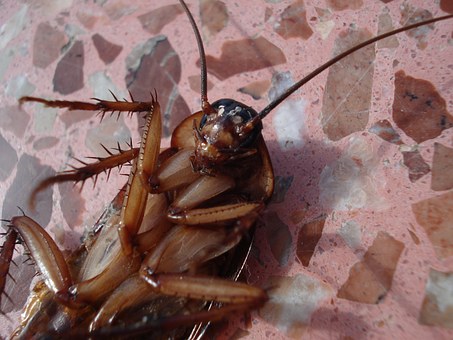 We had just moved into the new apartment we built and I was happy that we could say bye-bye to the sea of never-ending cockroaches in our former abode. To ensure no cockroaches followed us to our new home, each item we took from our former house was wiped clean before being loaded into the truck for onward movement to our new place. For several months after moving to our new home, I had peace or so I thought until one night after a long day I walked into my kitchen, turned on the switch, and realized my worst nightmares were on my washed kitchen utensils including spoons, plates baby feeders and I went berserk. 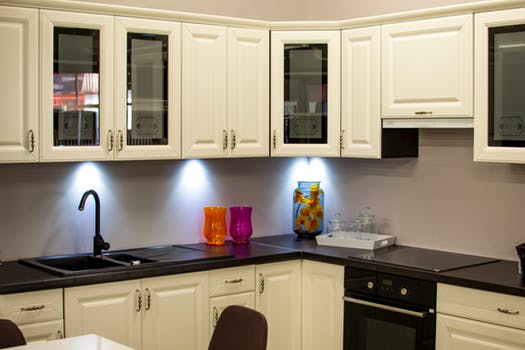 As a doctor, I knew the implications of having cockroaches on my baby’s feeding bottles, the thought of the many types of diseases that could be transmitted by these cockroaches kept me awake almost throughout the night.

Cockroaches are synonymous with filth and disease, their feeding and nesting habits is a direct pointer to the fact that they can easily accumulate a wide variety of different pathogenic microorganisms with severe implications for human health. They are known to take refuge in wardrobes and kitchen cabinets. Unlike mosquitoes, cockroaches transmit disease indirectly by the contamination of consumables and other items that come in contact with humans. According to the World Health Organization, Cockroaches play a supplementary role in the causation and spread of diseases.

There are several diseases caused by cockroaches these include:

It is also important to note that, cockroaches can also trigger allergies, asthmatic attacks as well as the spread of E.coli, Staphylococcus aureus, and Streptococcus. 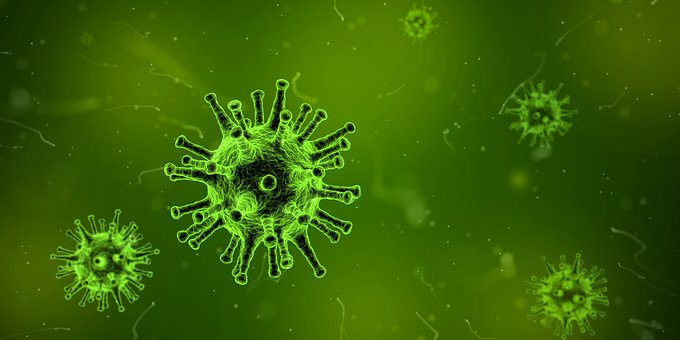 Some Diseases That Cockroaches Spread

Cockroaches have been implicated in the transmission of Salmonella species a bacterium that causes salmonellosis. This infectious disease is characterized by diarrhea, fever, and vomiting.

Cholera is an acute diarrheal infection caused by a pathogen known as Vibrio cholerae. Infection is as a result of the consumption of contaminated food and drinks. Cockroaches are one of the major sources of these contaminants. According to the World Health Organization, an estimated 1.4 million to 4.3 million cases of cholera are reported each year resulting in the death of over 150,000 persons worldwide.

Dysentery is a type of gastroenteritis that results in bloody diarrhea. Dysentery is usually transmitted through poor hand hygiene and the consumption of contaminated food and drinks.

Leprosy is a disease that affects the nerve, the skin, the eyes and most times leads to permanent deformities. Cockroaches, along with other insects, are suspected of being carriers of the bacillus Mycobacterium leprae the causative agent of leprosy.

Campylobacteriosis is caused by Campylobacter and it is one the most common bacterial infections in humans. This organism has been isolated from the gut contents and on the external surface of both the American cockroaches and Oriental cockroaches.

Humans become infected by the consumption of contaminated food and drink such as unpasteurized milk, undercooked and poorly handled poultry. Symptoms of the disease include:

With these thoughts running through my mind endlessly, I confided in a good friend who shared her own story with me of how cockroaches almost evicted her and her family from their home and how she got rid of the roaches with Boric acid. Yes Boric acid she said, I was amazed because I have tried virtually every insecticide in the market including the highly toxic ones with no permanent solution in sight. I went online immediately and began my search for the agent of “deliverance” from roaches and with guidance from my friend we ordered some boric acid.

What is Boric Acid?

Boric acid is a derivative of borax, with extremely low repellent qualities which makes it an effective long-term pesticide that does not degrade or reduce in efficacy over time. Boric acid can be easily obtained by simply processing borax into boric acid. In the alternative, you can purchase boric acid solutions or powder which are available as pesticides.

One question many people always ask is: Does Boric Acid kill roaches? if yes What does boric acid do to roaches? The answer to these questions is: YES! boric acid does kill roaches. Boric acid is very Fatal to roaches and their eggs, it eliminates them in a manner no other pesticide does. When a cockroach comes in contact with boric acid, the powder adheres to the insect’s legs and body. In the process of grooming itself, the cockroach ingests the boric acid dust and it spreads to its nervous system shutting it down. By the-same mechanism boric acid spreads rapidly in the colony by touch effectively poisoning and wiping it out in the process. It is very easy and innocuous to kill roaches with boric acid because using boric acid to kill roaches it often devoid of the pungent smell and many other health disadvantages that usually characterize most pesticides.

How long does it take Boric Acid to Kill Cockroaches?

After the application of boric acid to a roach-infested area, it takes between 2 to 5 days to completely eliminate the roaches (adults, young, and eggs). Boric acid is an effective agent against roaches and its effect lasts for a very long time after it has been applied effectively preventing roaches from re-encroaching into your apartment, store, or warehouse.

How to Use Boric acid to Kill Roaches

Identifying the crevices where cockroaches hide and proliferate is the first and most important step in the entire process. Roaches or cockroaches are omnivorous and seek dark, moist places with resources needed for the proliferation of their colony. Places to inspect for roaches and their eggs are areas with regular food contact, exposure to water, or areas that are dark and inaccessible. This include:

Step 2: Confirm You Have Identified The Right Spots.

It is important to confirm that you have identified the major areas where roaches live, this can be determined by using an intense sudden light source to provoke the escape response or by blowing a portable fan around the area to provoke an escape response.

Cockroaches have a number of scent glands that emit a characteristic smell that is used in communication and courtship (pheromones). These are definite signs of an area that is infested and should be targeted irrespective of whether there was an escape response or not

Before the application of Boric acid, the following actions should be carried out without exception

By doing this, you deprive the colony of roaches of the important resources they need to thrive.

Step 4: How to produce Boric Acid From Borax

The Conversion of Borax Into boric acid can be achieved by reacting excess hydrochloric acid (muriatic acid) with Borax, this results in a chemical reaction that produces boric acid and saltwater. The Boric acid will appear as large white crystals in suspension. Boric acid is commercially available as a pesticide without the hazard and encumbrances of the conversion process.

Step 5: How to apply Boric acid Against Cockroaches

Sprinkle or spray the Boric acid on target areas directly without baits. Take steps to prevent accidental ingestion or the preparation of food around the area. Once one cockroach comes in contact with the Boric acid it will spread among the entire colony by contact wiping them and their eggs out in the process

By sticking to the above steps religiously, I was able to successfully take back my home especially my kitchen from the army of pirate roaches that overran it and converted it fiefdom of pheromones.

How To Get Rid Of Cockroaches In Nigeria

Folic Acid In Pregnancy When To Stop Taking It